Wale Knows Geraldo Aint Been Relevant in a Long Time

Rapper Wale knows better than to let Geraldo Rivera's racist comments rattle him. To no one's surprise at all, Geraldo opened his fakeass journalist mouth on Monday night and blamed Kendrick Lamar's lyrics on police brutality for perpetuating racism. His words were so offensive and off the wall that we won't even quote him. But Geraldo is also the guy on the wrong side of the argument when it came to Trayvon Martin's death in 2012. Needless to say, his words have no merit but still piss off a lot of people in the hip hop community, especially when he targets various artists specifically.

Watch the video to hear what Wale has to say about Racist Rivera. 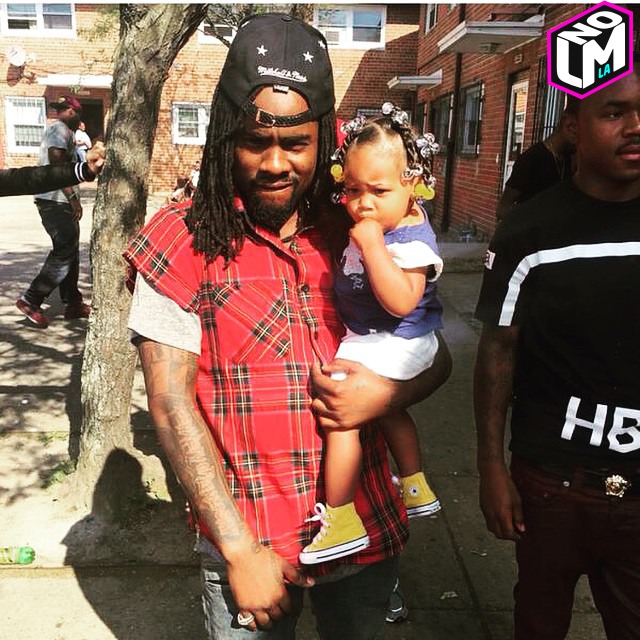 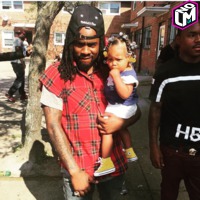 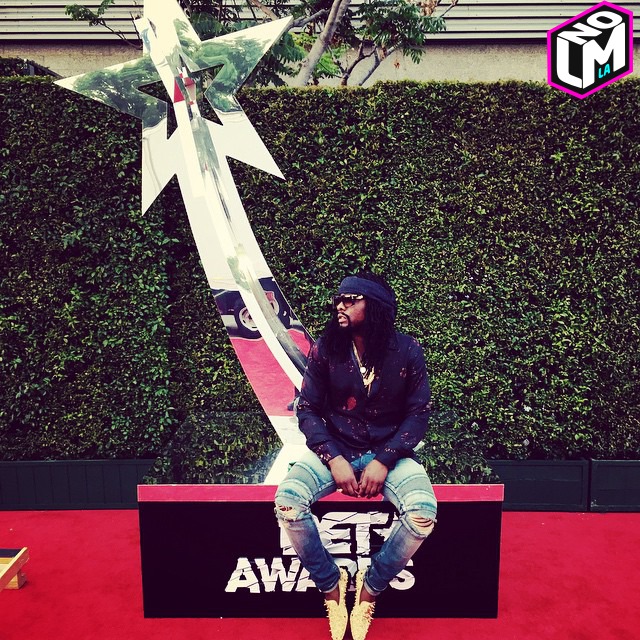 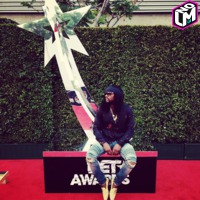 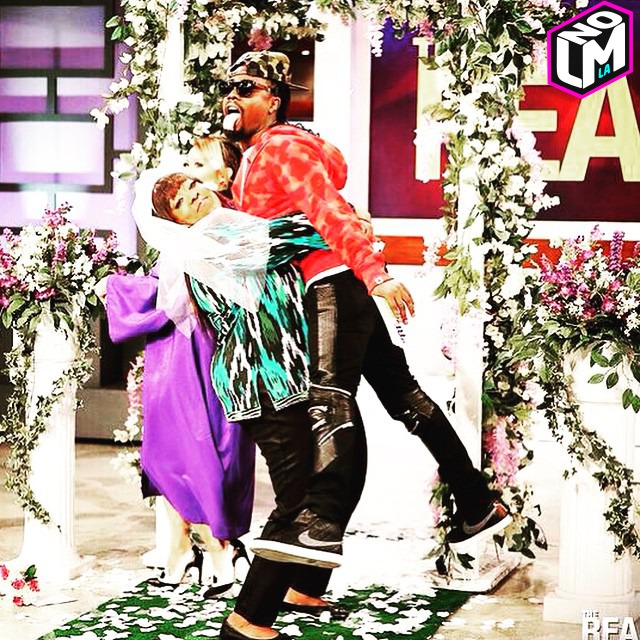 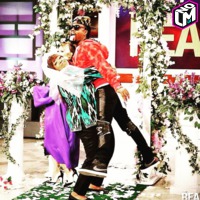 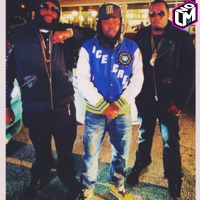