If you're going to a super swanky Billionaire Sumner Redstone party in Bel Air.

You don't carry flea-notes: pretty much anything under Big Daddy Benjamin's.

Seriously. It's written on the invitation card:

In a Extraordinary way!

When He walks through the door

See. I told you. It's not Les' fault. It was written on the card! So don't blame him for not tipping the valet. You wouldn't want to break up your Hundreds either. 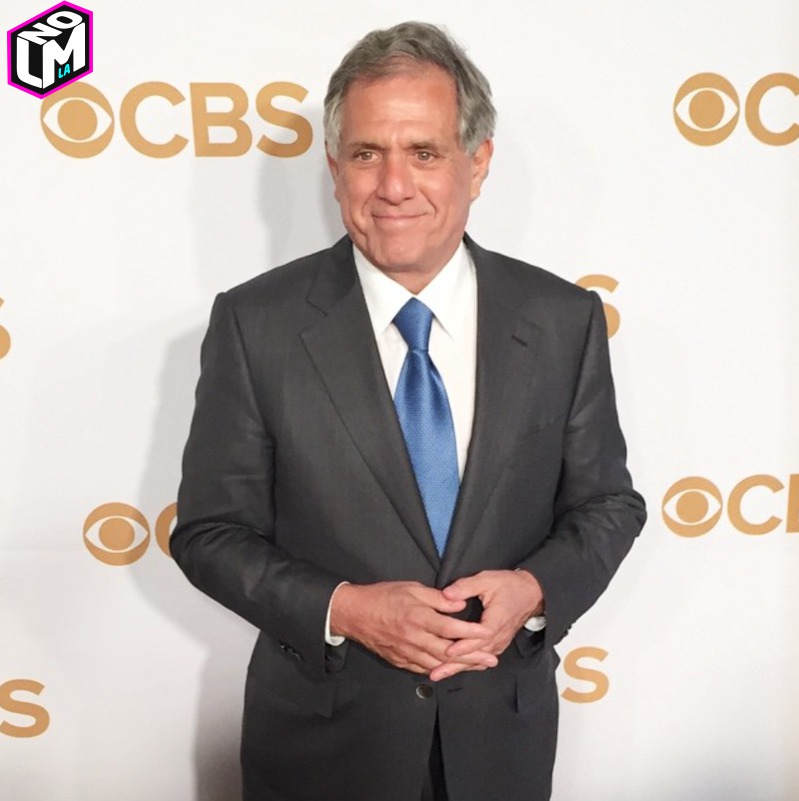 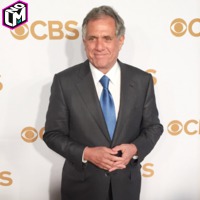 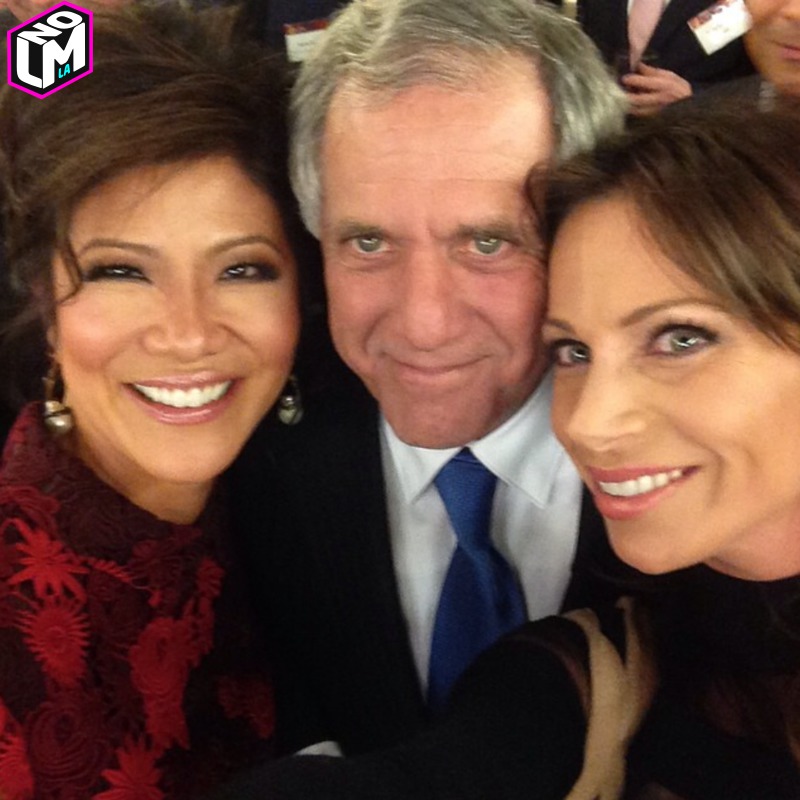 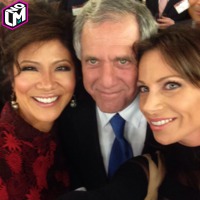 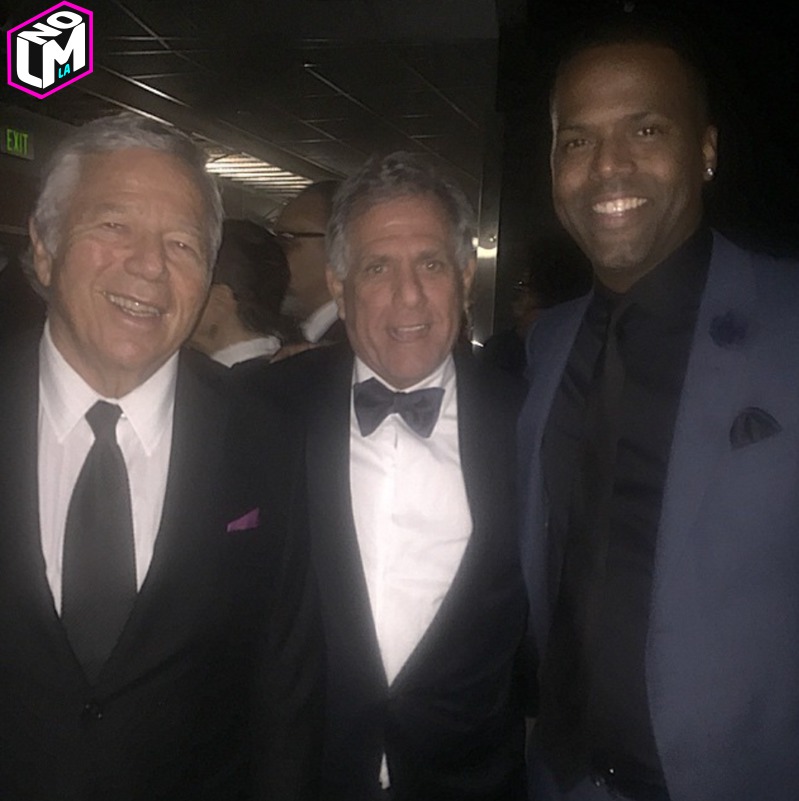 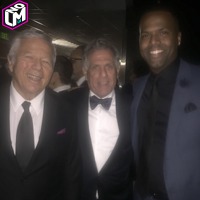 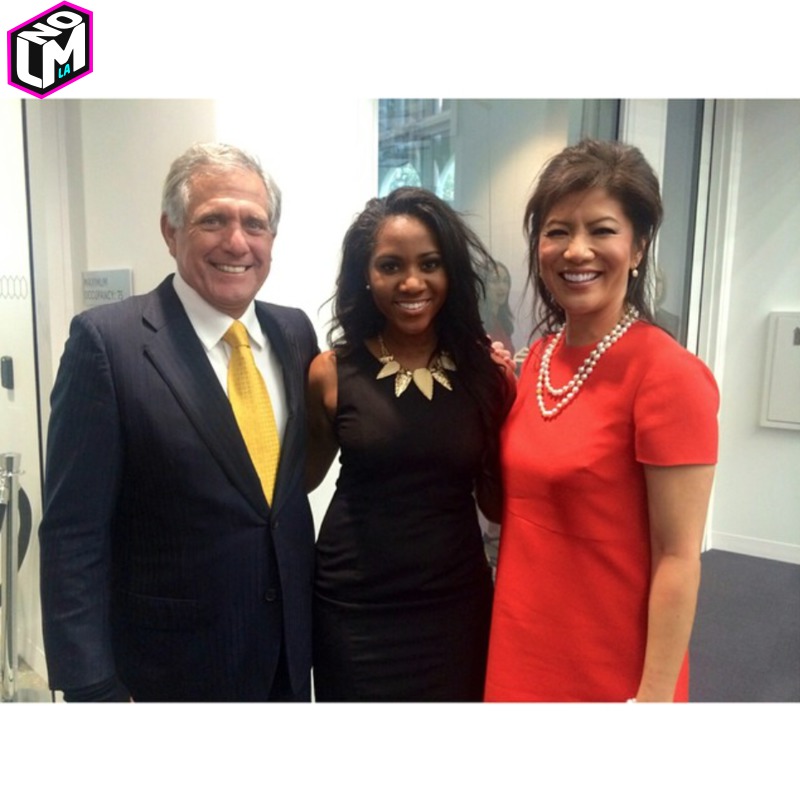 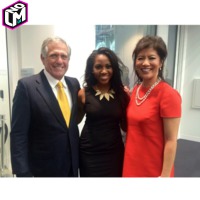