Apparently the bootleg copy of Straight Outta Compton is out (that didn't take long). SOC which earned $56 million in opening weekends and breaking records is now being pirated. And Jason Bourne is not feeling' that..

Matt Damon was exiting Largo Theater in Los Angeles last night and he tells us he wants everyone to go see it in theaters and not watch the knock off. He tells us "we're working out here."

Let it be known, 'The Martian' actor does not want you to go see the Booty version of any flick. And especially, not 'The Martian.' Which will be out in theaters October 2nd.

Can't wait! Check out the new trailer that was released today! 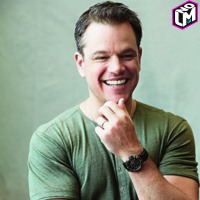 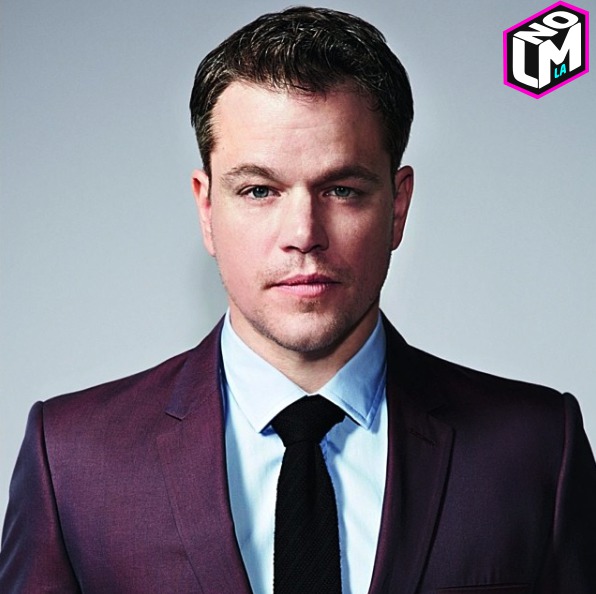 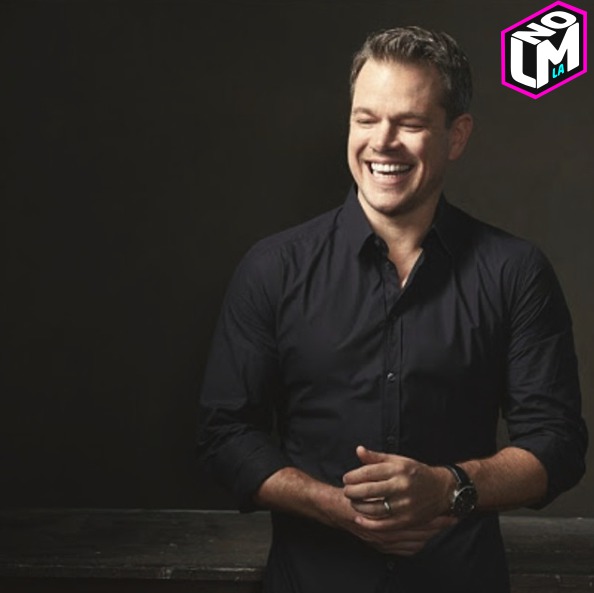 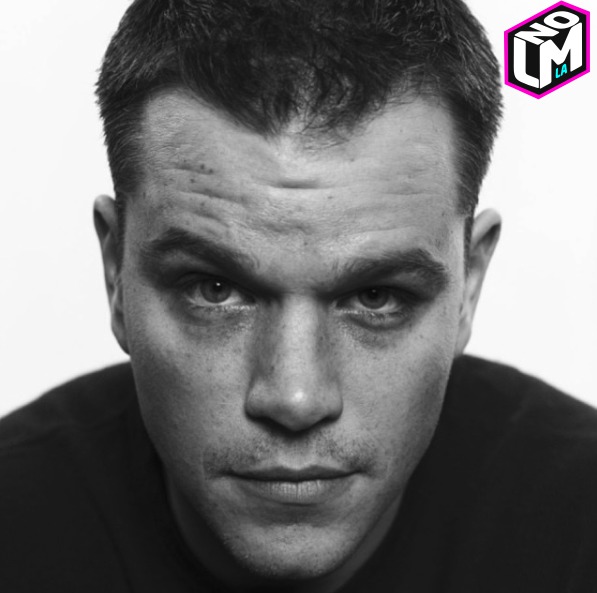 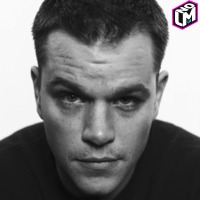