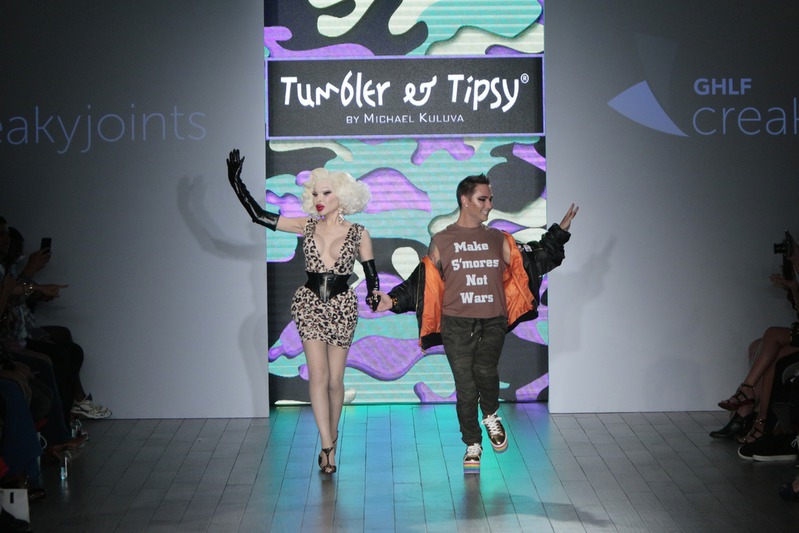 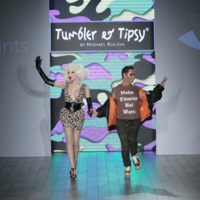 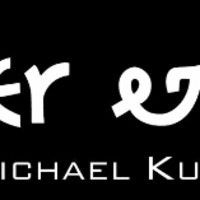 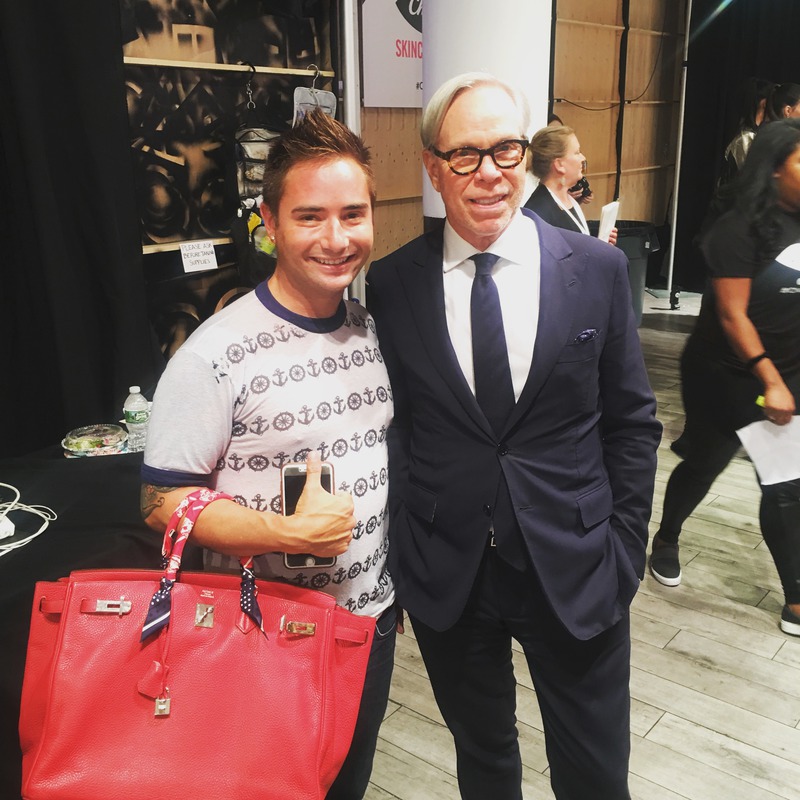 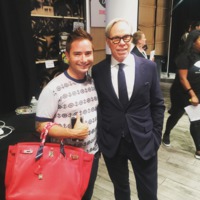 On Wednesday, September 13th, 2017 at KIA STYLE 360 NYFW, Michael Kuluva debuted his Tumbler & Tipsy S/S18 line presented by GHLF and Creakyjoints at the Met. All eyes were amazed at Michael's campy colorful statements of peace brought together by a camo military inspired look. Amanda Lepore, Caitlin O'Connor, Lou Valentino and other celebs walked in Michael's show. Michael is pro LGBTQ community and also showcased transgender models. Michael Kuluva will be airing in an upcoming episode of "Growing Up SuperModel" on Lifetime TV.

Special Thanks to CreakyJoints, KIA and GHLF and all who came to support.