Not A War Story This Years Oscar Winner 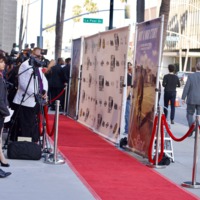 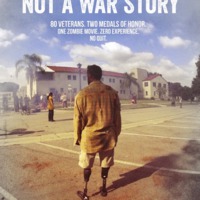 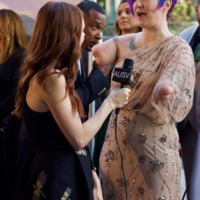 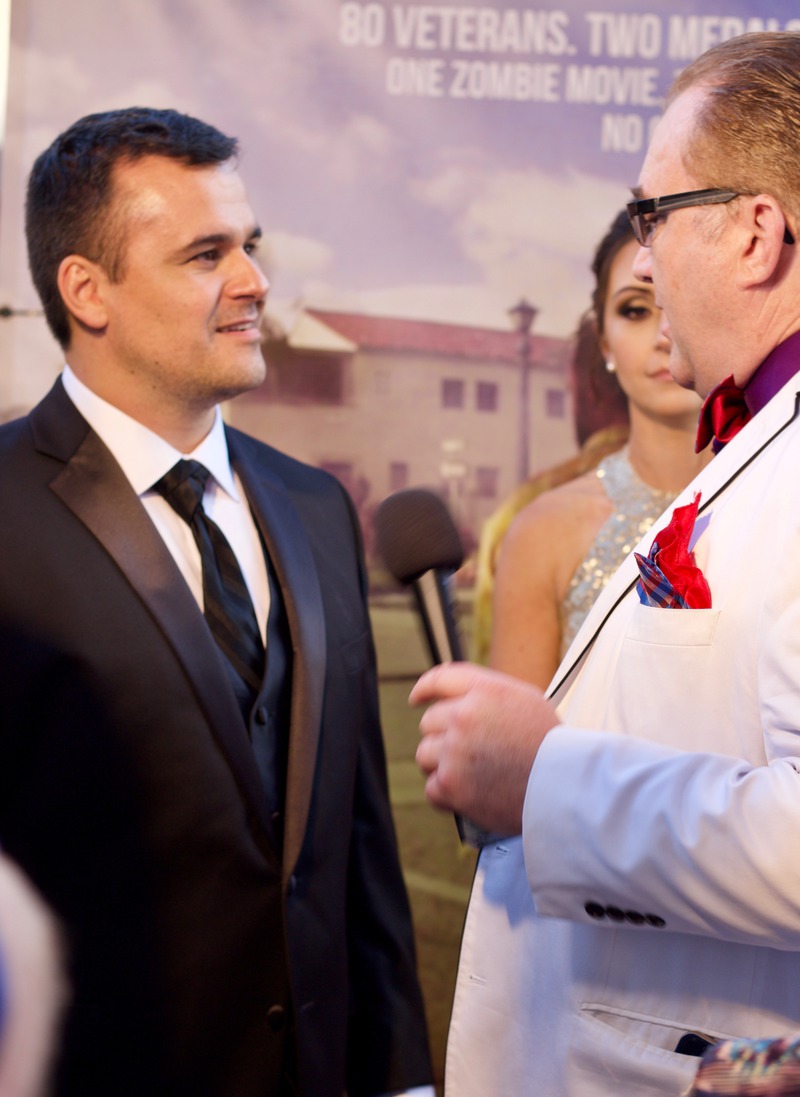 #NotAWarStory Veteran Movie Producer and top military apparel line "Ranger Up" entrepreneur Nick Palmisciano is headed for an Oscar this next year. Nick Palmisciano spent the best and hardest six years of his life serving as an infantry officer in the United States Army and is a graduate of the United States Army Ranger School. In 2006 Palmisciano created Ranger Up, the first military lifestyle brand, in 2006, which kicked off a decade of veteran entrepreneurial endeavors focused around social media. Ranger Up has been a leader in the veteran community, with such strong support that it has landed in Internet Retailer"'s Second 500 every year since 2012.

Alongside Vetrepreneur, Palmisciano can now add filmmaker to his resume. #NotAWarStory is the BTS documentary of Range 15, the most highly decorated military movie of all time w/ cameos by William Shatner, Danny Trejo, Sean Astin, Keith David, Leroy Petry, Clint Romesha, Marcus Luttrell, UFC Fighters Tim Kennedy and Randy Couture, and more. It became an instant cult classic that showed in nearly 800 theaters nationwide and hit #1 on Amazon and #2 on iTunes in the summer of 2016. Directed by Emmy-nominated, award-winner Tim O"'Donnell, Palmisciano's red carpet and WORLD PREMIERE of #NotAWarStory took place at the Academy of Motion Picture Arts and Sciences in Los Angeles, CA on the eve of Friday, June 30th, 2017. The seats were filled with industry executives, Hollywood's famous faces, high-ranking military and veteran supporters. The impact the military community has upon this film is unbelievable. Their fans aren"'t shy of a cult following, exuding the positive message set forth of sharing their mission as veterans to transitioning and military post war. The documentary trailer has already been viewed by a million people on Facebook and YouTube. As Range 15 became the #2 Independent feature film of 2016, it is no wonder the success of this documentary "Not A War Story", the behind-the- scenes look into the making of this film, is following its footsteps.