Vine Star Cameron Dallas I Was Bullied In High School

Cameron Dallas who rose to Internet fame through social media and his hilarious 6 second Vine videos had some pretty stellar advice for kids who are being bullied. Because he too was bullied while growing up.

The "She Bad" singer was seen leaving Katsuya in Hollywood off Vine (pun intended) last night. And he was his usual Cameron self, giving hugs to everyone who wanted one (including us) and stopping and talking to all his fans.

Since Cameron is always such a cool dude with us. We decided to give him his own LMNO SnapBack. Not sold anywhere. 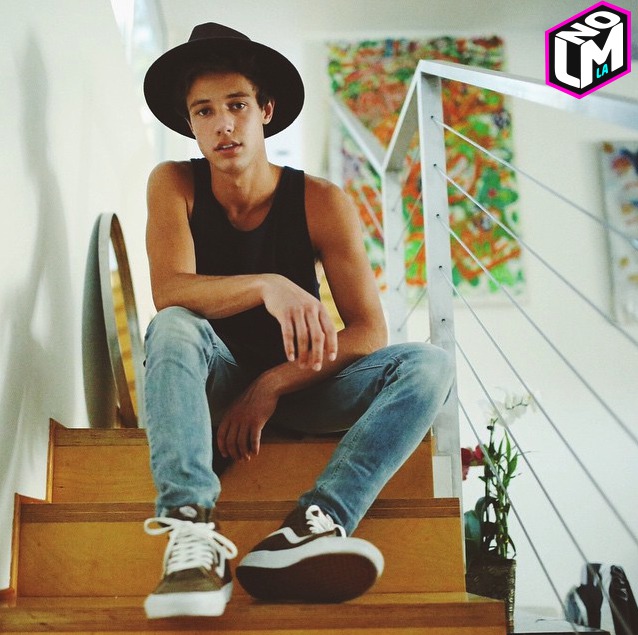 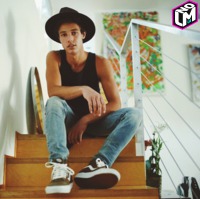 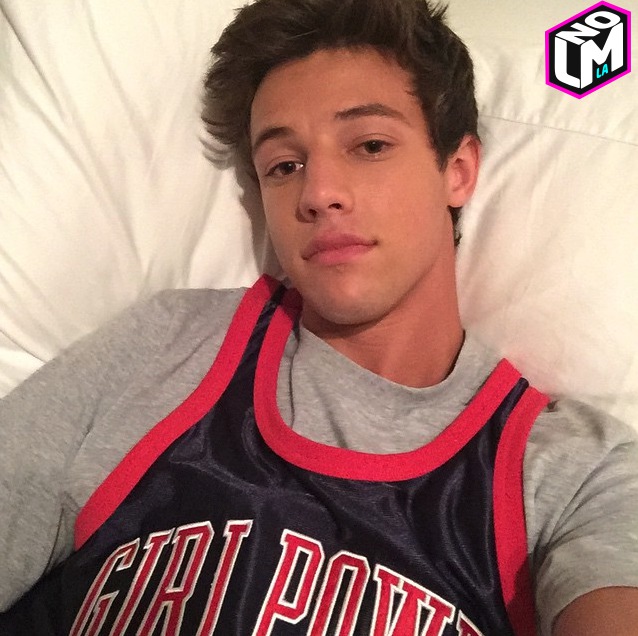 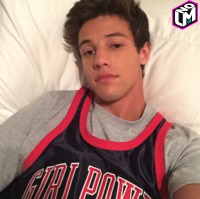 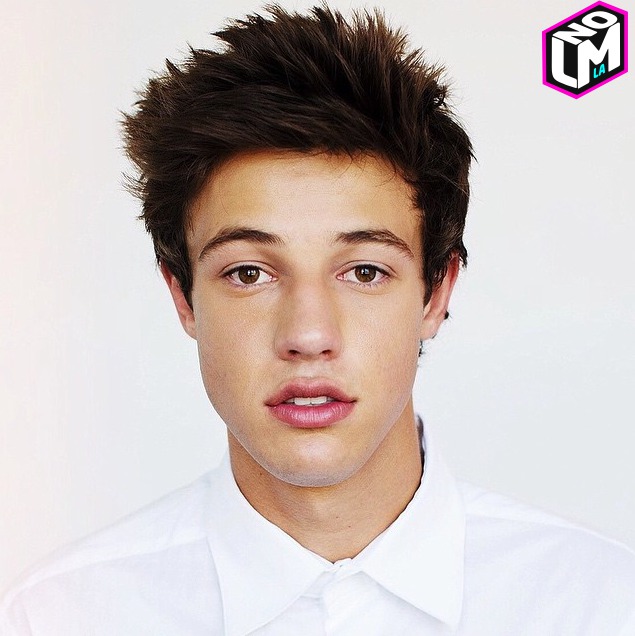 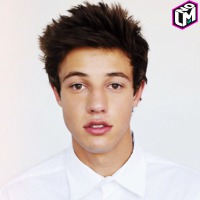 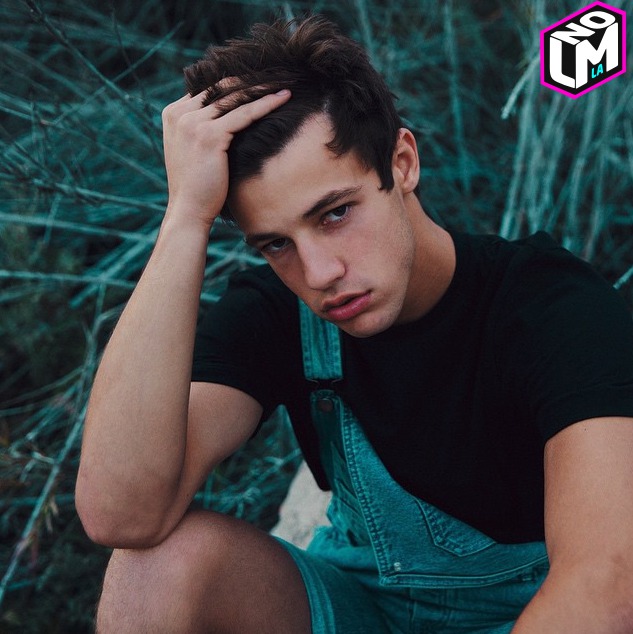 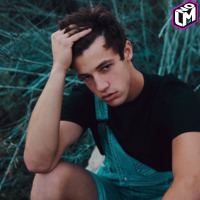 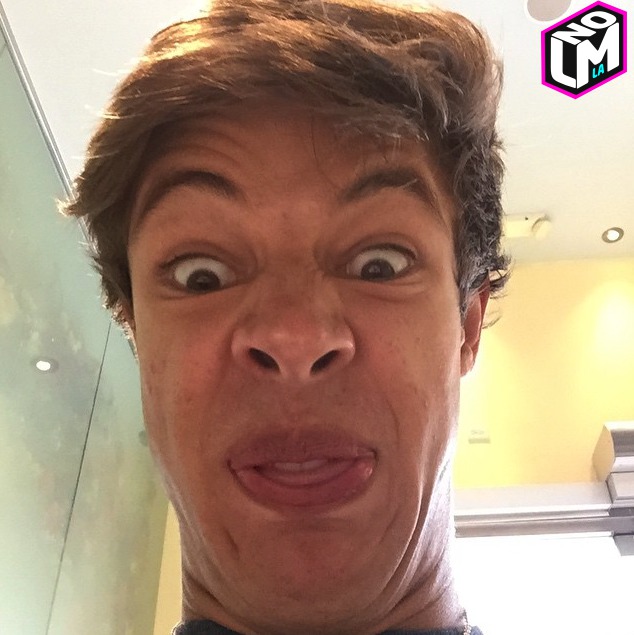 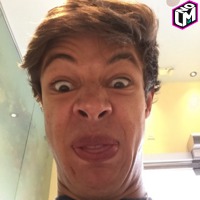 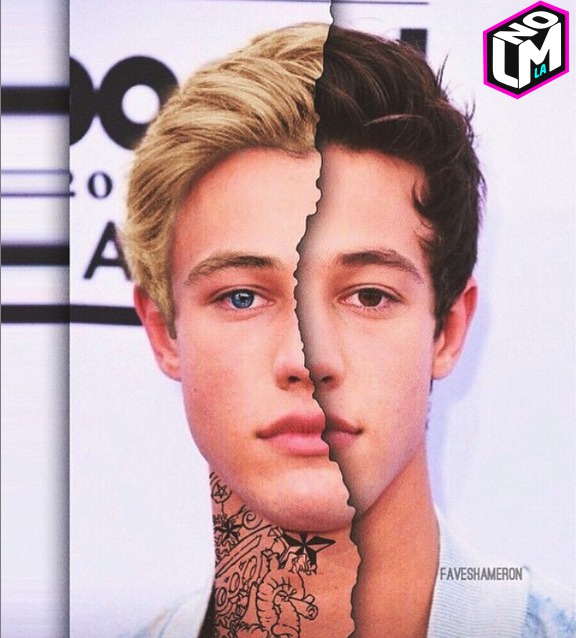 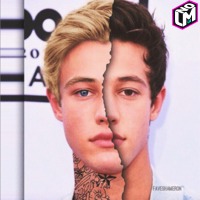 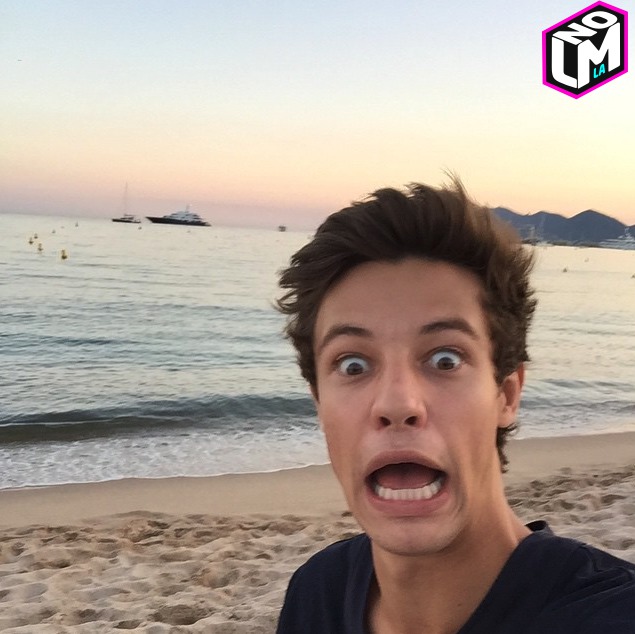 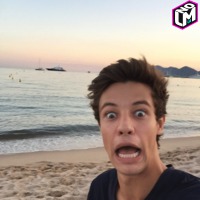 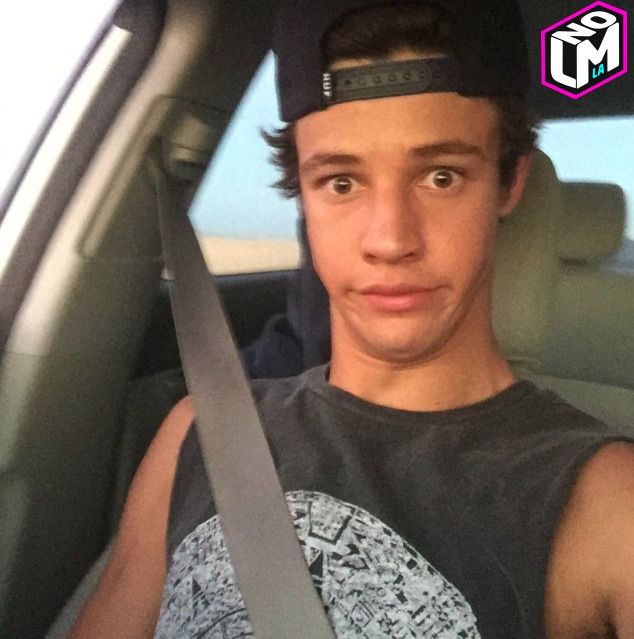 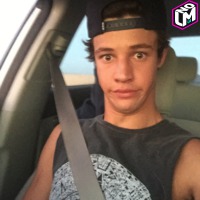