Back To The Future Documentary Back In Time – Official Trailer 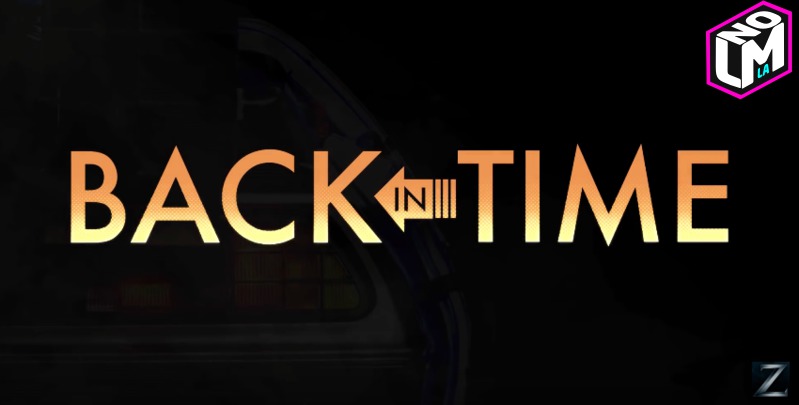 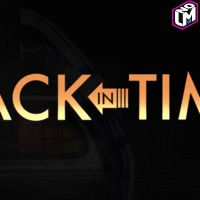 Has it been 30 years already? Where the heck is our flying cars and hover boards? October 21st 2015 is just a little over a month away and it's referred to by movie nerds around the world as "Back To The Future Day." The day Marty McFly went to the future and found out his son is a loser and the Chicago Cubs (lovable losers) finally won the World Series and beat Miami.

Three decades have past since Robert Zebecks' film Back To The Future was released in theaters and gave us "The Power of Love" (epic song)… Now that the anniversary is upon us, director Jason Aron's Back To The Future documentary titled Back In Time featuring interviews and conversations with Michael J. Fox, Robert Zemeckis, Christopher Lloyd, Steven Spielberg and more.