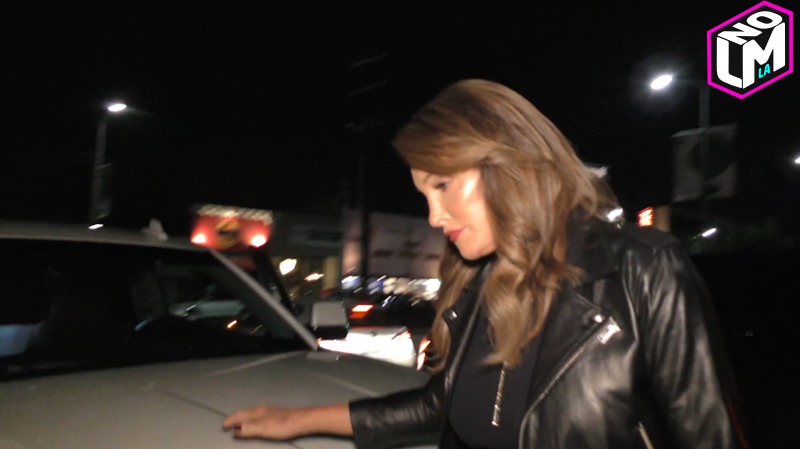 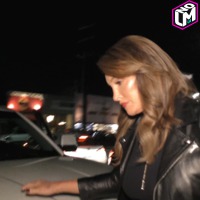 Evidence will be presented next week by detectives to prosecutors that could end up carrying a 1 year county jail sentence for Caitlyn Jenner, a misdemeanor manslaughter charge.

Detective Richard Curry of the Los Angeles County Sheriffs Department has concluded that on Feb 7th Jenner was driving at an unsafe speed for road conditions on that day which ultimately led to the chain of events that tragically killed Kim Howe.

According to the Conservative Post, while alive Kim Howe was involved with the national group of Physicians Committee For Responsible Medicine for 25 years, fighting to end testing on animals. Kim was known as a charitable, kind friend who was a lover of animals.