1LMNOLA »  2Uncategorized »  3One Direction’s New Album “Made In The A.M.” Ready For Pre-Order 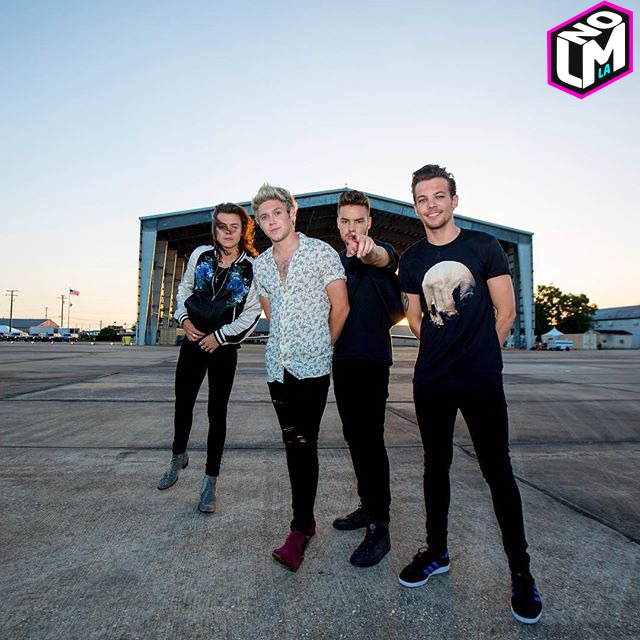 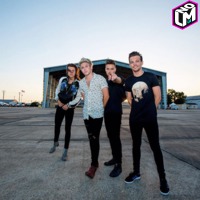 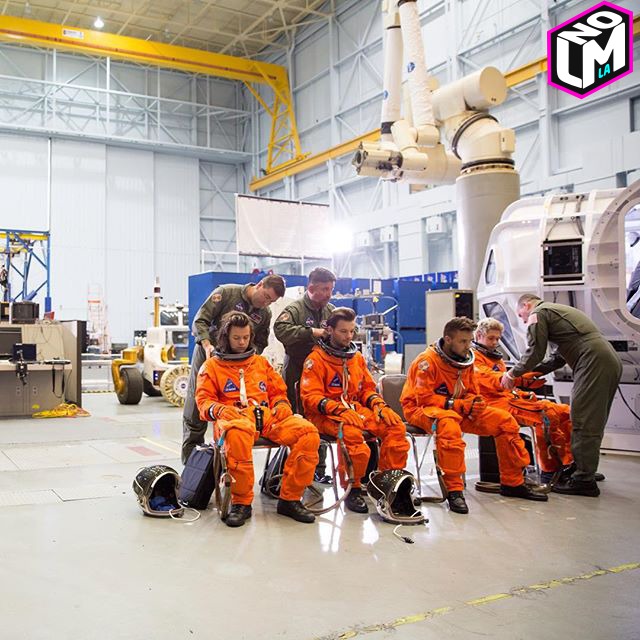 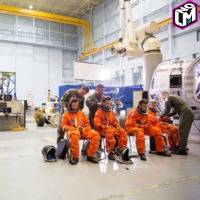 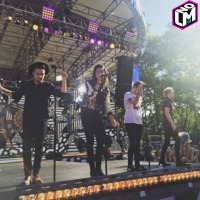 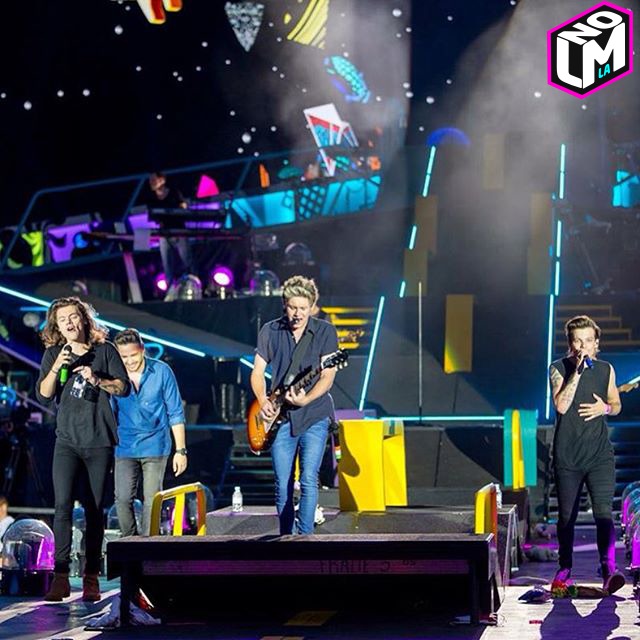 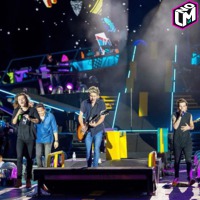 Did you wake up this morning with someone screaming "Hey, One Direction's new album is out for pre-order, wake up!" and you fell out of your bed? I know I did.

Ladies and gentleman, after way too many rumors of the boys dropping the album (when even Siri played the 1D fans), it's finally here and ready for everyone to pre-order. Oh and guess what? You get a track from the new album called "Made In The A.M." when you pre-order it.

The new track is called "Infinity" and it's a ballad about someone that clearly wasn't there for them, and had to let go. Here are some of the lyrics and fan reactions:

"Oh, baby, I was there for you

All I ever wanted was the truth, yeah, yeah

How many nights have you wished someone would stay?"

Listen to the song on Spotify:

Or, you can pre-order the album here and automatically get the track as soon as you pre-order it. The album comes out on November 13th (yes, same day as Bieber's album), so get ready.

The boys have a show at Apple Music festival today, and you can watch the whole thing here. [Little Mix will be the opening act, so make sure you tune in at 11:30AM (PDT Time), One Direction go on stage at 1PM].