It's probably every gamers dream to have Tasha and Doremi of Korea's famous Cosplay group 'Spiral Cats' to think your hot.

We spotted the two Korean beauties leaving a Malibu party with their translator and manager Jason Moore. And they were not shy to tell us their 'Gamer crush'.

And if you Americans have no idea what Cosplay is. You are so 2000 and late. Here's the quick rundown:

Cosplay started as a hobby for anime and game enthusiasts but has since spread into a worldwide phenomenom. The Spiral Cats were formed as an amateur group in 2009 but since transitioned to the professional level in 2012. Now the two are very profitable models…

Think you can do it? 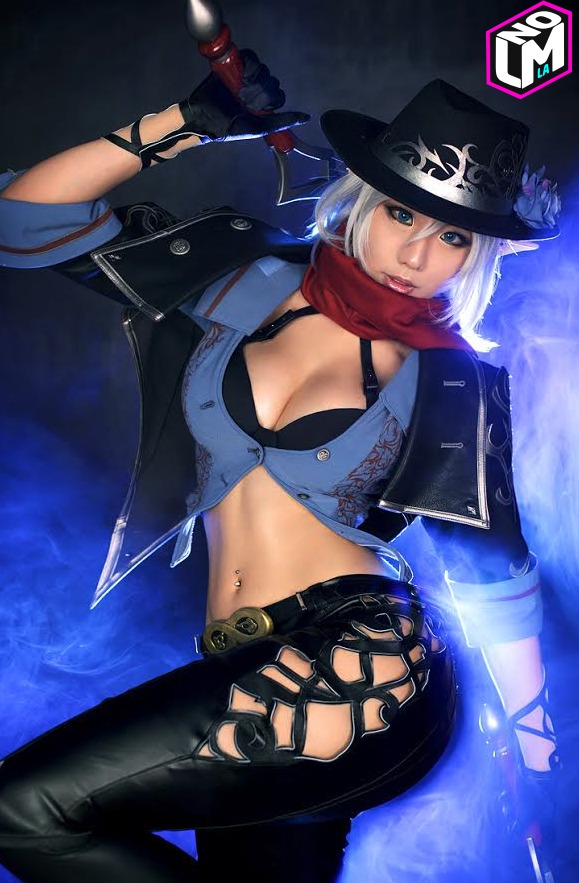 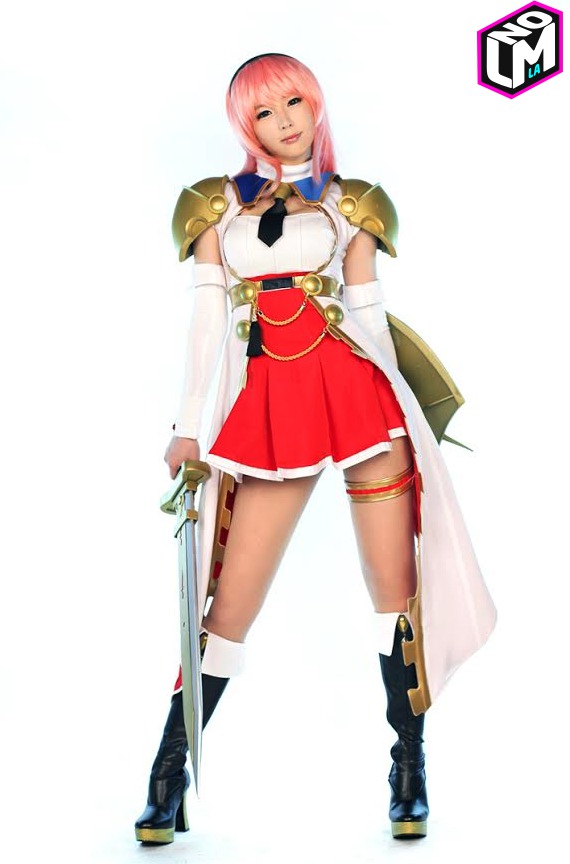 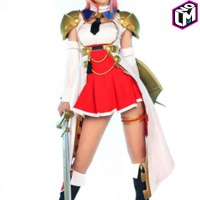 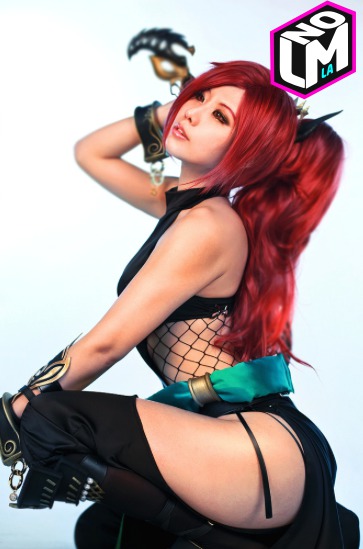 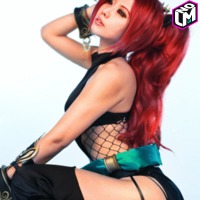 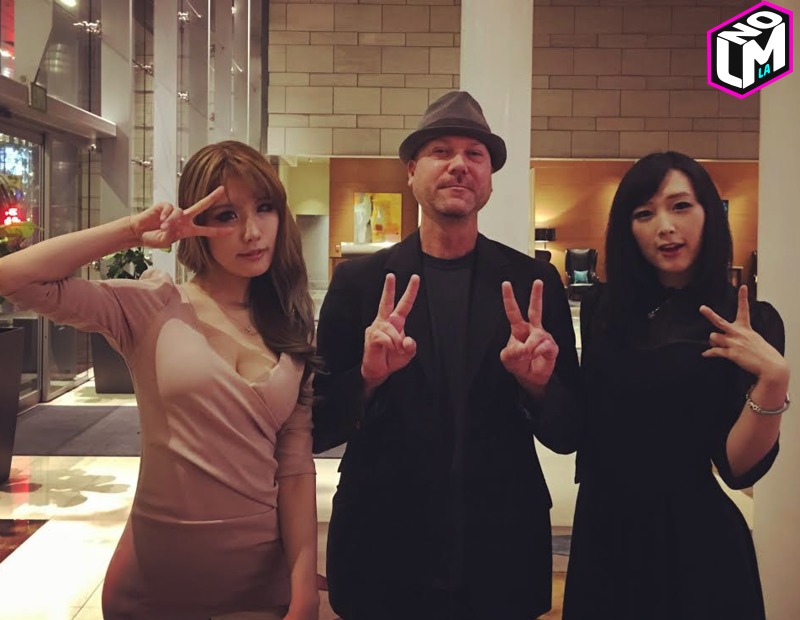 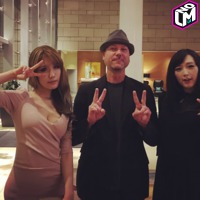