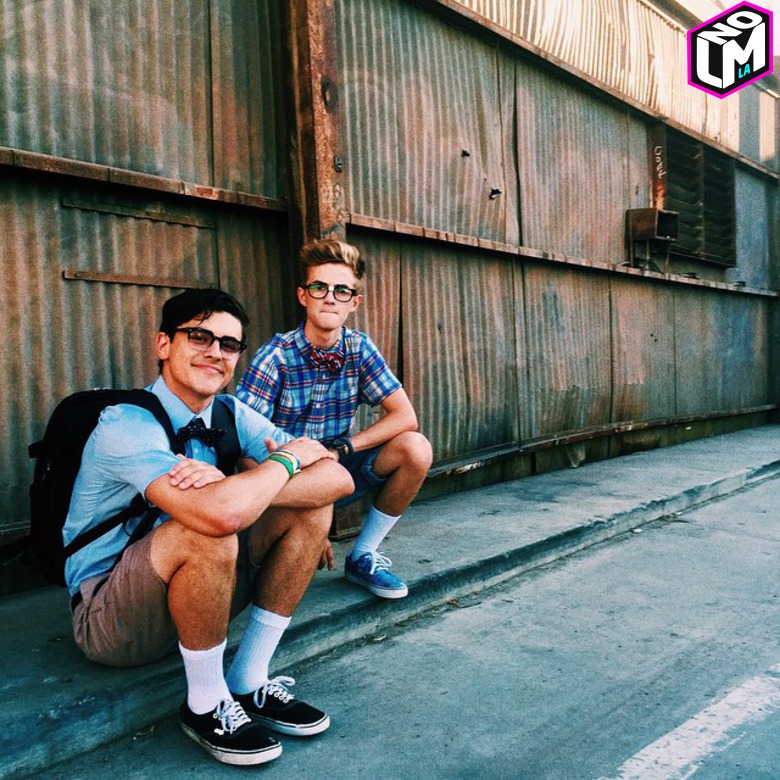 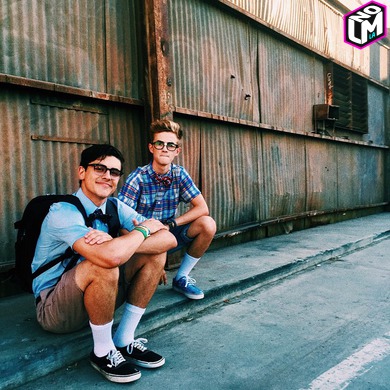 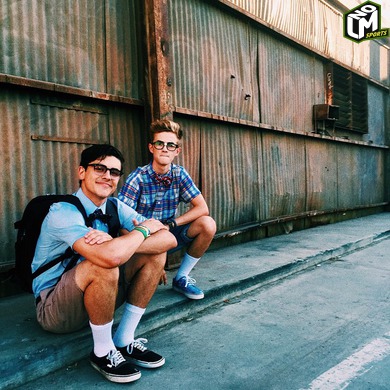 Jack Gilinsky (age 18) and Jack Johnson (age 19) originally earned their fame through Vine. Calling themselves Jack&Jack while breaking The Internet with their hilarious 6-second videos -- The duo started focusing on their music in 2014, releasing their first ever single in January and peaking at number 7 on iTunes. As of February 2015, they ha... read more