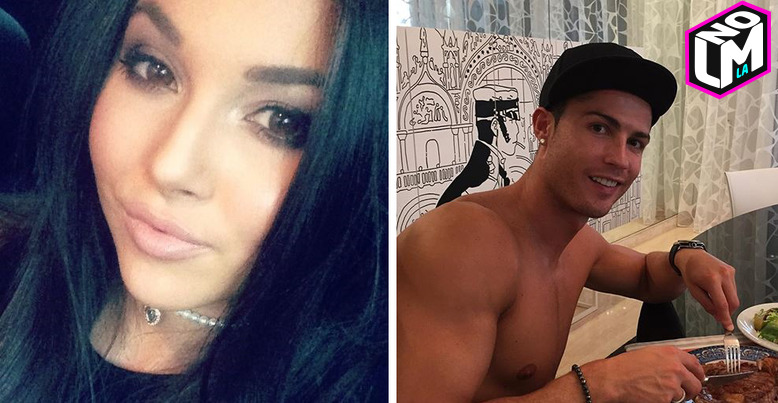 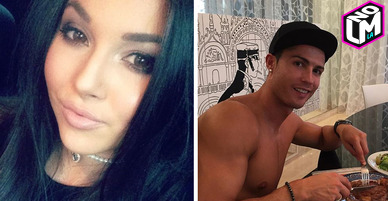 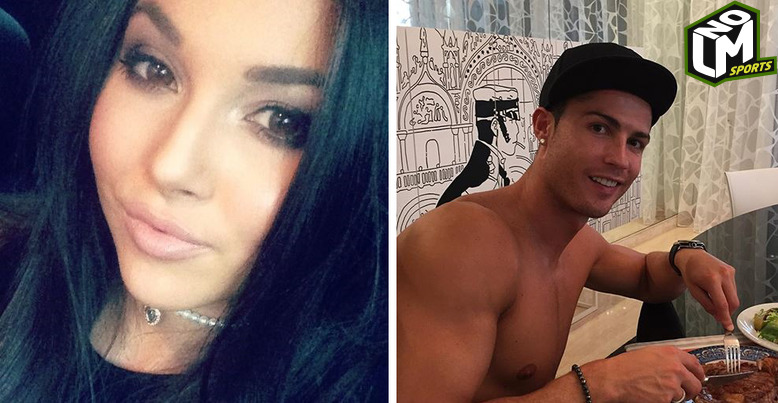 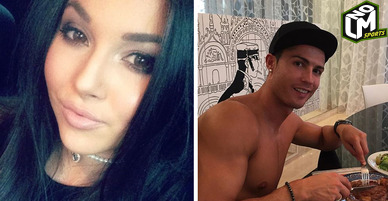 Cristiano Ronaldo is being called out for allegedly trying to set up a rendezvous with Australian Model Aline Lima, who has a boyfriend.

Lima and her boyfriend have gone to publicly reveal that Cristiano Ronaldo kept flirting with the Latin model via Social Media app "WhatsApp", after Lima attempted to contact Ronaldo on his Instag... read more