Larry King I Am Going To Freeze Myself

Larry King is 100% serious about freezing himself after he dies.

The CNN talk show legend who is 81, tells LMNOLA that he wants to freeze his body when he dies for the hope that he can one day return and be cured from whatever he died from.

I don't know if that's the most genius thing I've ever heard or it's absolutely ridiculous. But it's his body and he can do whatever he wants with it — and I hope it works.

King, who has clearly researched this tells us that the procedure is going to cost him upwards of $150K. Not too bad of a price to resurrect in the future. Maybe when scientists bring him back he can get to work and interview 3 breasted women and 2 headed aliens.

If anyone can do it. It's him… 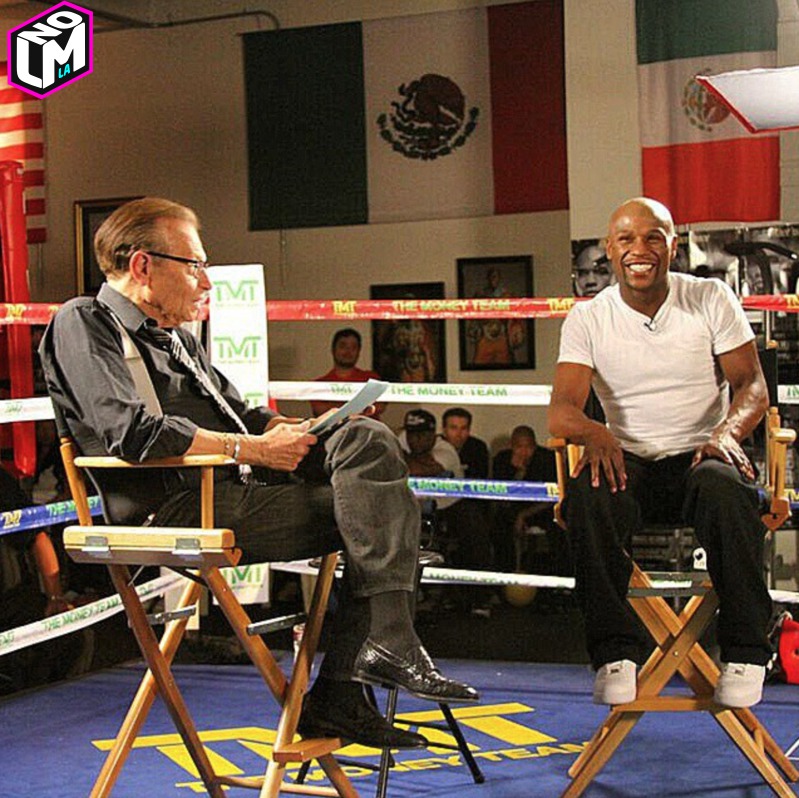 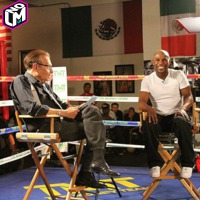 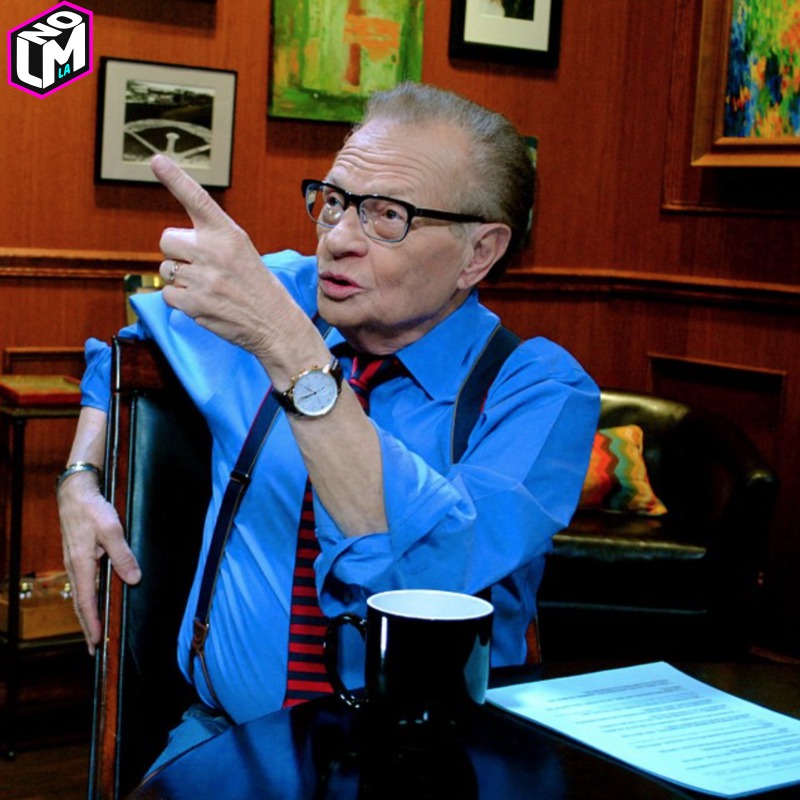 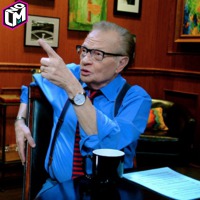 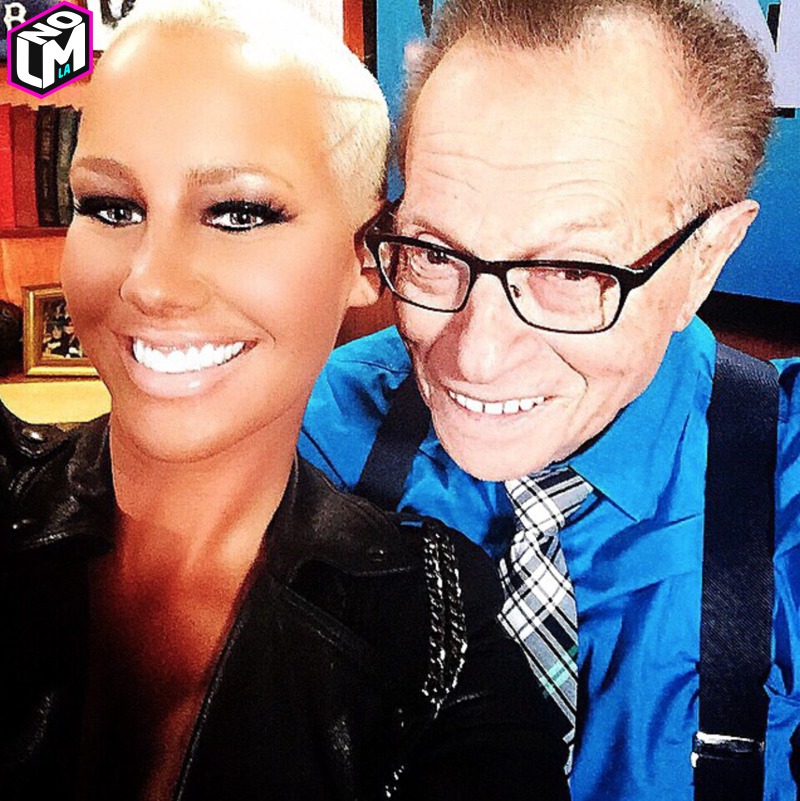 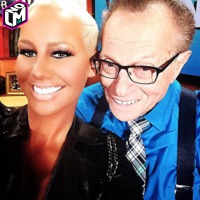 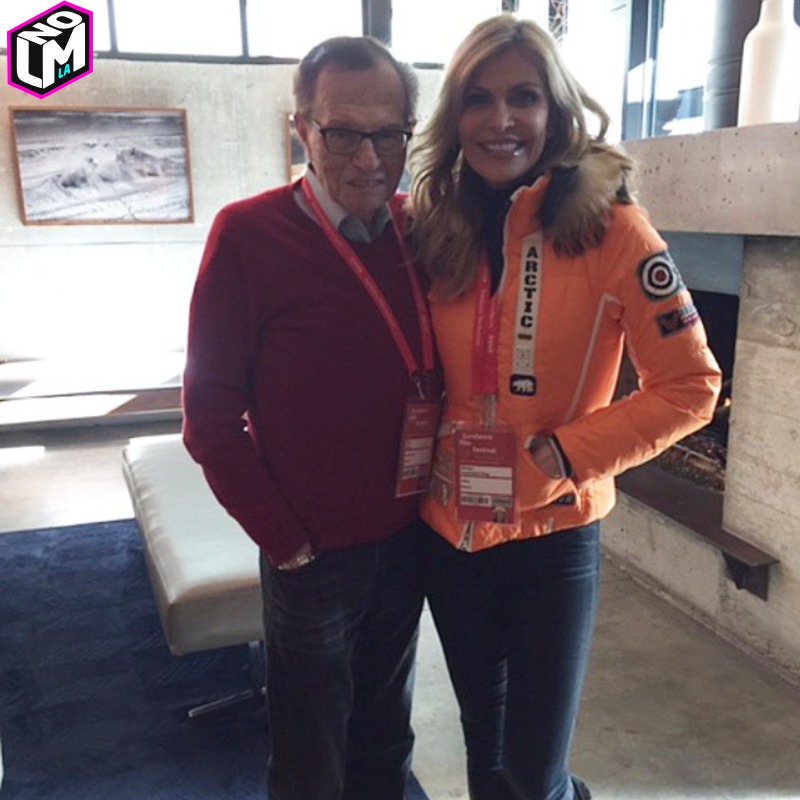 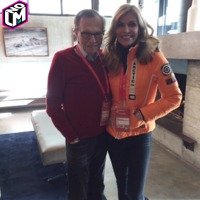