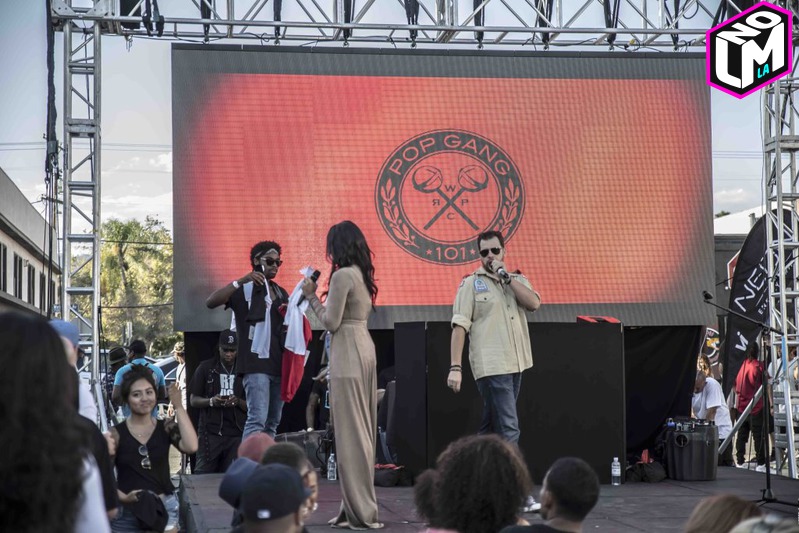 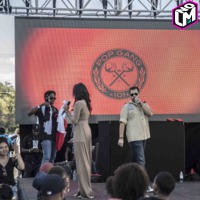 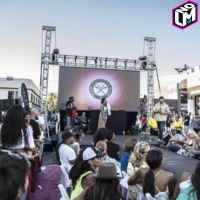 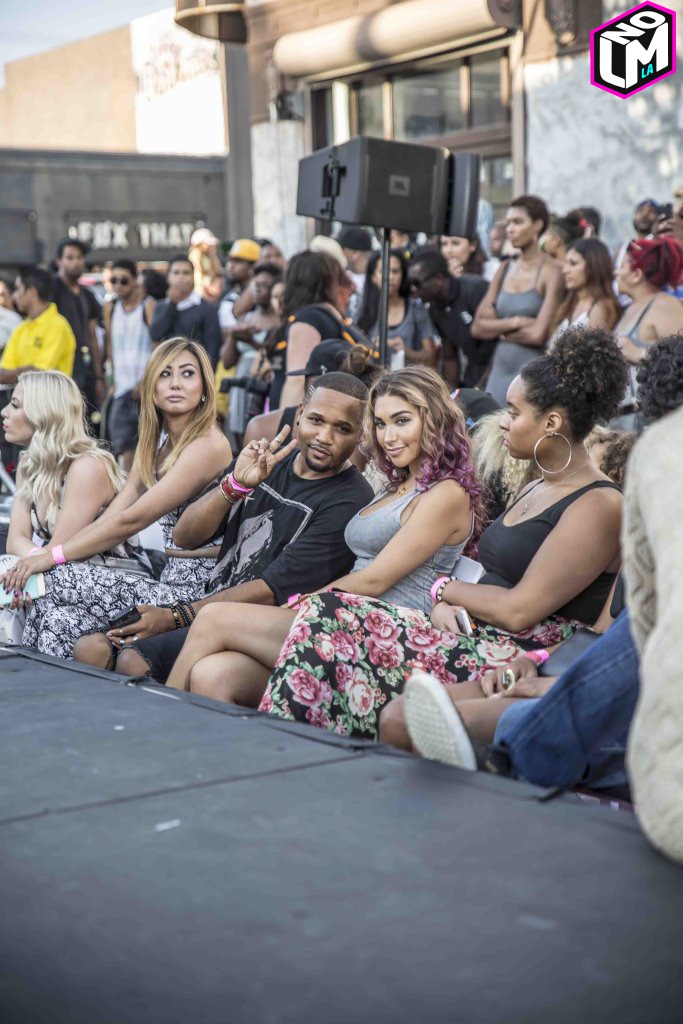 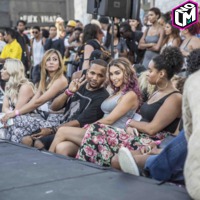 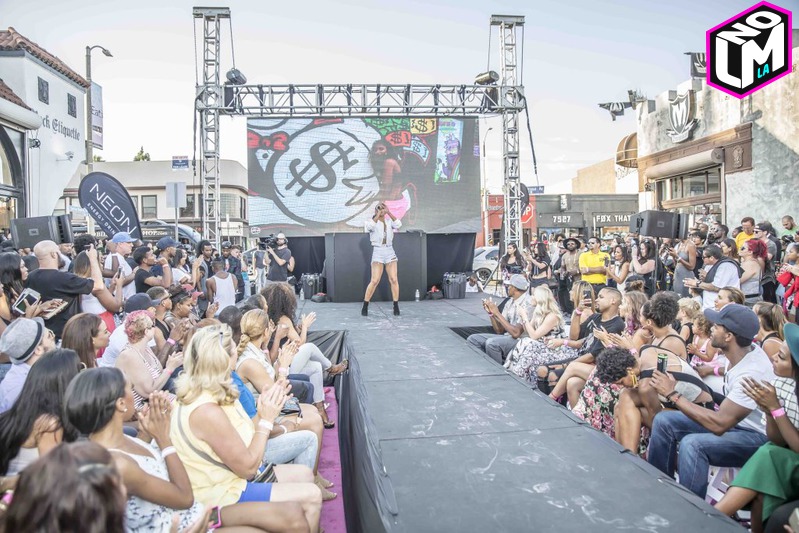 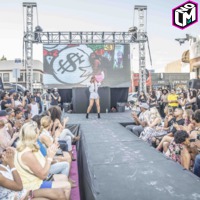 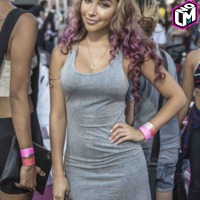 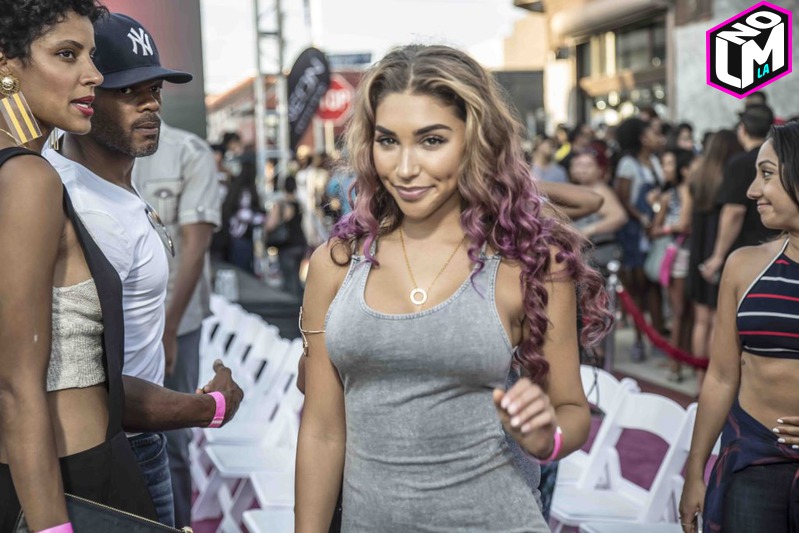 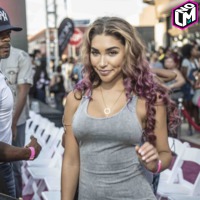 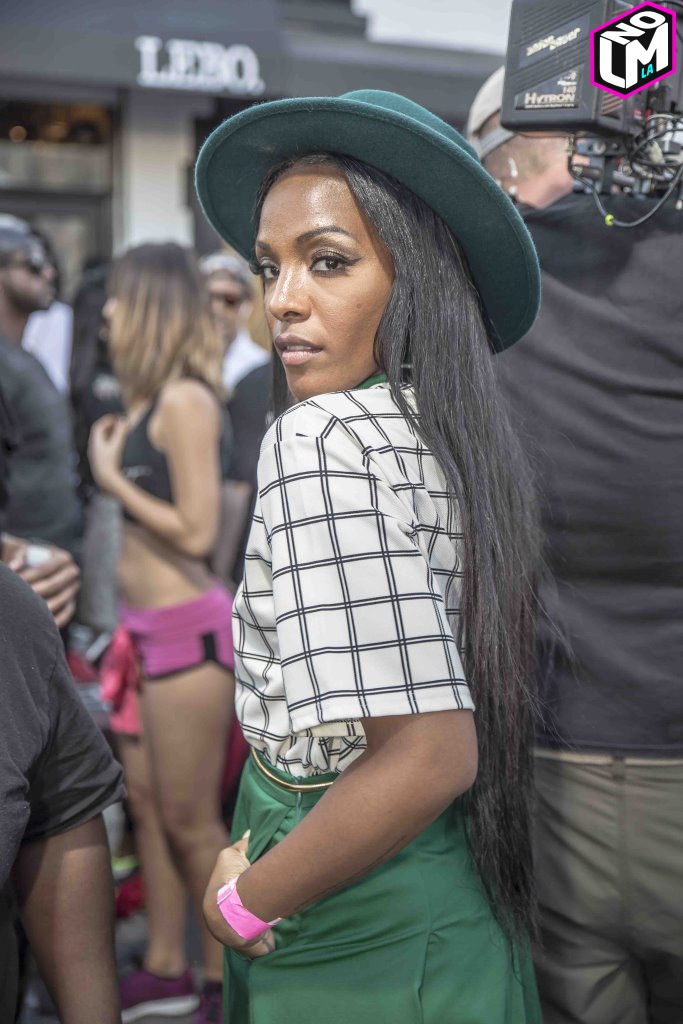 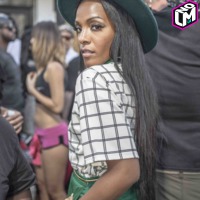 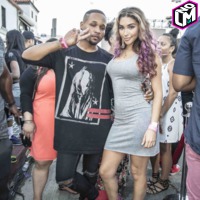 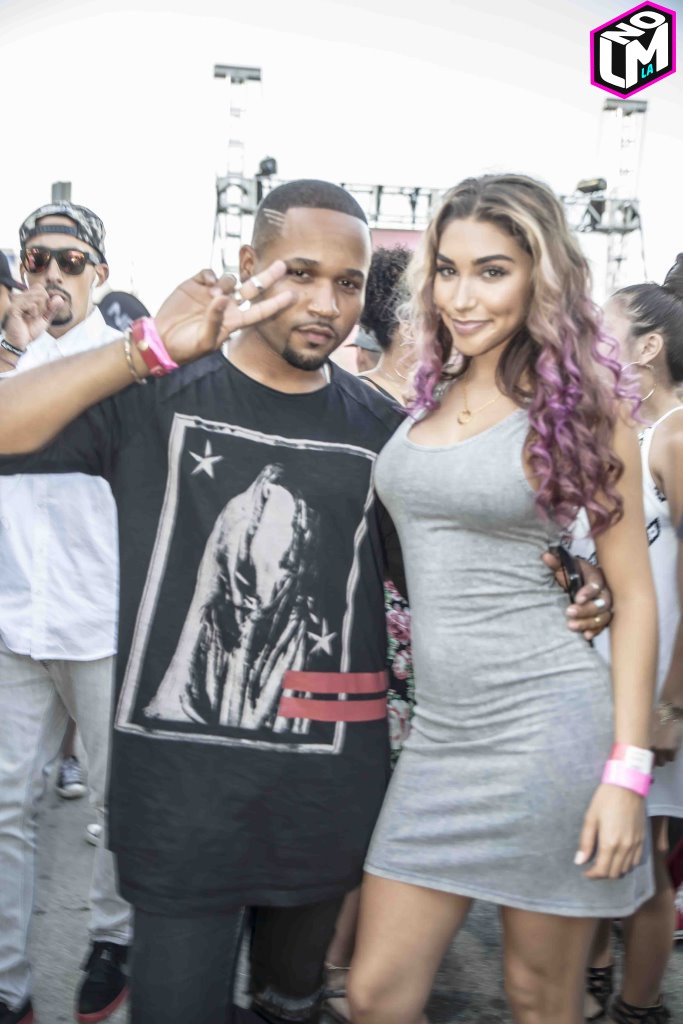 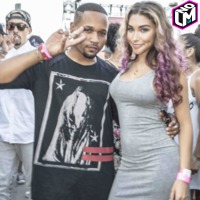 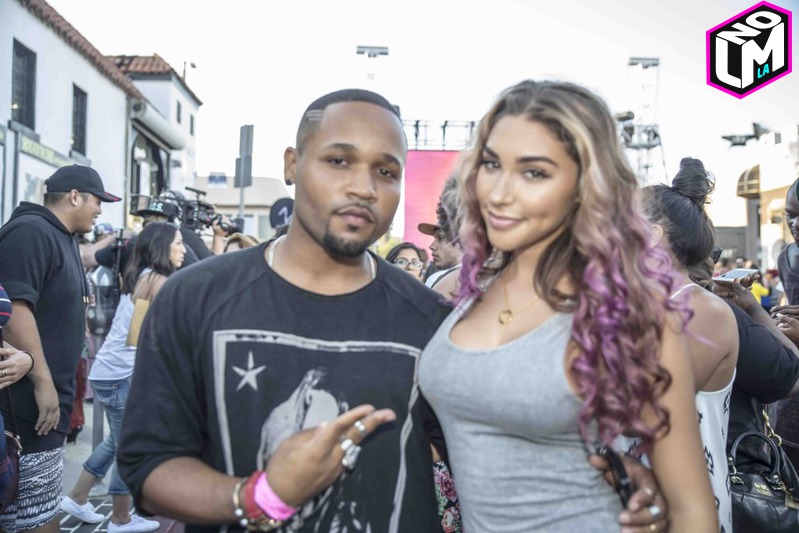 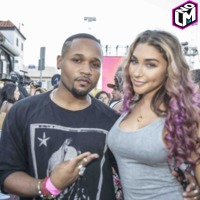 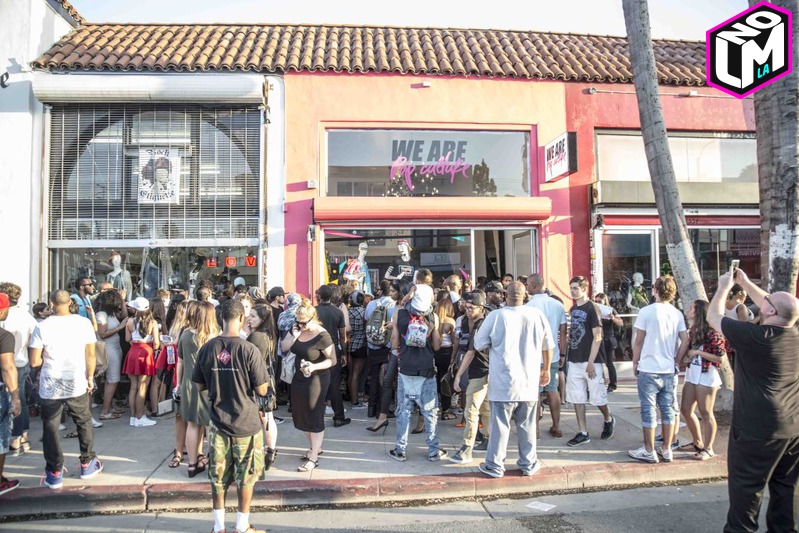 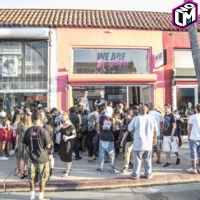 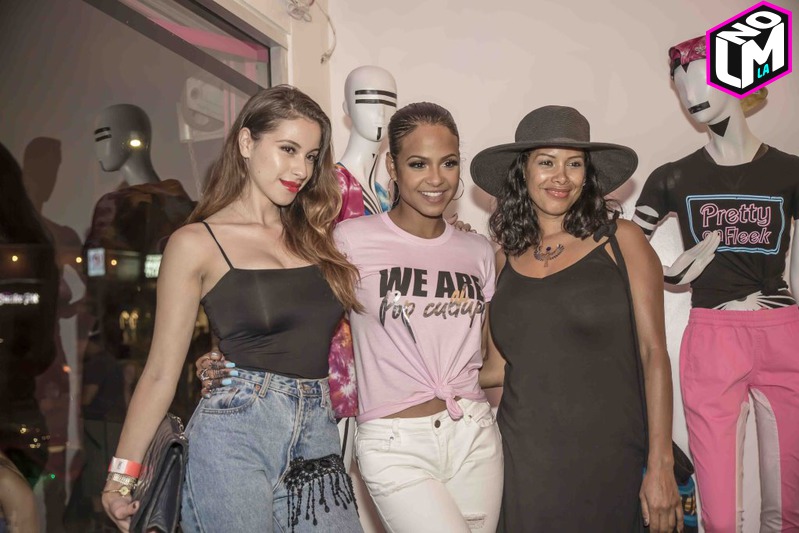 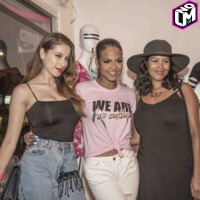 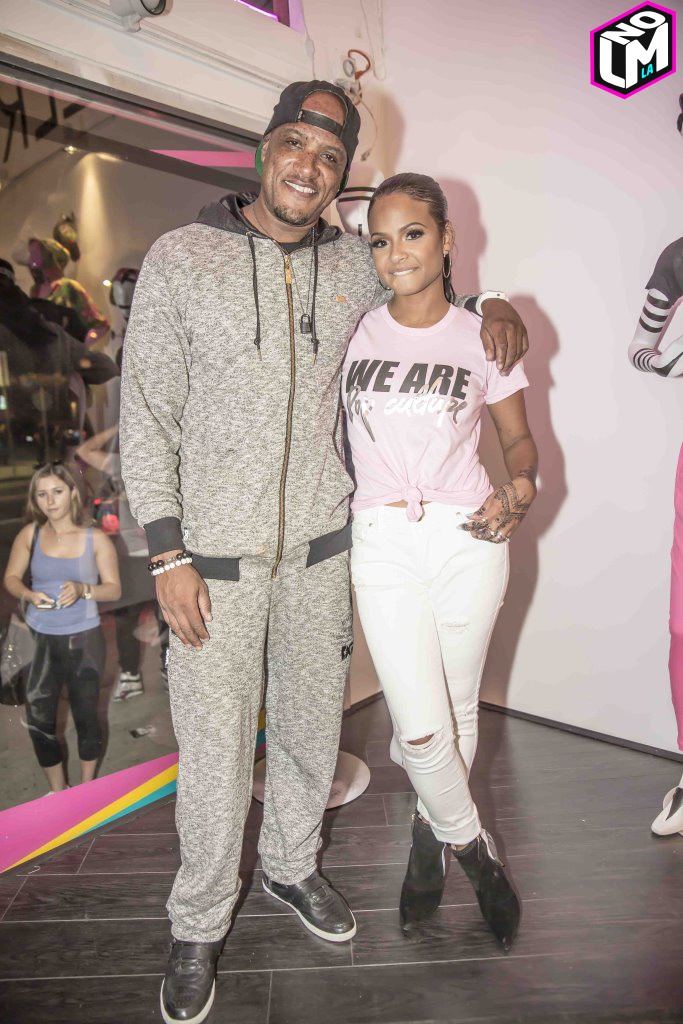 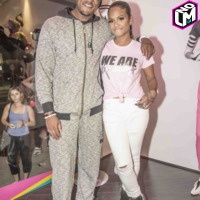 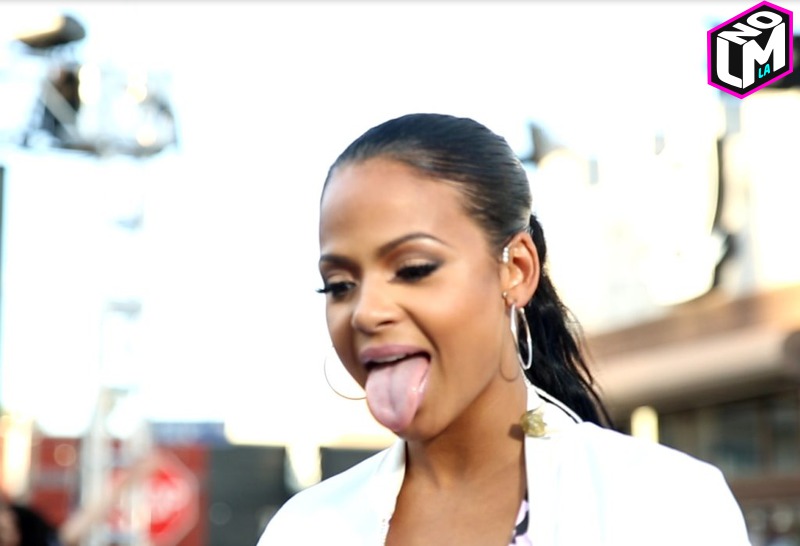 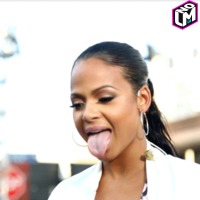 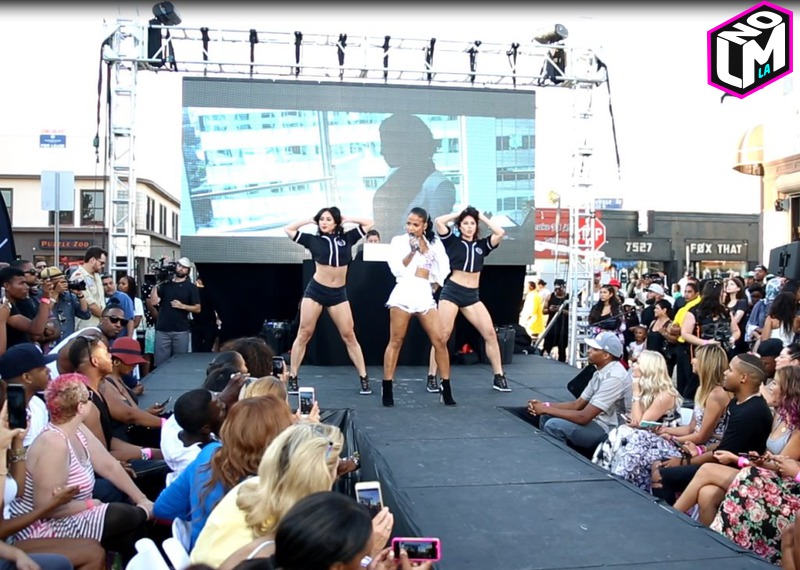 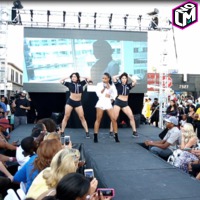 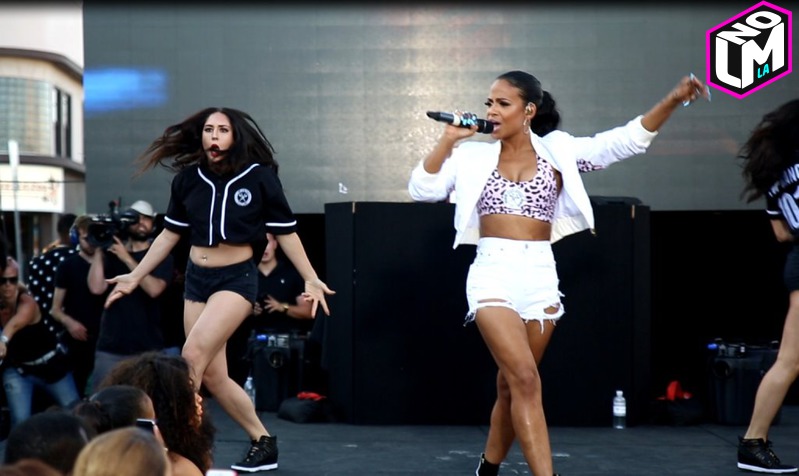 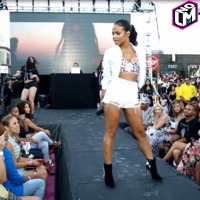 Christina Milian shut down Melrose to celebrate the Grand Opening of her new store "We Are Pop Culture".

She brought out all her family but got some help from lil sister LIz as MC of the event, who also managed to give away some free t-shirts and things to the all day crowd.

Christina performed her new single "Like Me" which features Snoop Dogg and the audience got a chance to see the video for the first time on the screen behind her.