It looked like a helluva night for the New Orleans Saints 3rd round draft pick, QB Garrett Grayson. Dubbed by one NFL executive as the best quarterback in the 2015 draft, Grayson looked to be in fun form while having a night out on the town at hot L.A. night club, DBA.

Grayson didn’t appear to be camera shy to us even though he was in the middle of his friends trying to block the camera.

The former Colorado State gunslinger looked to be in some deep thought after he exited DBA, but hey…he was kind enough to give us some double-pistol action before he bounced out for the night. Next up for Grayson could be Bourbon Street. 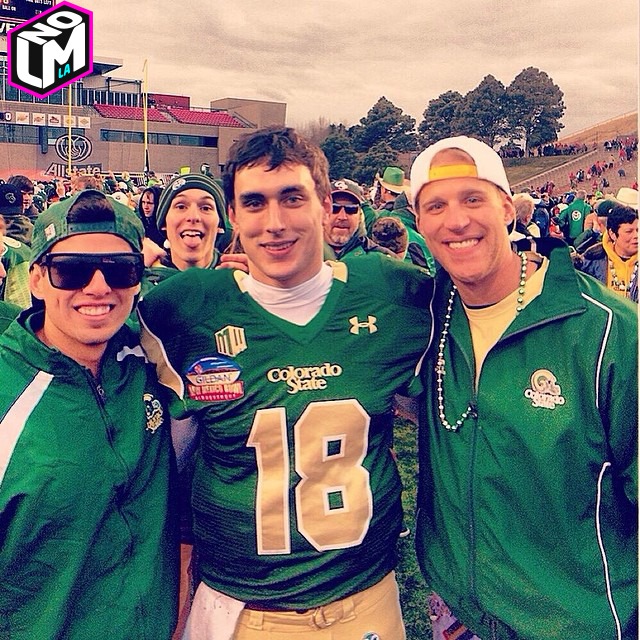 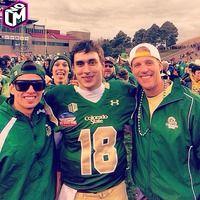 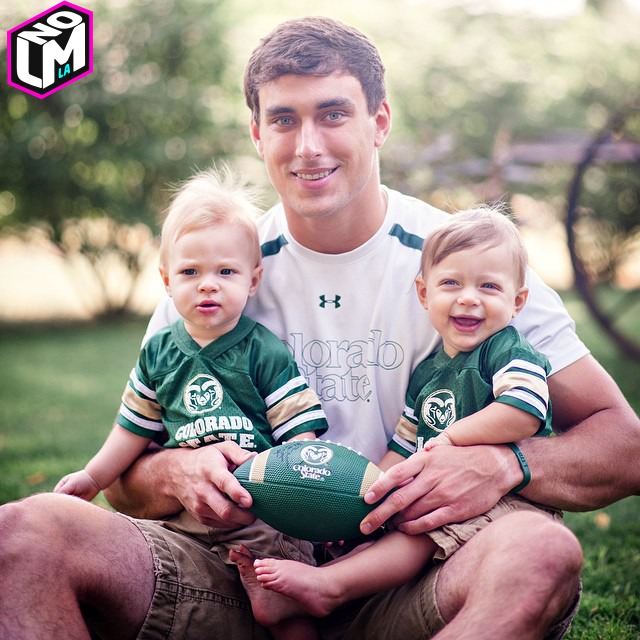 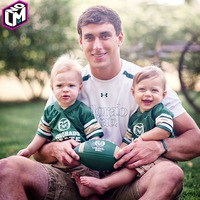 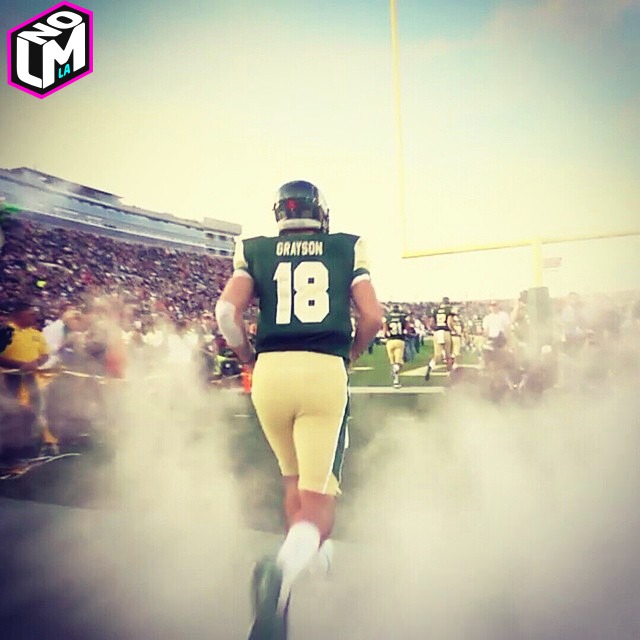 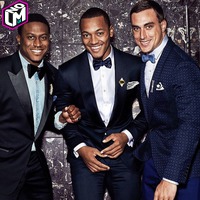