1LMNOLA »  2Lmnola »  3Director John Singleton on Rachel Dolezal “If she wanna be black, let her be black!”

No matter which side you're on in the Rachel Dolezal debate, 'Boyz n the Hood' director John Singleton wants to make a few things clear.

Our camera guy caught up with Oscar-nominated director/producer at Warwick and had a chance to ask him for his thoughts on the story that has captivated America since the news broke last week.

Before the media shit storm, Dolezal was president of the NAACP's chapter in Spokane, Washington. Her white parents came forward and called their daughter out publicly for pretending to be a black woman. It's been one controversy after another since her cover was blown, and even her recent interview on NBC did little to quell the storm. If anything, it has fueled the already heated debate.

Watch the video to hear Singleton's thought-provoking insight and let the good man pave the way for a broader discussion about being black in America. 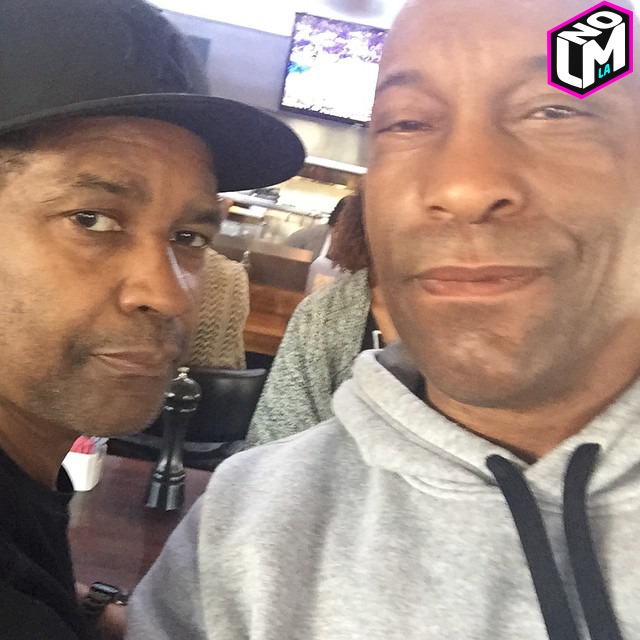 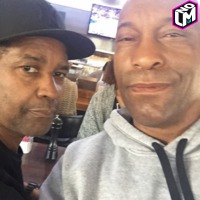 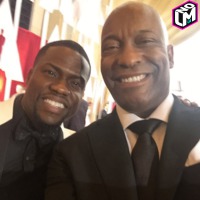 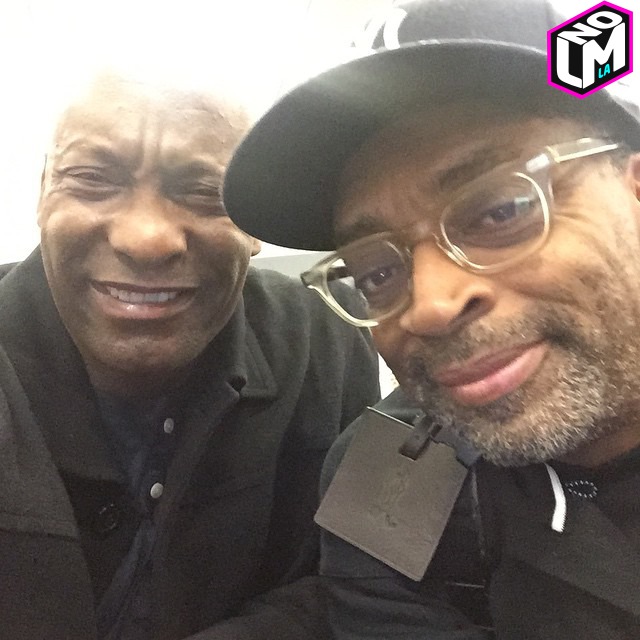 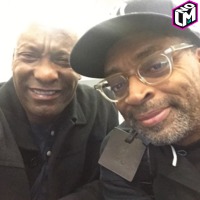 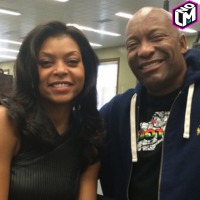