Did Chris Tucker hint that 'Rush Hour 4' is really happening?

In between plugging his upcoming full-length stand-up special on Netflix, 'Chris Tucker Live' and joking around with fans, Chris might have planted the seed for 'Rush Hour 4.' Rumors have been swirling for months about the possibility of another sequel in the 'Rush Hour' franchise, which starred him and Jackie Chan as an unlikely crime-solving duo. Nothing has been confirmed, but unless the former co-stars just kick it on the regular, Chris' funny line could imply that 'Rush Hour 4' is actually in the works.

Check out the video and tell us if you think Chris let it slip that 'Rush Hour 4' is brewing or if he was just dicking around with fans. 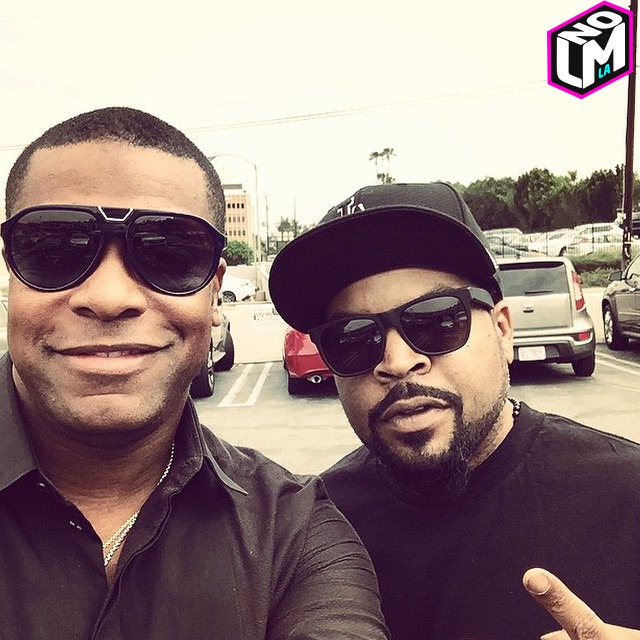 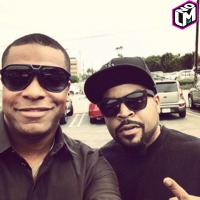 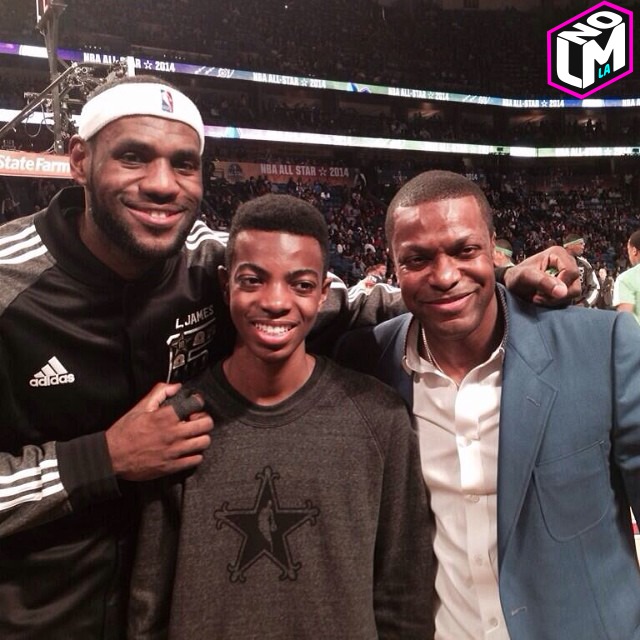 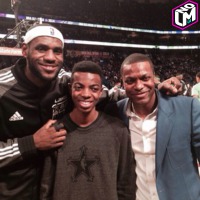 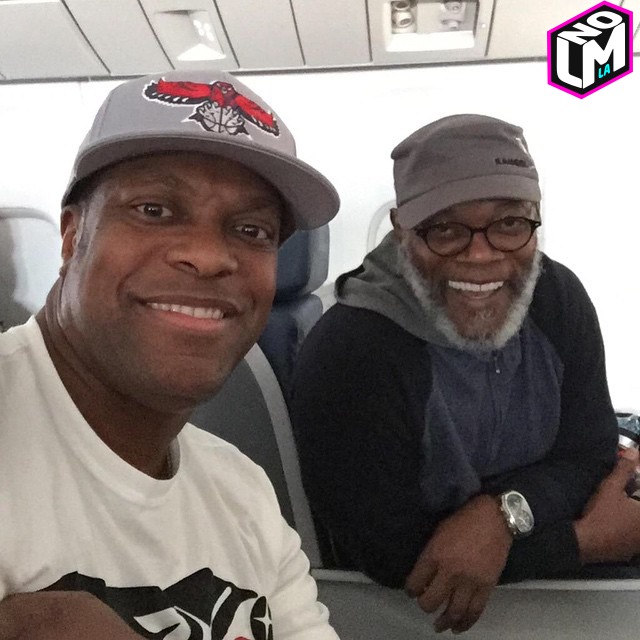 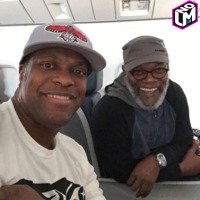 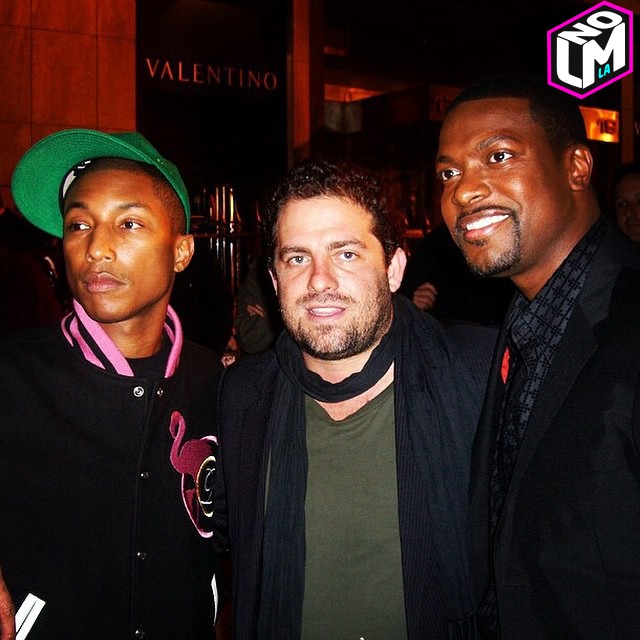 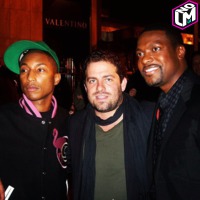