The Game and Co Air-Ball Ballers

The other night The Game was leaving a club in Hollywood when an autograph seeker hit him up for a one of a kind autograph. He signed it, but not his name. Yes, and his boys threw the alley-oop and The Game threw it down like Jordan on Ewing, going baseline. 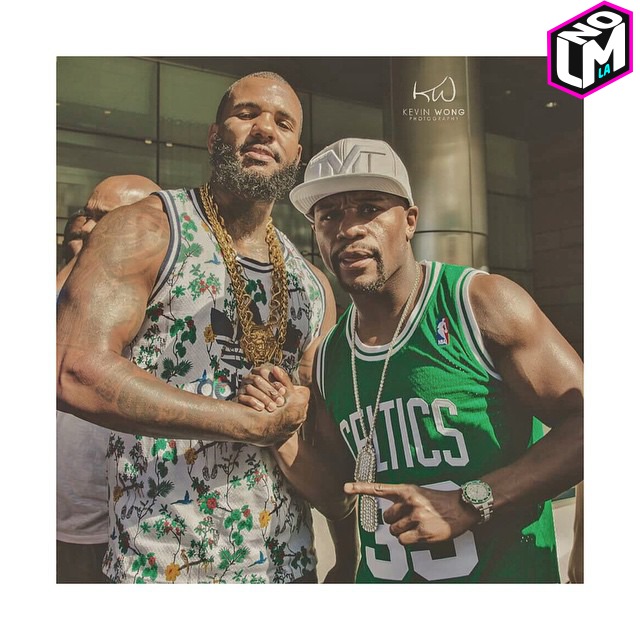 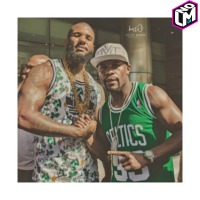 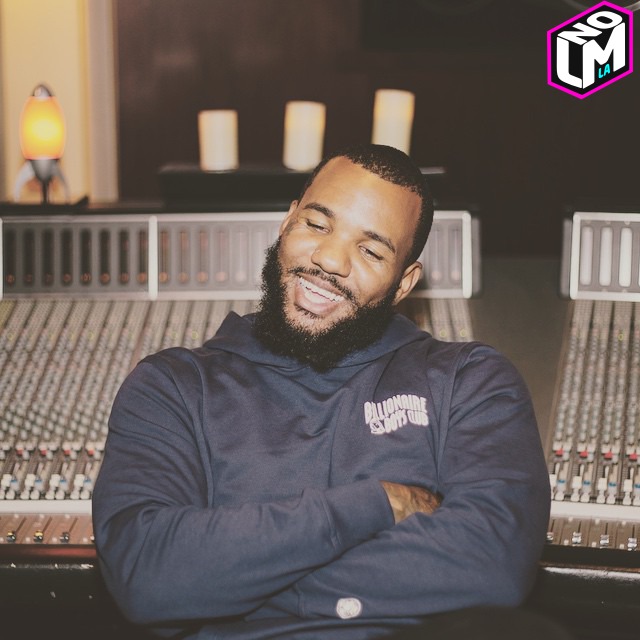 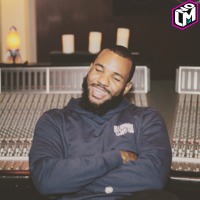 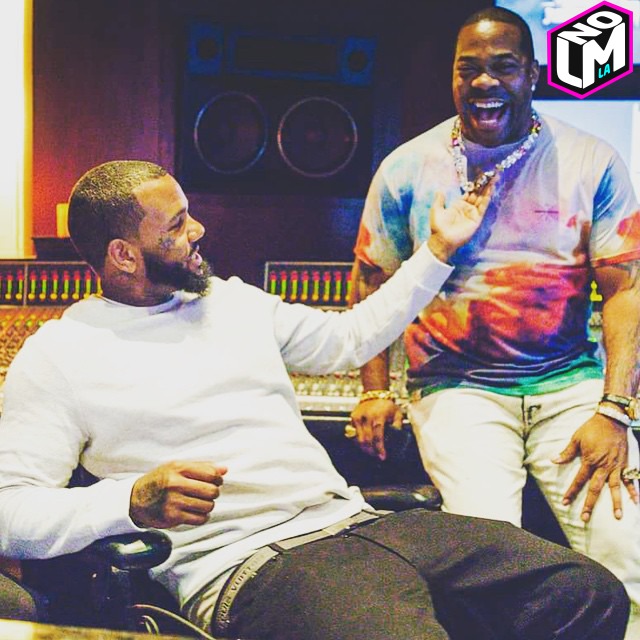 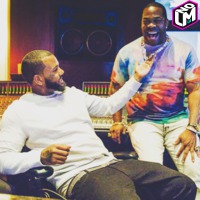 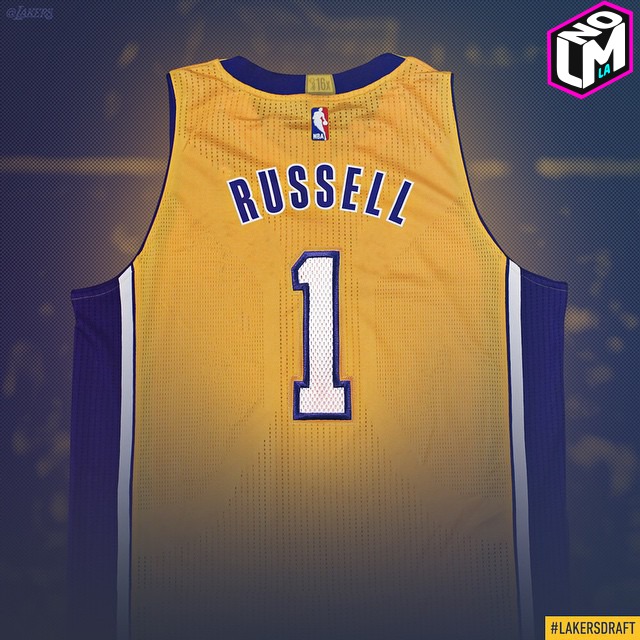 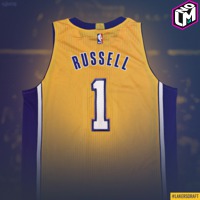