Fans of the show caught a glimpse of actors John Tarley, Liam Cunningham, Natalie Dormer, and Alfie Allen, who were all leaving San Diego's Comic-Con. Much controversy has surrounded the hit series after the season finale, and questions remain about the show's future. Unfortunately, the cast panel at Comin-Con wasn't able to reveal too much about what was in store for the show. They did, however speak on much of the controversy surrounding this past season. 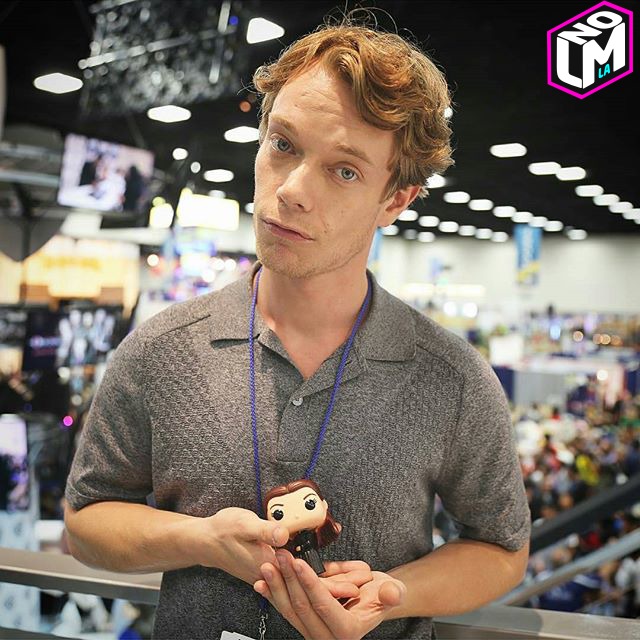 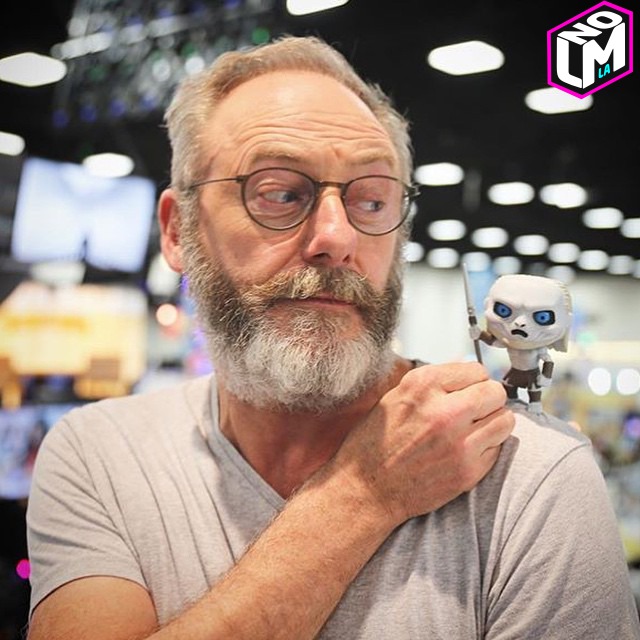 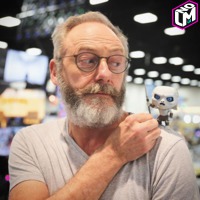 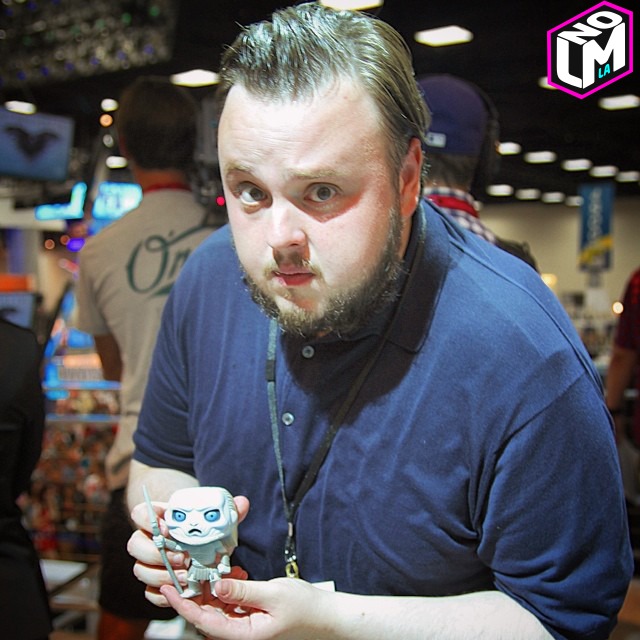 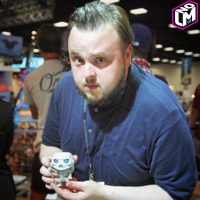 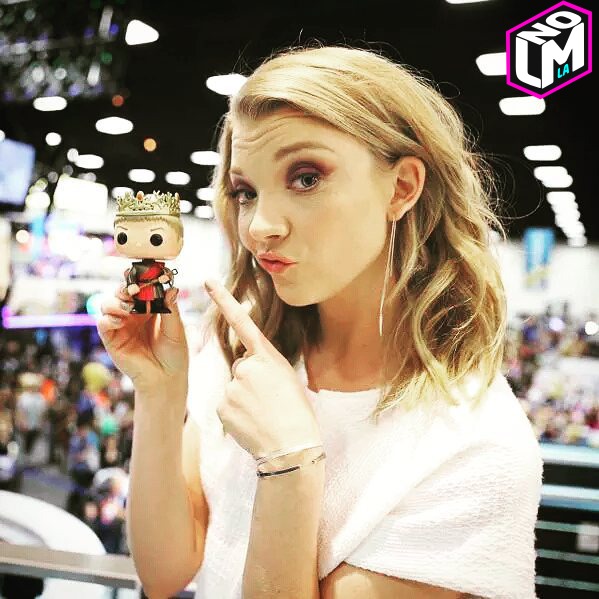 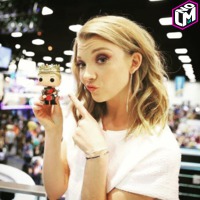