If you haven't Bailar to any of Enrique Iglesias' songs you're seriously missing out.

The heartthrob Latin singer had the crowd shaking their 'Nalgas' in Mexico on May 30th when E.I. tried to grab a drone (Not a smart move) The drone's blades severely injuring his right hand. But like a true Latin lover he kept the show going (not even sure what I even meant by that) — E.I. finished the show with a bloody bandage and had to get reconstructive surgery on June 1st.

Fast forward to last night when we get Enrique with his long time Tennis hottie girlfriend Anna Kournikova leaving The Palms in Beverly Hills. And we ask him how his hands doing…looks like it's doing well.

Bailando!! Let the rhythm take you over Bailandoooooo! 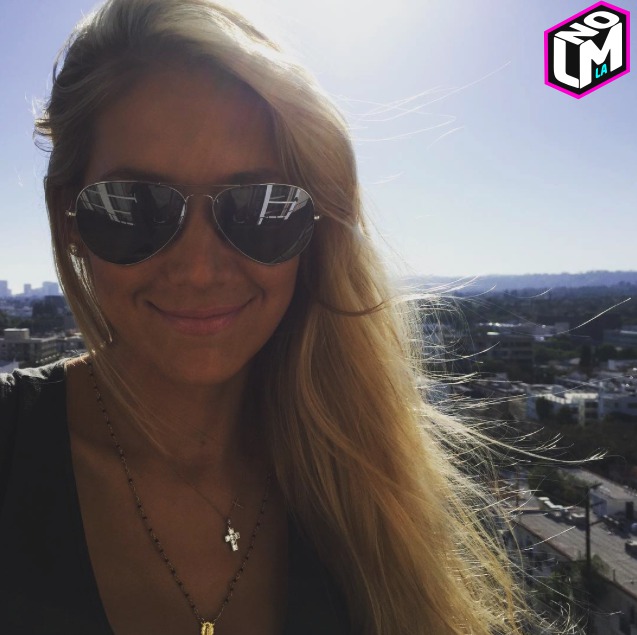 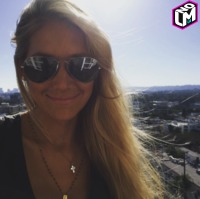 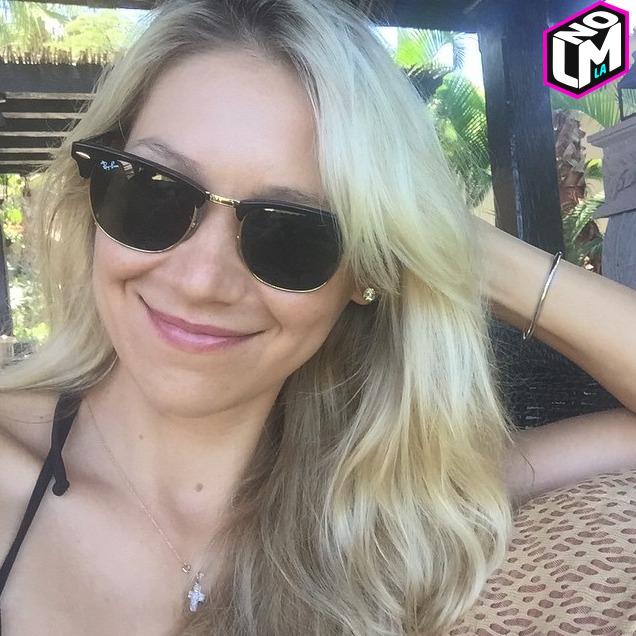 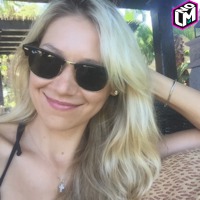 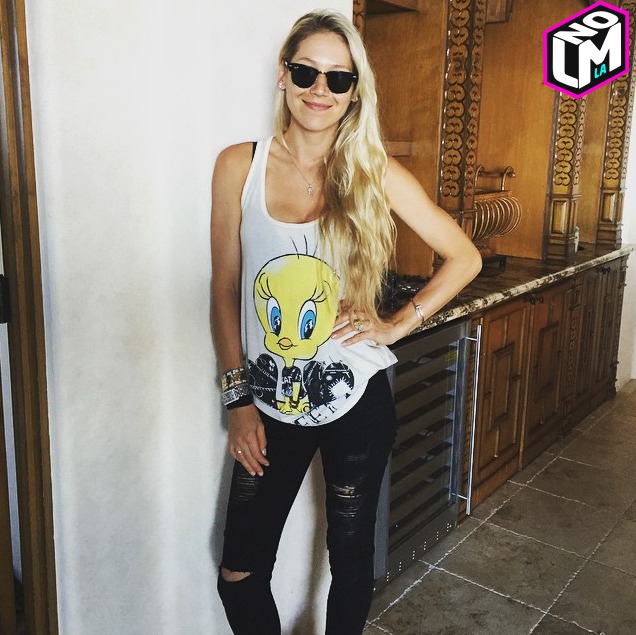 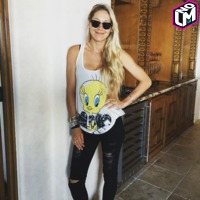 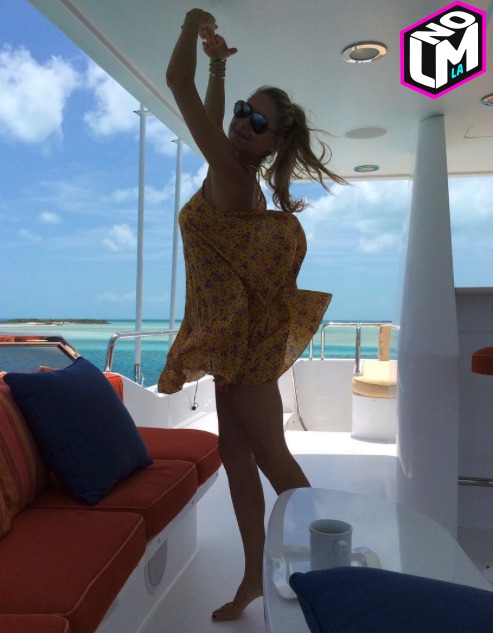 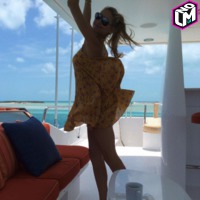 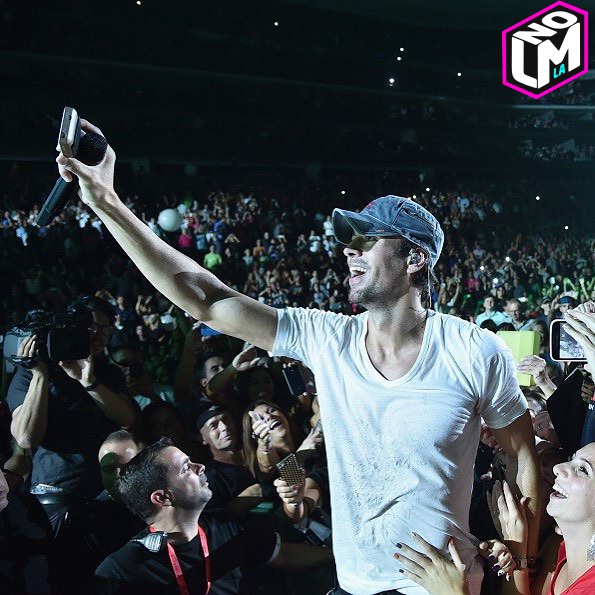 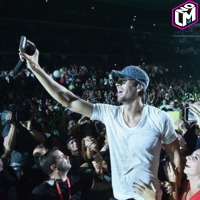 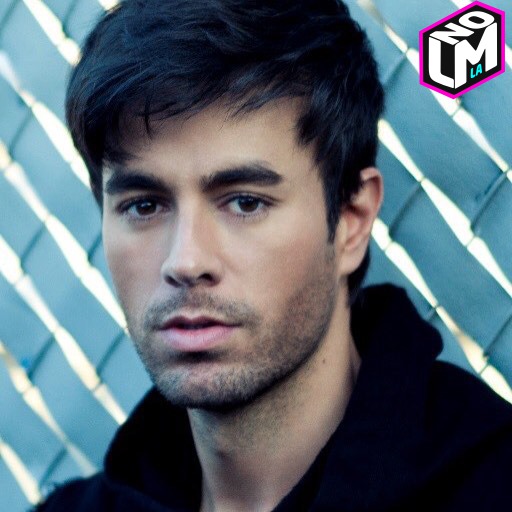 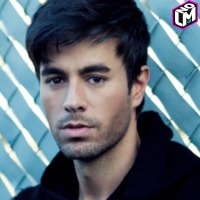 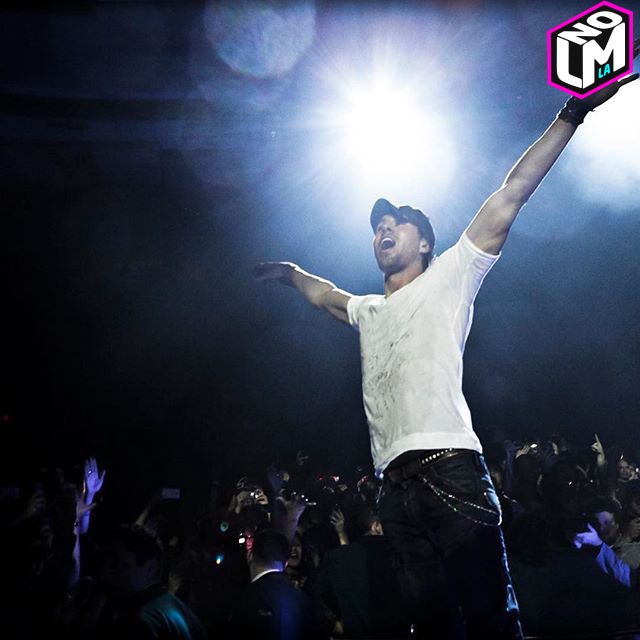 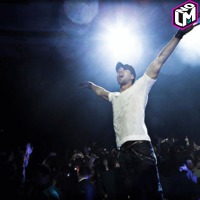 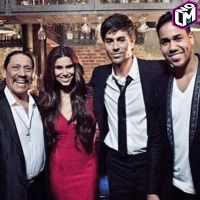