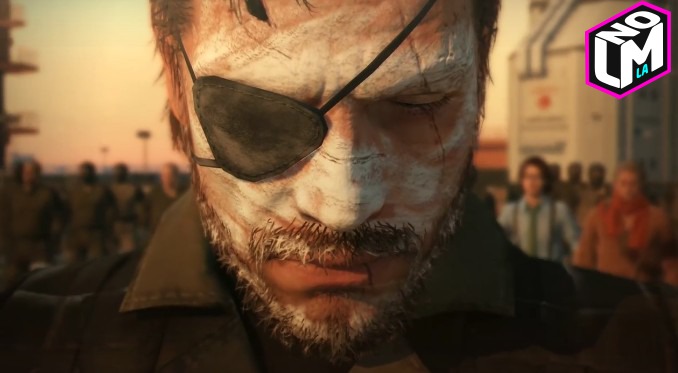 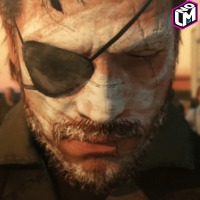 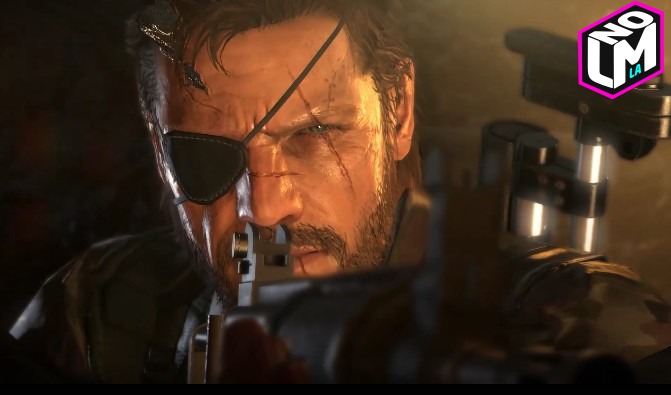 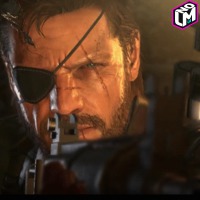 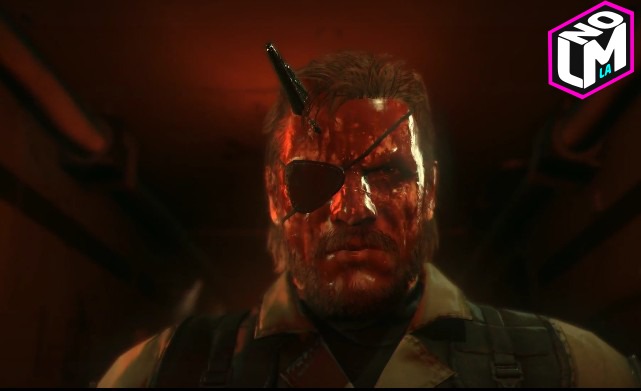 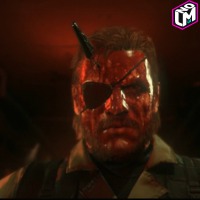 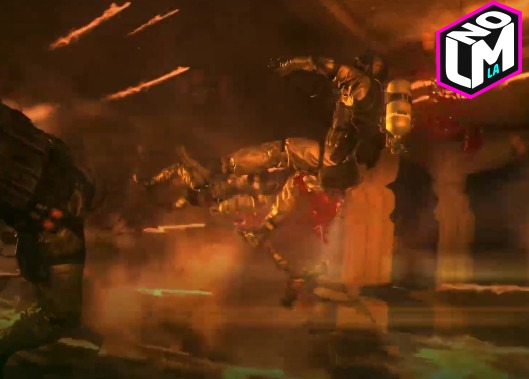 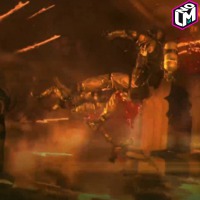 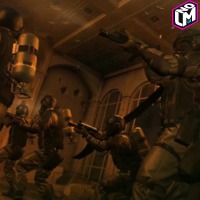 This game marks the end of a nearly 30 year partnership between Konami and Hideo, who released their first Metal Gear in 1987 for the MSX2 Computer platform, but is most popularly remembered for their first release on the Nintendo Entertainment System.

In addition to releasing the trailer for Metal Gear Solid V at Gamescom, held in Cologne, Germany, Konami & Hideo also released the gameplay demo of Snake's latest battle, which gives you insight into the Forward Operating Base, well also showing how online elements factor into game play.

The Phantom Pain is due out in stores on September 1st, for Playstation 3, Playstation 4, Xbox One, Xbox 360 & PC computers