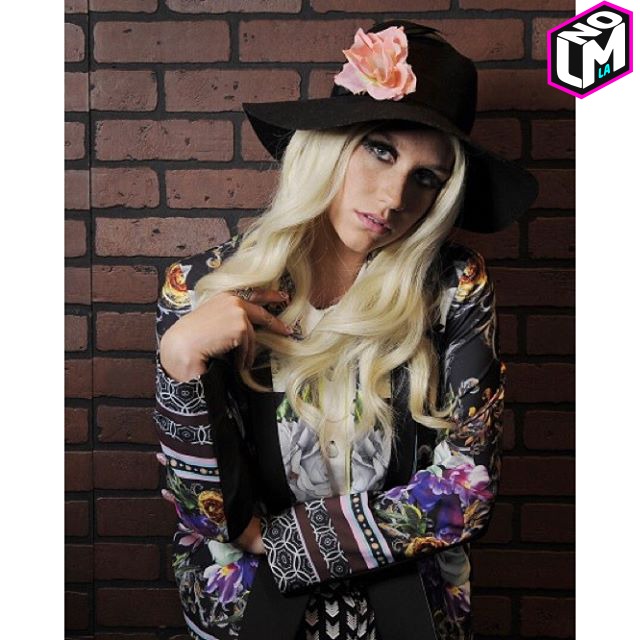 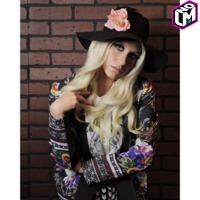 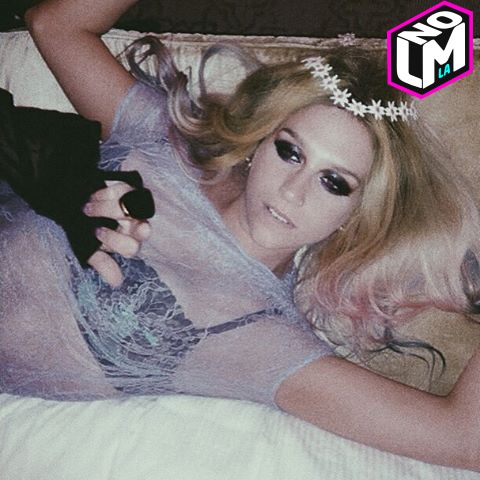 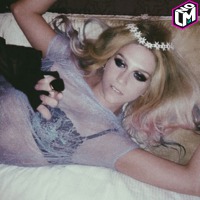 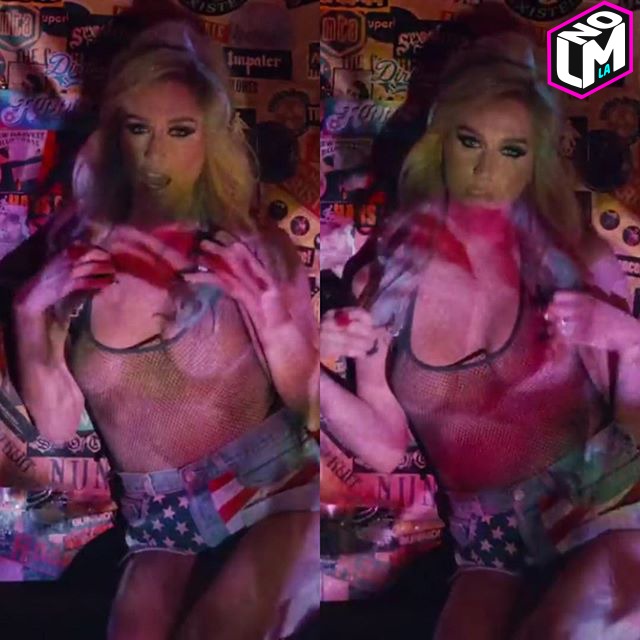 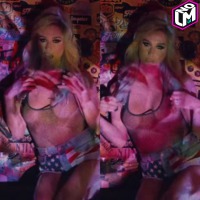 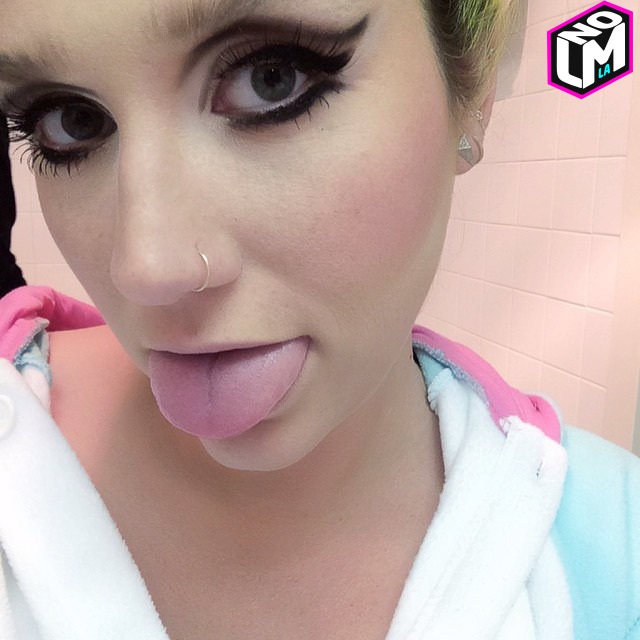 Ke$ha might not be back in the music world, but she will surely be seen on the TV screens. The singer announced on Twitter that she'll be making a guest appearance on "Jane The Virgin."

Ke$ha is not the producers' only bet to gain audience in this second season. Britney Spears was also recently announced as one of the guests on the show. No details have been announced about the singers' characters.