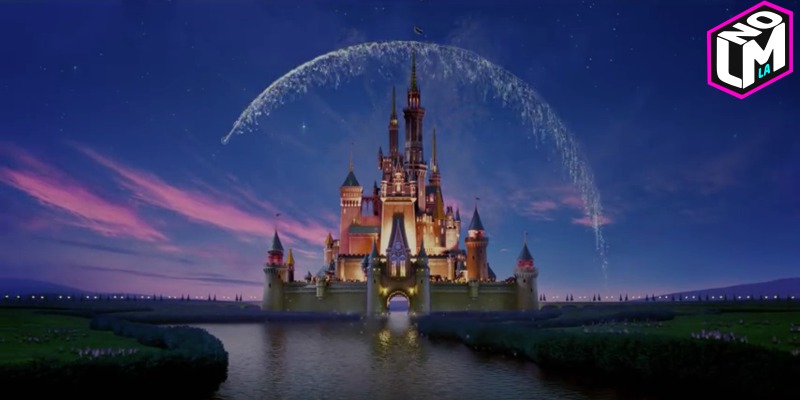 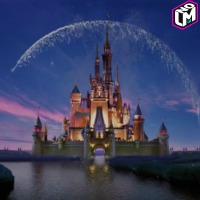 Directed by John Favreau and starring 10-year-old Neel Sethi as Mogwli. The 3D action-adventure film which is based on the classic animated musical of The Jungle Book is set to release in theaters on April 15, 2016.

Here's the release of the first teaser trailer of Disney's "The Jungle Book."