DJ Steve Aoki Wolf Of Wall Street Got It Wrong

"Hey, Stratton Oakmont. Don't blame my dad and his awesome chicken-fried rice for your company failing."

Not exactly what Steve Aoki told us — but you get the point.

We spotted DJ Steve Aoki in front of Judi's Deli on Bedford in Bev Hills, among other things we asked him what the biggest perk is as resident DJ at Hakkasan in MGM Grand's hotel Las Vegas. (Some of these Vegas hookups for DJs are completely insane.) 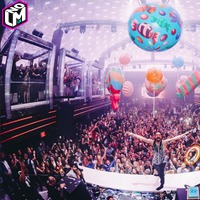 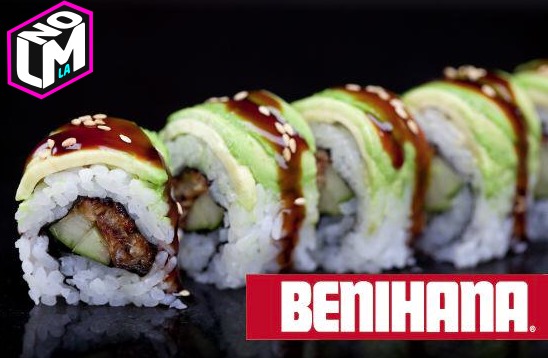 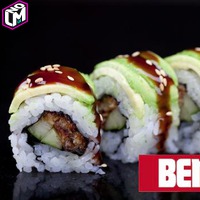 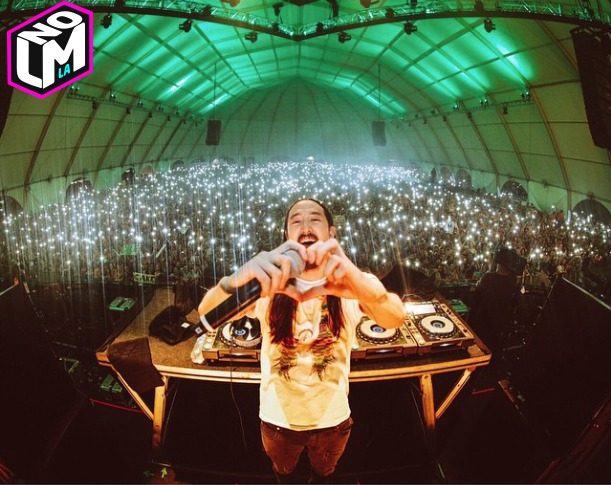 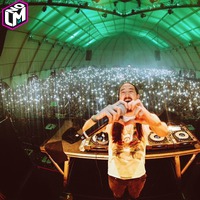 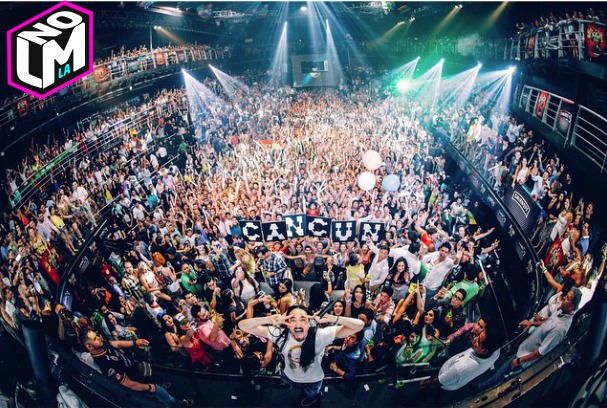 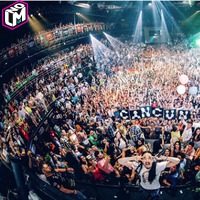