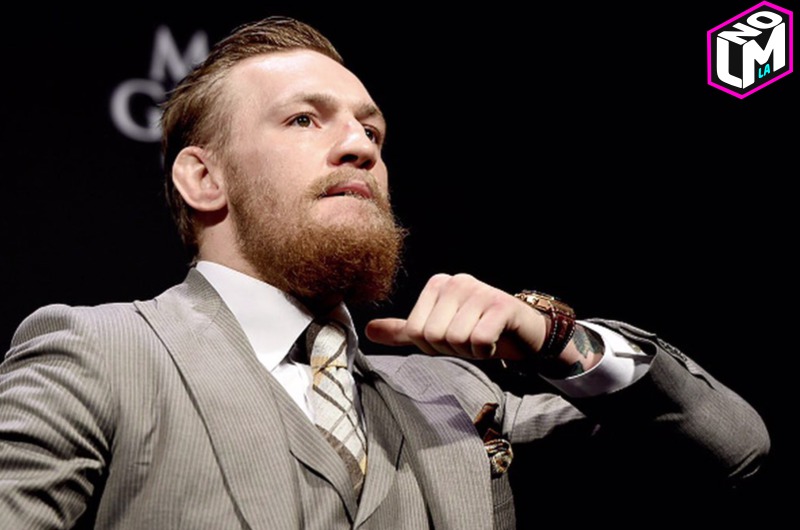 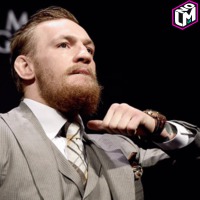 Things got heated between some of UFC fighter Conor McGregor's Irish brethren yesterday on a flight from New York to Vegas. According to The Mirror, first a drunken Emerald Islander had to be kicked off the plane after he wouldn't stop singing while the flight attendants tried to go over the safety procedures, delaying the flight. Then, about 25 minutes after they got in the air, one Irish dude started slapping another after getting into a heated argument. Now it doesn't sound like either of these gentleman will be joining Conor in the octagon anytime soon, but it was apparently enough for the pilots to turn around and go back to NY, where police escorted them off. We get that fans are pumped about Conor's fight against Jose Aldo this weekend, but fellas, this is not the way to show it. In a post-9/11 world, the last thing you want to do is disrupt a flight; the penalties are no joke. Hopefully these guys have some of that 'luck of the Irish' or they could be hit with federal charges.