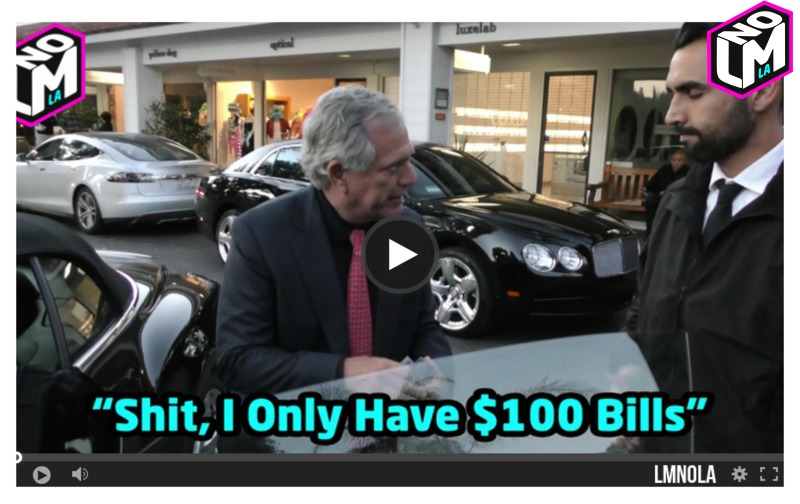 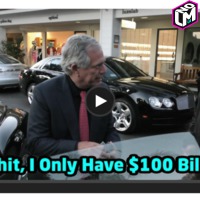 Gawker is calling out Les Moonves for saying Donald Trump's highly controversial candidacy is good for business because it means a lot of political ad dollars are heading CBS' way, dollars that Gawker consider "blood money." We don't have a dog in this fight, but we do know Les loves his cash, as you can see in our classic video that Gawker referenced. We will say, though, that there's no way Mr. Moonves is the only guy who feels this way about Trump. With Jeb Bush alone pumping $33 million into the market, and with the amount of attack ads likely to increase as we draw closer to the primaries, its a safe bet that the other networks are also loving the way The Donald has injected life into this race, even if he's only spent about $250,000 on advertising himself. Is this kind of business healthy for our political process? That's a discussion for another time. But we will say to Les, with all the cash coming in this campaign season, can you at least get some of it in smaller bills? We're sure the valets would appreciate it, and maybe Rush Limbaugh would feel better about you, too.