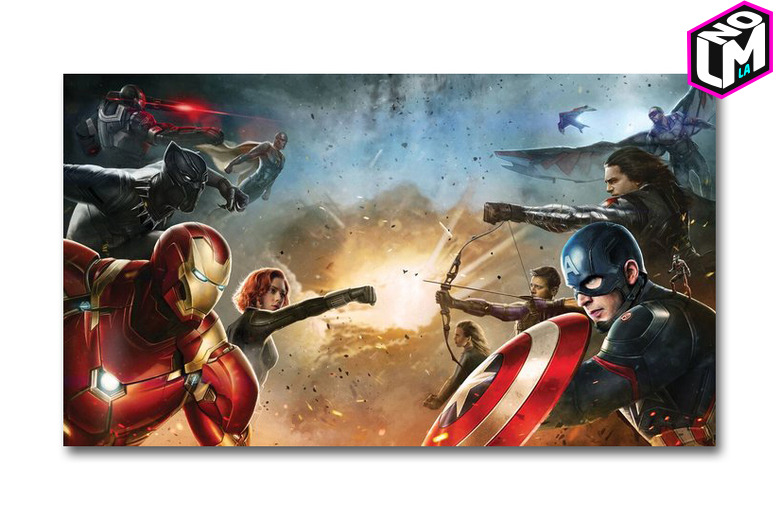 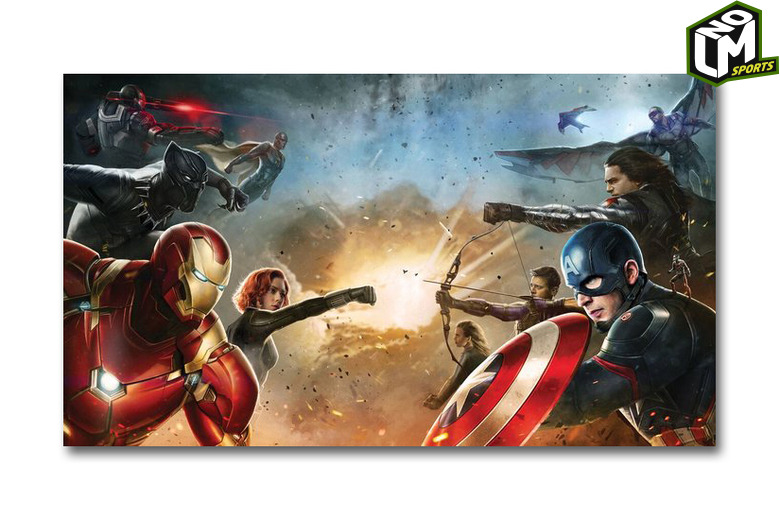 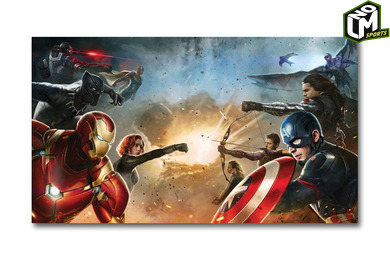 Recently released graphic art for the film now gives us an idea of what the 2 supreme teams... read more