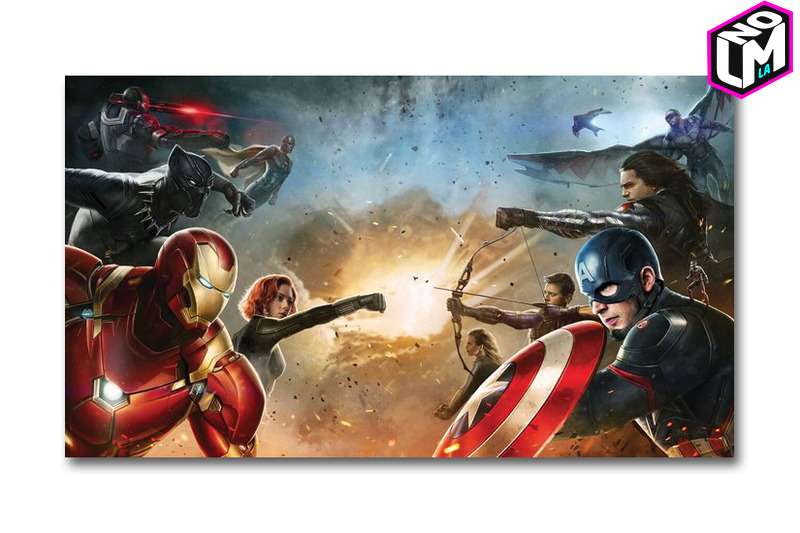 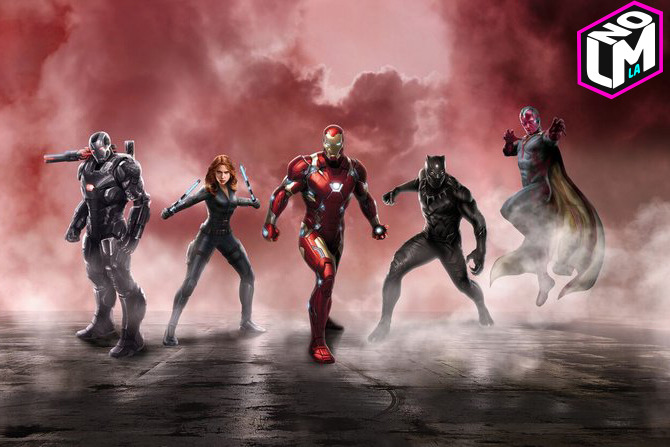 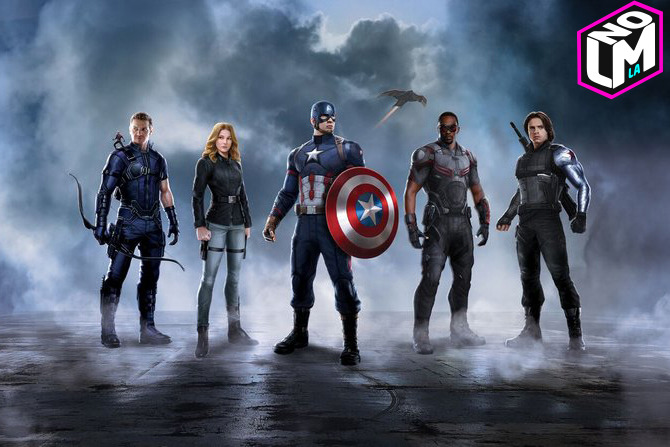 Recently released graphic art for the film now gives us an idea of what the 2 supreme teams will look like.

Iron Man will be paired up with his usual buddy War Machine, along with The Vision, Black Panther and surprisingly Black Widow.

And Captain America will be leading the way along with his team consisting of Winter Soldier, Falcon, Hawkeye, Ant-Man and Sharon Carter.

Absent from the lineup is Thor and Hulk, but let's not assume they won't be back for a future installment.

The film still has about another 6 months to release so I'm sure we'll figure out more. But at least Vegas can now put some odds on your Superhero Bowl Teams.

Who do you have your money on ?