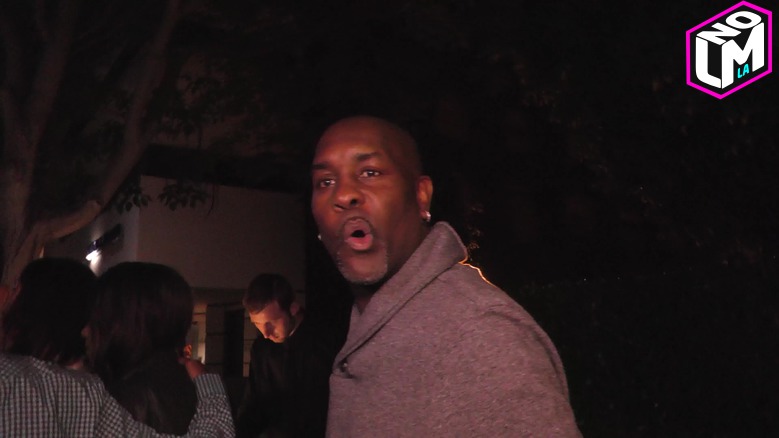 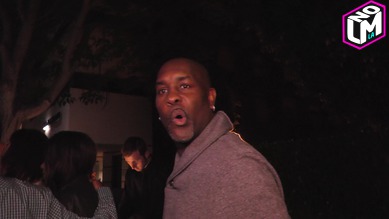 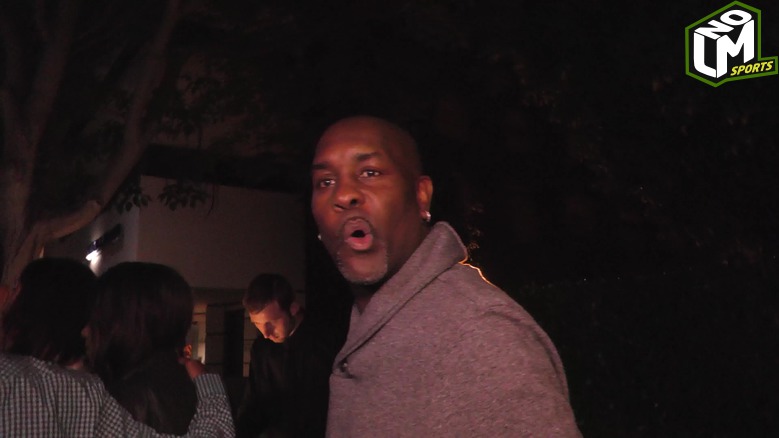 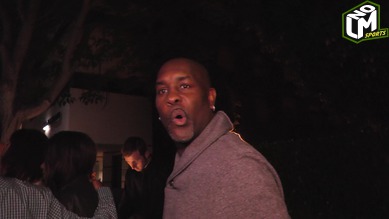 One of the Greatest NBA Basketball defenders ever apparently doesn't watch any basketball on Television or in person.

He tells us he is so over BBall that he would rather watch Football and Baseball -- Yes, He said Baseball.

The 13 year veteran with the Seattle Supersonics holds the franchise records in points, assists, and steals. He also wo... read more