The Great One Doesnt Use a Stiff Stick

Wayne Gretzky, better known as “The Great One,” is definitely one of the best. Although he ended his career with the New York Rangers, Gretzky was not in New York to witness Game 7 between the Rangers and Tampa Lightning. Gretzky had a night on the town with his family at Craig’s before giving us some quick intel on his golf game. In case you lived under a rock, Gretzky’s bombshell daughter Paulina, is married to PGA Tour star Dustin Johnson. Johnson has some TaylorMade irons that provide a bit of a challenge for the greatest hockey player known to man. Speaking of the greatest, Gretzky has a little family confession to make regarding the talent pool he has as a proud father. 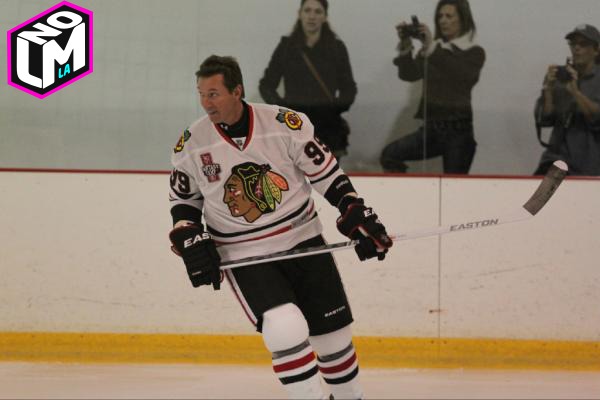 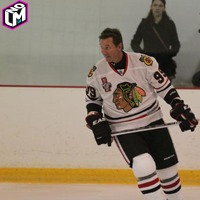 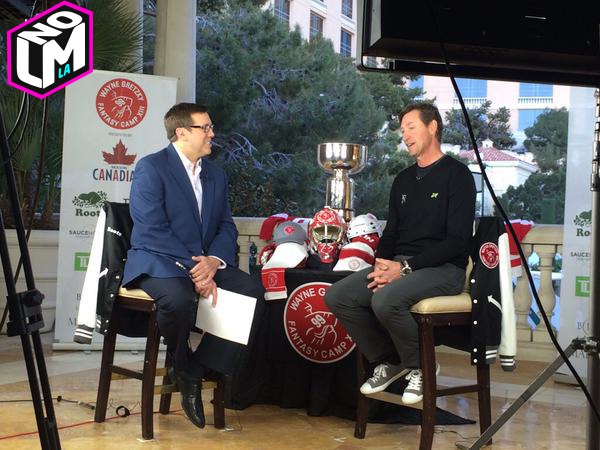 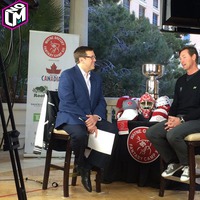 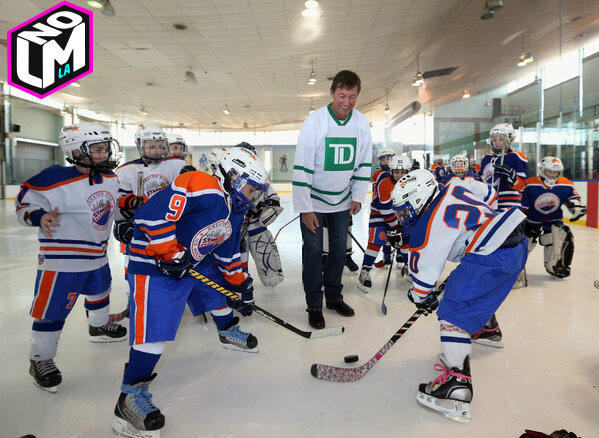 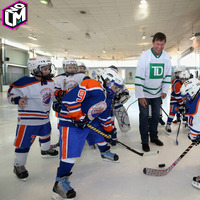 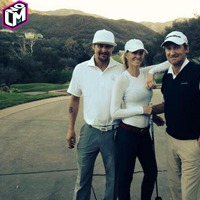