AJ Mclean As Long as you love meme

Oh yes he did.

And it gets better. McLean not only answers the question, he even sings a line from the chorus of that song and launches into a story about funny memes. Did you get all that? Backstreet Boy + favorite NSYNC song + memes. Kind of sounds like the formula for world peace doesn't it? Check out the video and see if you agree with McLean's choice of NSYNC songs. It's okay to gush. We sure did. 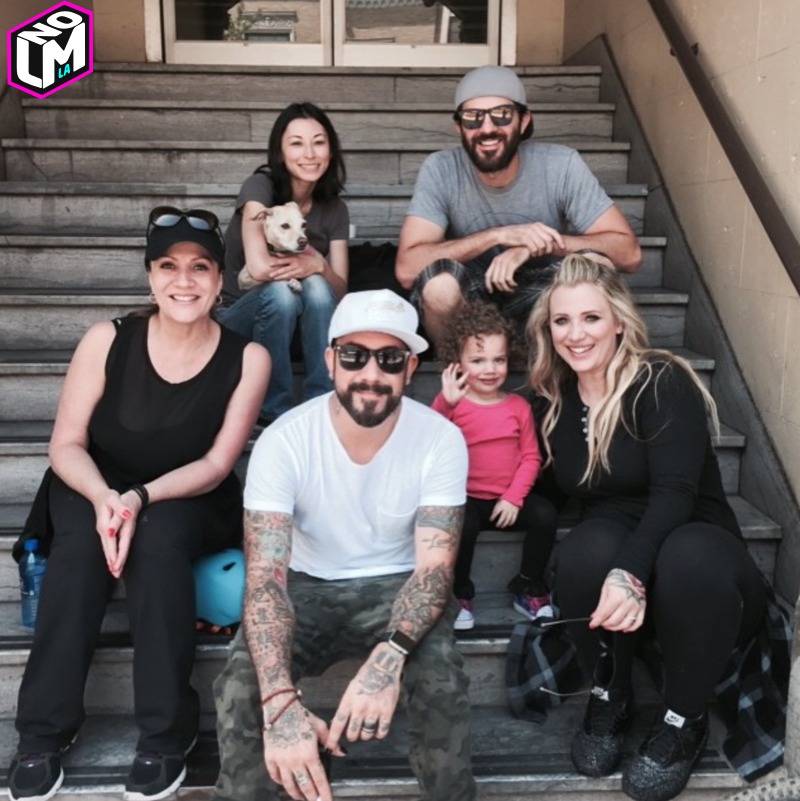 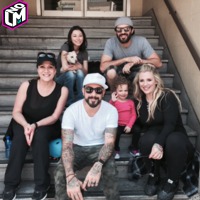 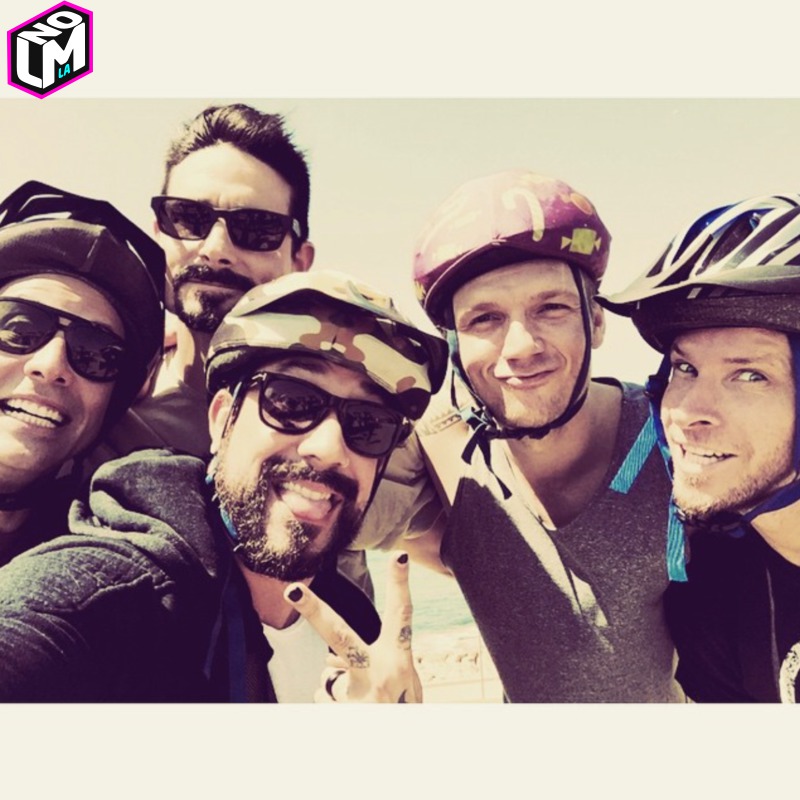 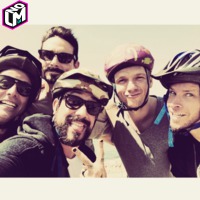 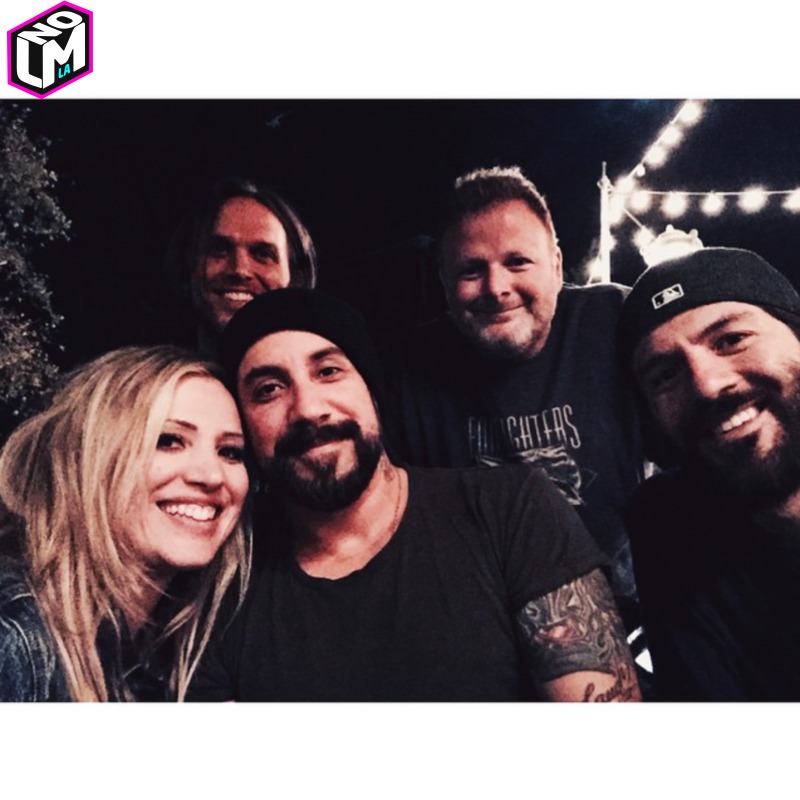 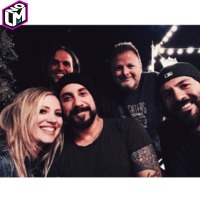 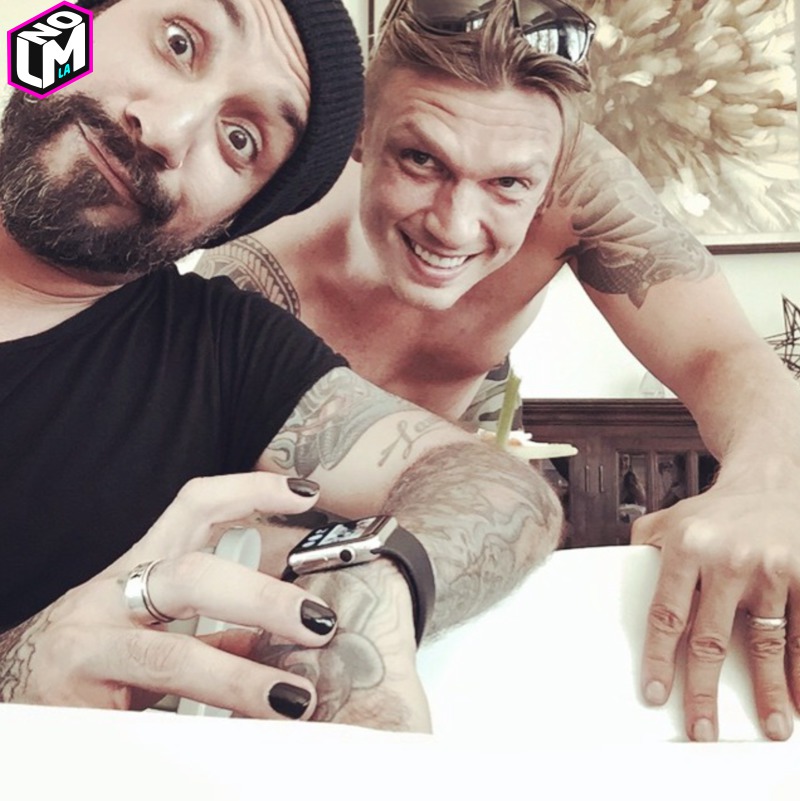 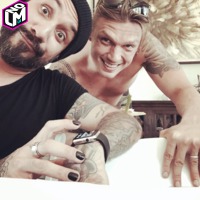