Snitches get Stitches. And YG is not snitching on anyone.

He tells Billboard in his first interview since the incident, that he was out of the hospital the same day and went back to the studio the next day and not gang related.

YG was seen out yesterday during the day shopping at Barney's in Beverly Hills. Check out the video as he maneuvers getting his large bags into his car and telling the paps he's all good. 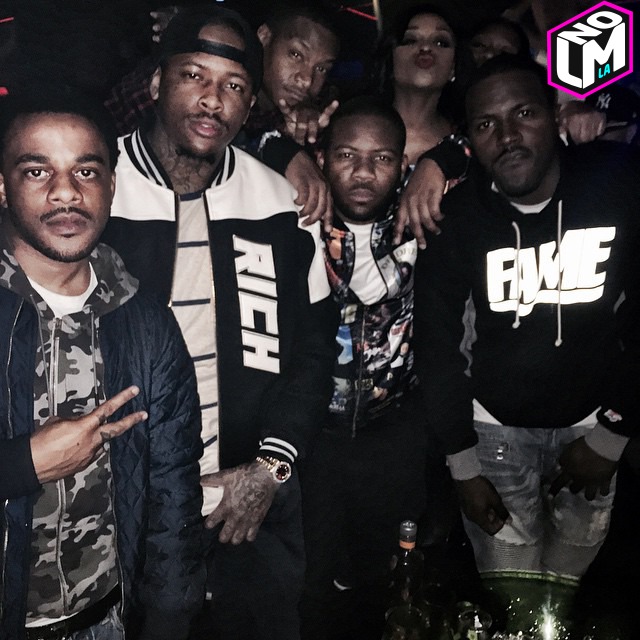 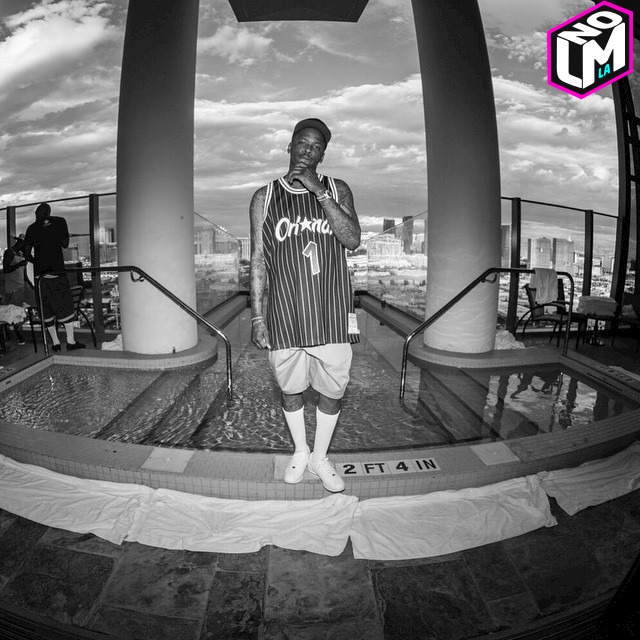 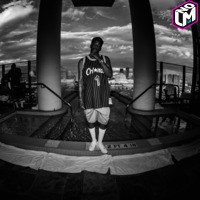 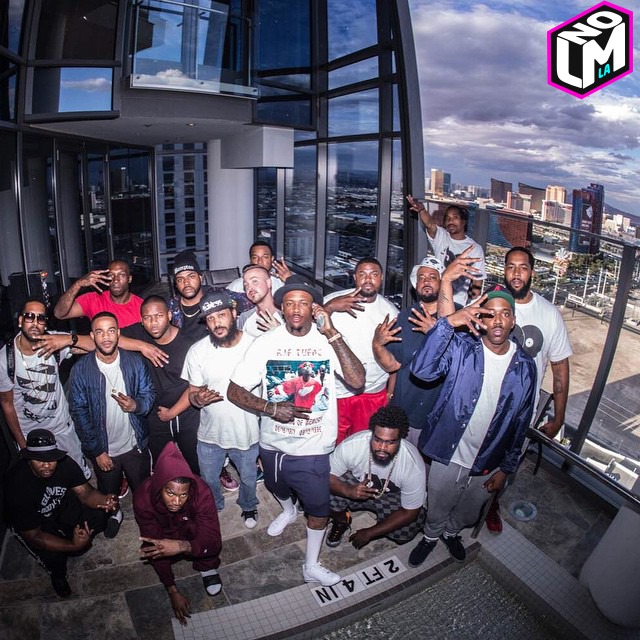 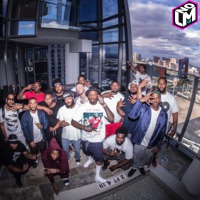 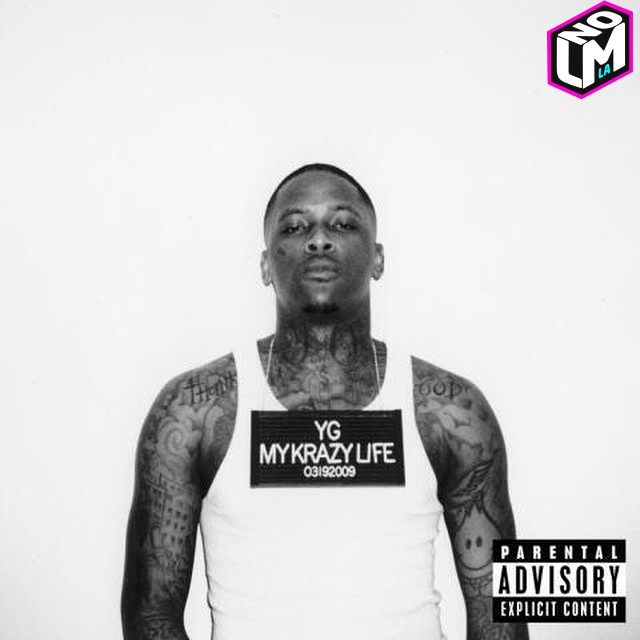 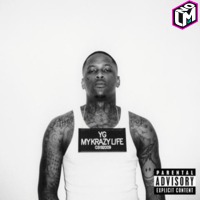