Looks like the New York fans should stop dumping on newly drafted Kristaps Porzingis (who?). Because your boy Carmelo is fully on board the KP train and even tells us he 'loves him'. And according to Melo, him and the 7"2 19 year old from Latvia will get in a full workout together.

Most Knicks fans seemed perturbed by the pick. But the Knicks organization believe it's a steal and a step closer to winning a championship one day.

Other outlets were saying Carmelo Anthony was upset with the pick as well. Watch the clip and see for yourself. 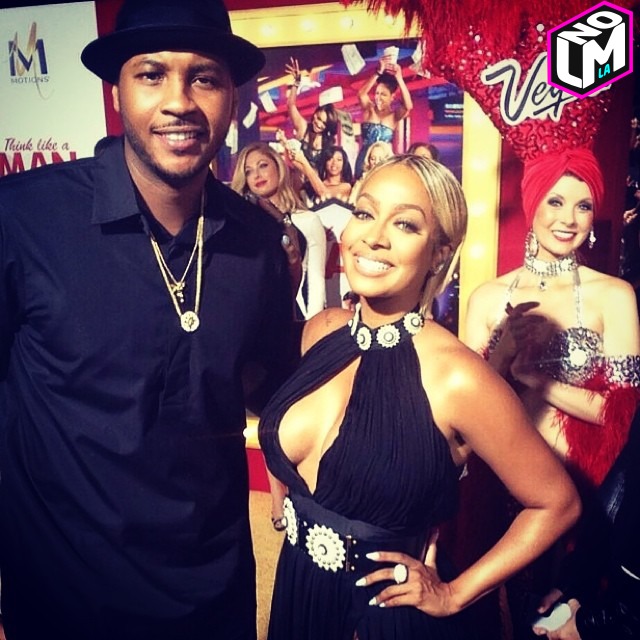 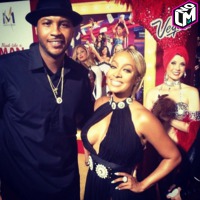 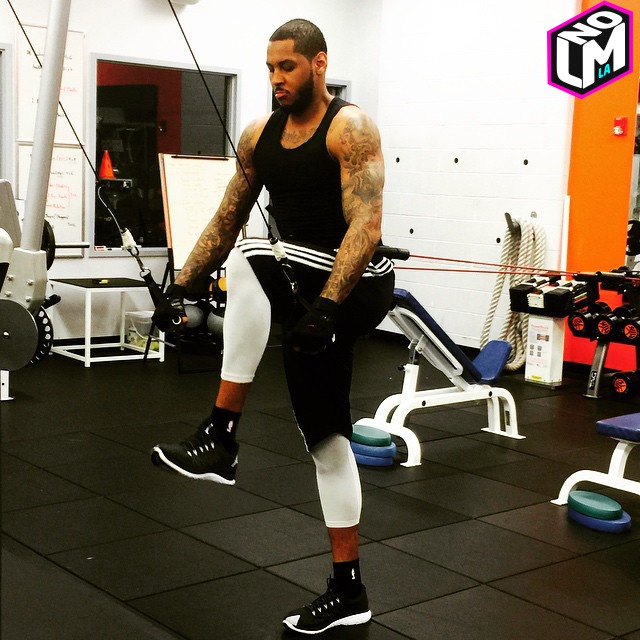 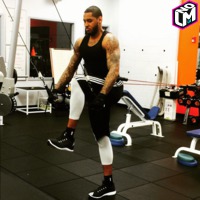 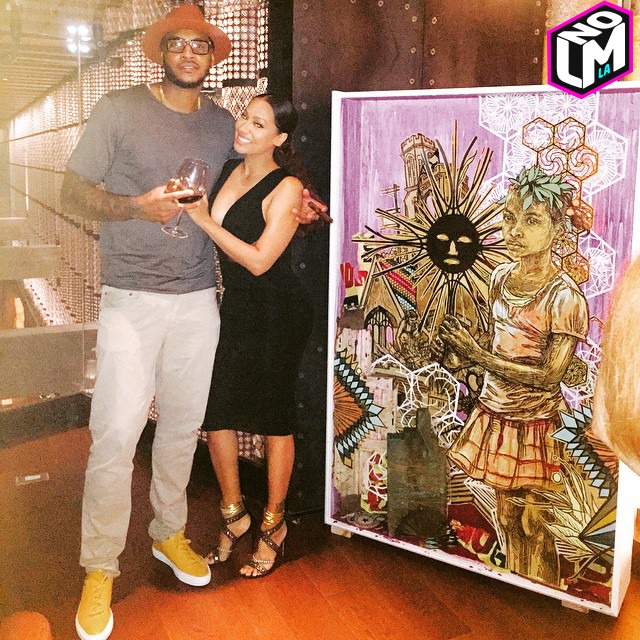 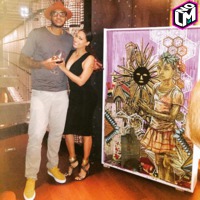 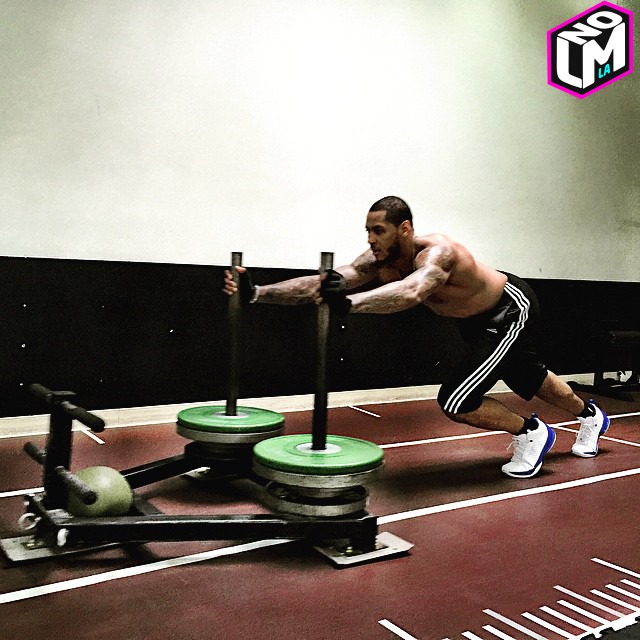 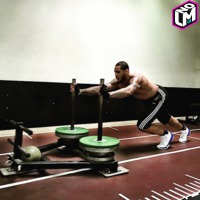