Rumors might be flying high about a potential trade from the Lakers, but Nick Young is still living the L.A. good life. The NBA star was all smiles when he hit up Rodeo Drive for a mid-day stop at Saint Laurent. In early June, Young became engaged to the controversy-ridden rapper Iggy Azalea, who lately is known as much for her badmouth on Twitter as she is for her music. From the looks of it, this guy is still on top of the world. We caught up with Young on his way out of the Saint Laurent store and got a chance to ask the always-fashionably-dressed Laker about his wedding shoe game plans. Check out the video.

And remember, if he does end up getting traded, at least we know he'll look sharp when the news breaks. 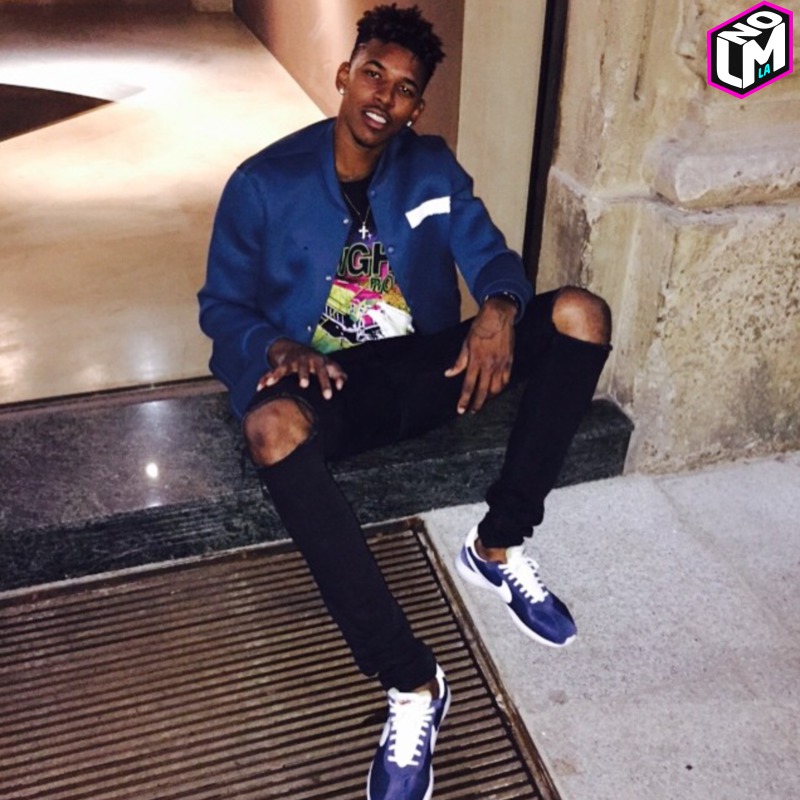 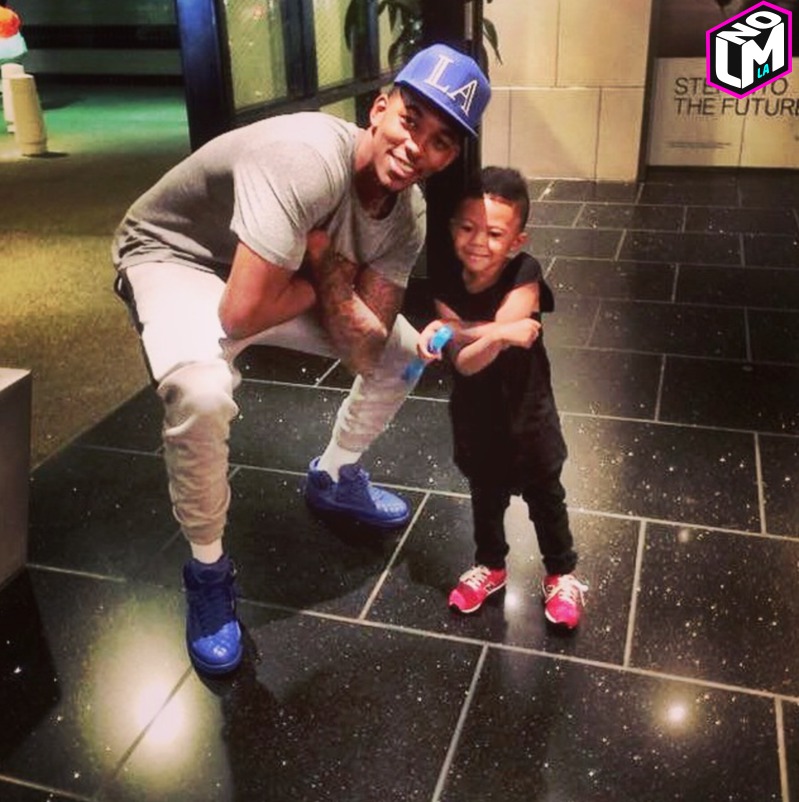 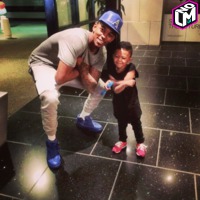 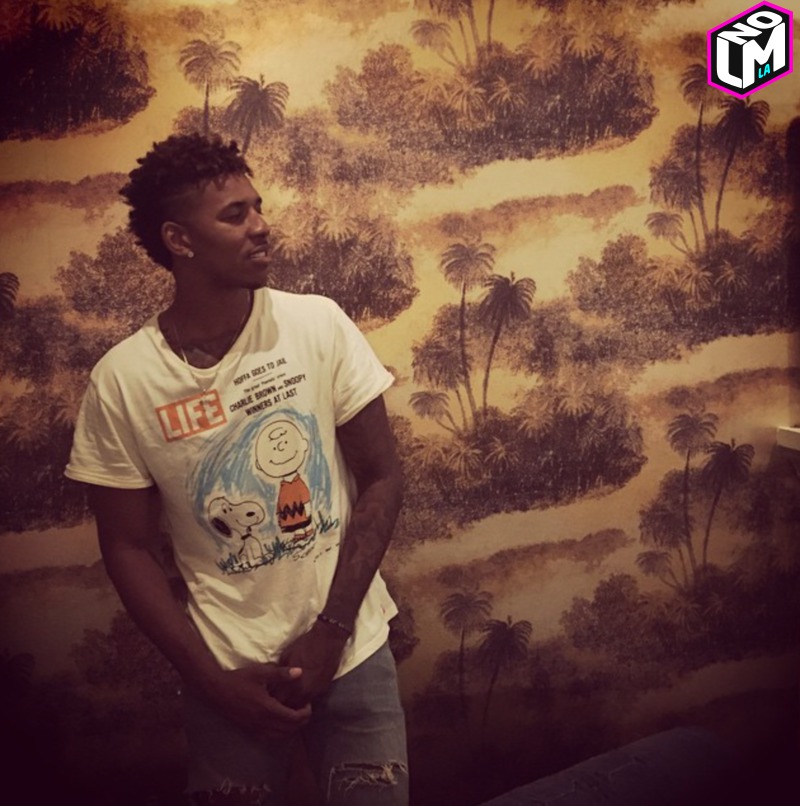 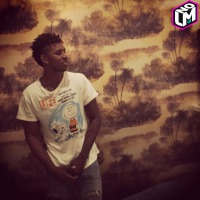 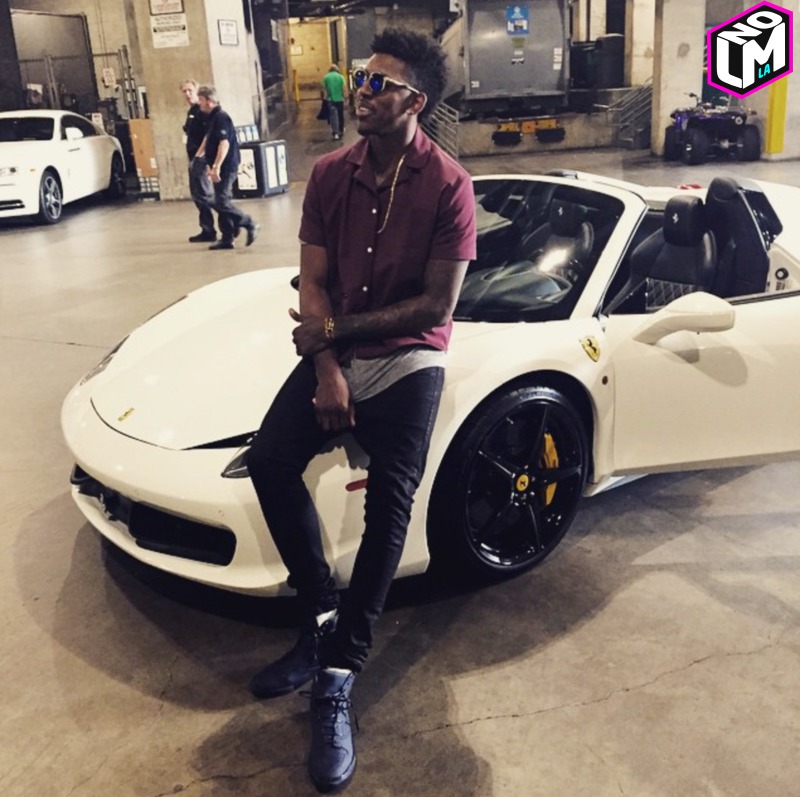 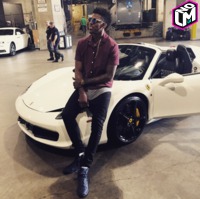