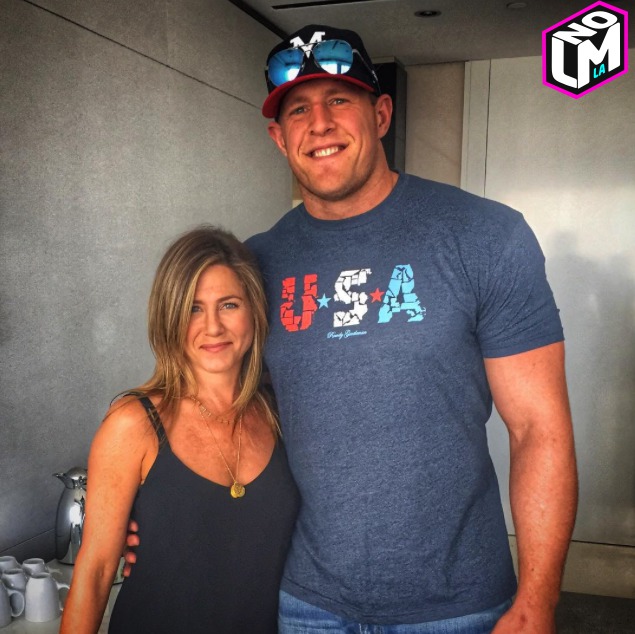 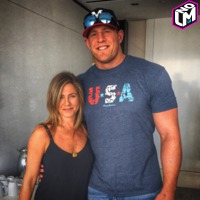 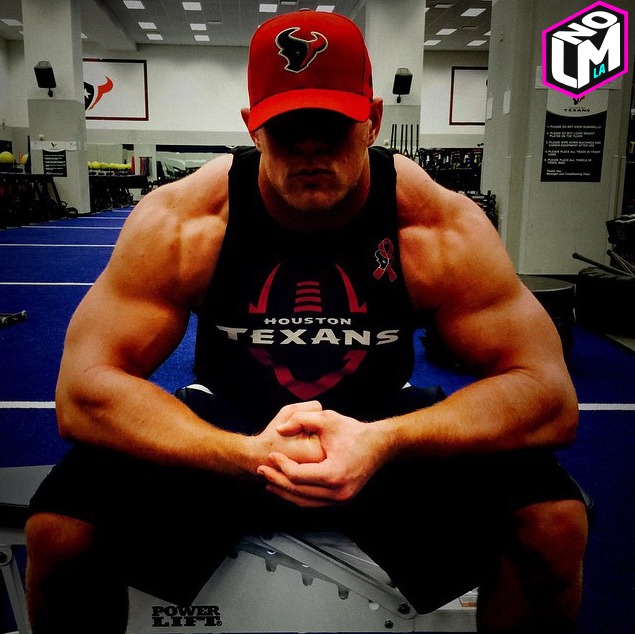 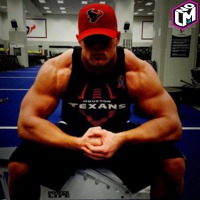 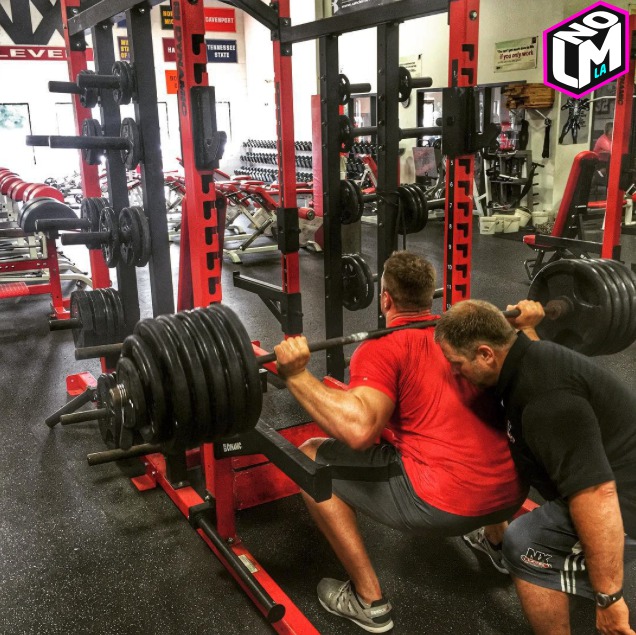 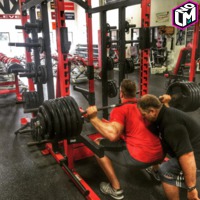 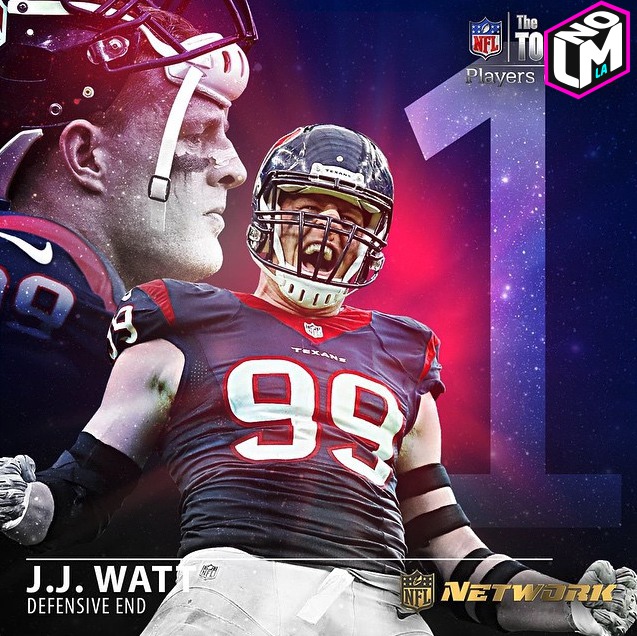 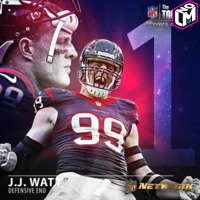 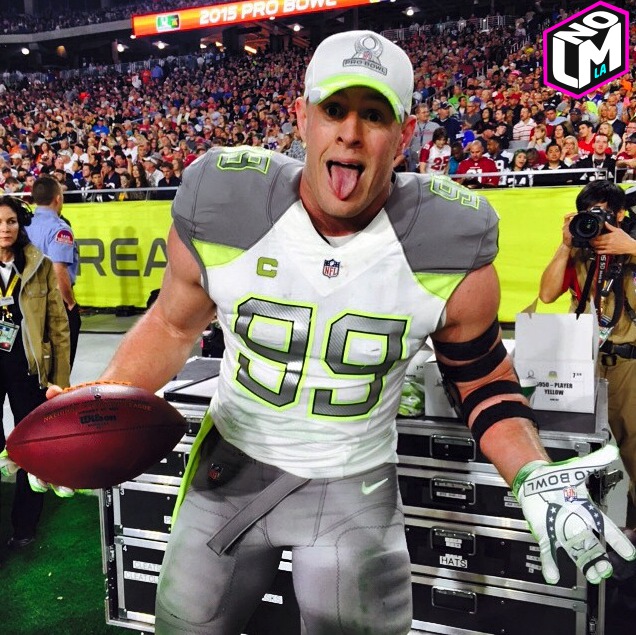 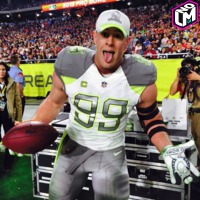 JJ Watt fulfilled his lifelong dreams yesterday… and the story has only just begun.

The Houston Texan Defensive Behemoth posted a photo to his social media with his celebrity crush, none other than everybody's favorite friend and A-lister Jennifer Aniston.

JJ has kept no secrets from the world of his adoration of Jen, even sharing his hopes of one day wanting to marry her"?things that would probably get you in trouble with the law if you weren't the man. His "end of the bucket list" photo included the caption, "I'm not even going to try to pretend like I acted cool when this happened" and included the hashtag #LifeMade.

And it's looking like his fans have voiced their support for the two to get together, since the photo has racked up over 25,000 favorites on Twitter, nearly 10,000 retweets, and over 100,000 likes on his Instagram. We're sure JJ could squash her beau, Justin Thereoux.

JJ has definitely been living the life in the off season. Just add this photo opp to the list, right after working security for The Zac Brown Band and doing an Impression of Arnold Schwarzenegger for the Terminator himself.