We ran into Tim Commerford, Rage's Bassist and background vocalist and couldn't help but ask him about what's been going on with Donald Trump and the proverbial foot that keeps protruding from his mouth. And while his crazy statements may have given him the controversial attention to place himself where he is in the polls today, Tim definitely doesn't think the Donald will win over the Latin vote… But would Rage be willing to play for Trump if he was inaugurated in some parallel world scenario? Check out the video and see what his answer is and why.

Factoid: Former Presidential Candidate Mitt Romney's VP Running Mate, Paul Ryan professed that Rage was one of his favorite bands. Tim Morello, the Band's guitarist said Ryan was "clueless" about his favorite band, calling him "the embodiment of the machine that our music has been raging against for two decades." 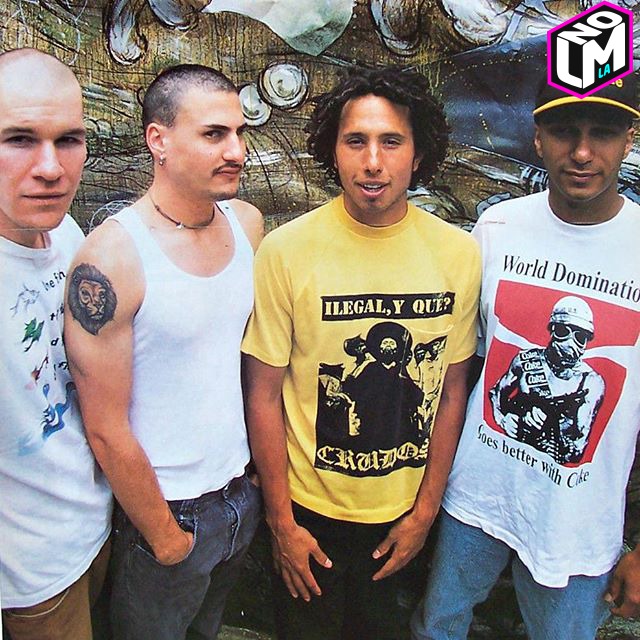 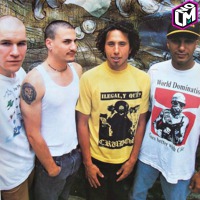 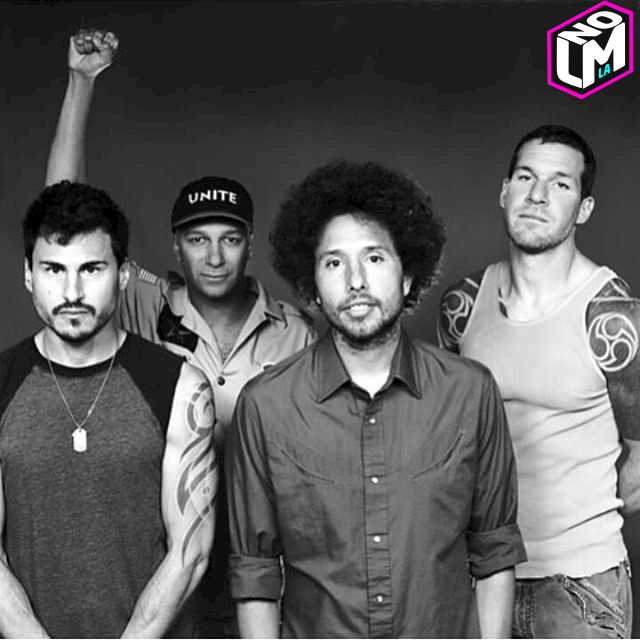 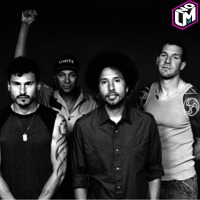 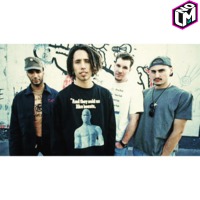 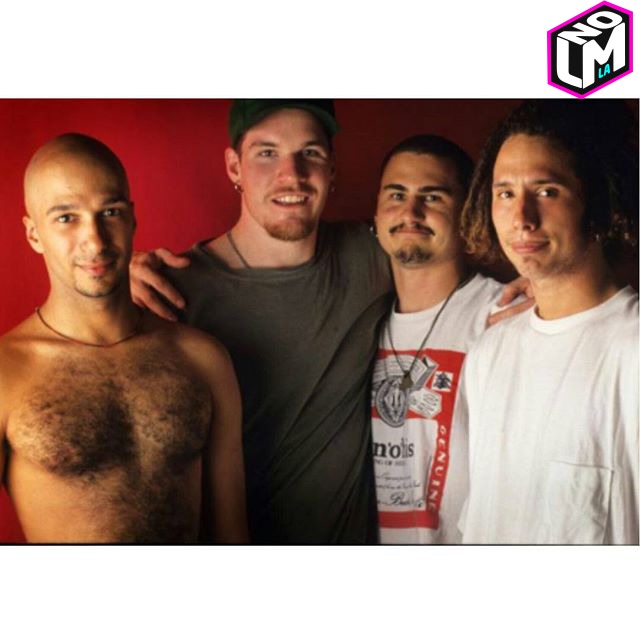 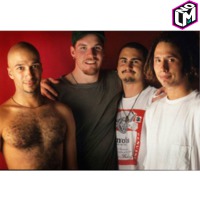