Andy has a serious cult following on YouTube with his rap skillz (z = Hood). With lyrical masterpieces such as "Let Me Twitter Dat" and "Spaghetti AKA Party With Your P*ssy Out". And now we got some never before seen/heard Andy freestylez. And it's aimed towards Big D.

The former Three Loco rap sensation who recently broke ties with Dirt Nasty and Riff Raff tells us he would jet the country if Trump and his big ole' lovely lady lumps sits in the Oval Office. 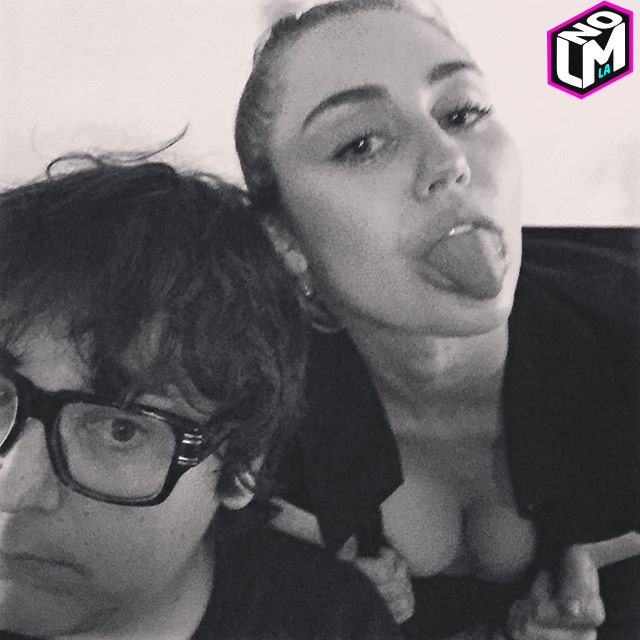 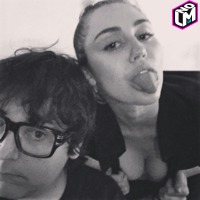 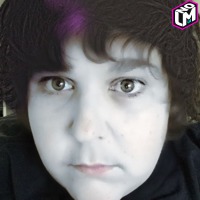 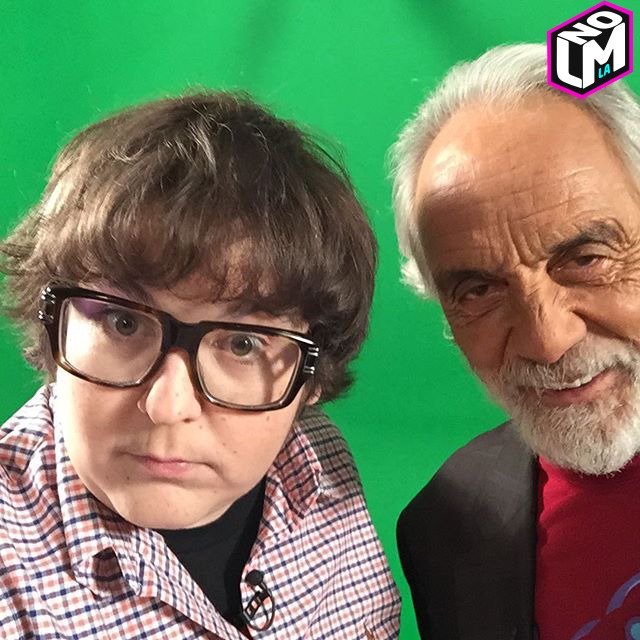 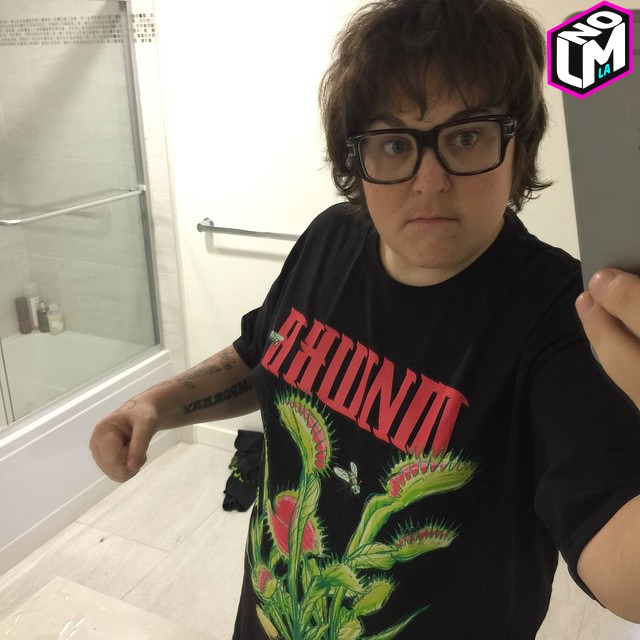 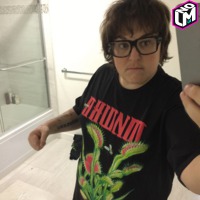