Modern Family actor Eric Stonestreet and Bethenny Frankel might be playing coy about their relationship to the press, but Eric is clear about a few things: His love of the Kansas City Royals and Skinnygirl margaritas.

Rumors have been swirling for months that a romance has been budding between Eric and Bethenny. Neither of them have confirmed it, and Eric doesn't seem too happy when another pap brings up her name. Watch how Eric shuts down the conversation real quick when it comes to his rumored new love. 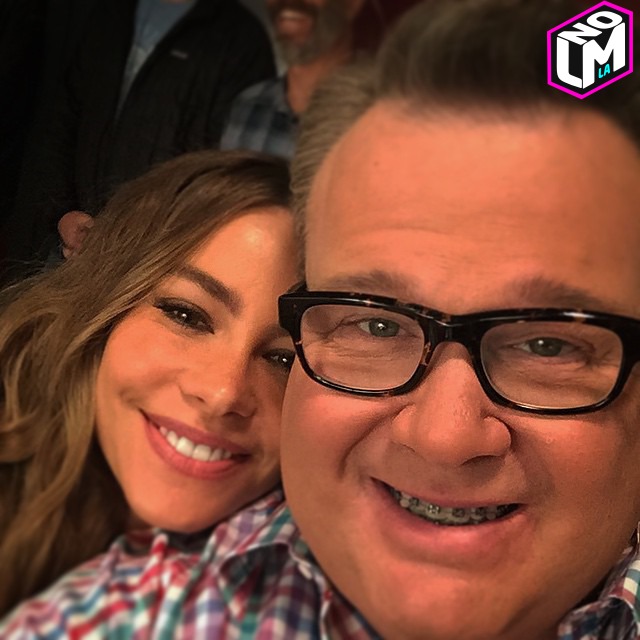 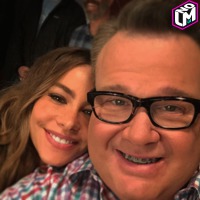 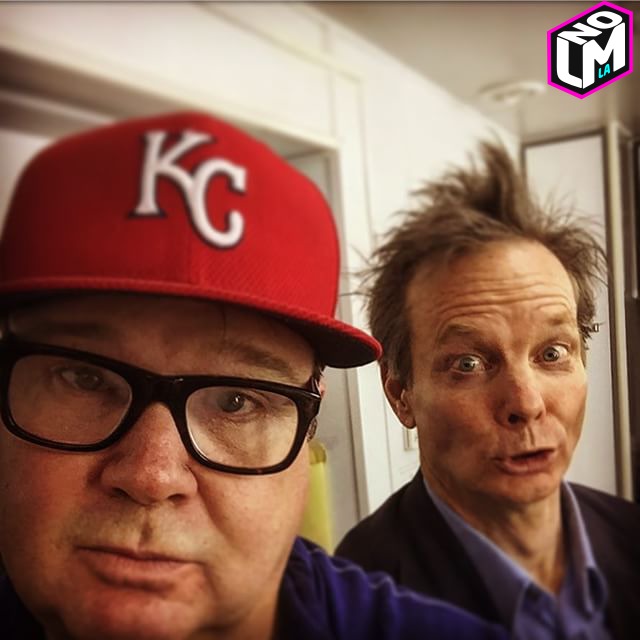 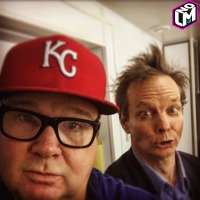 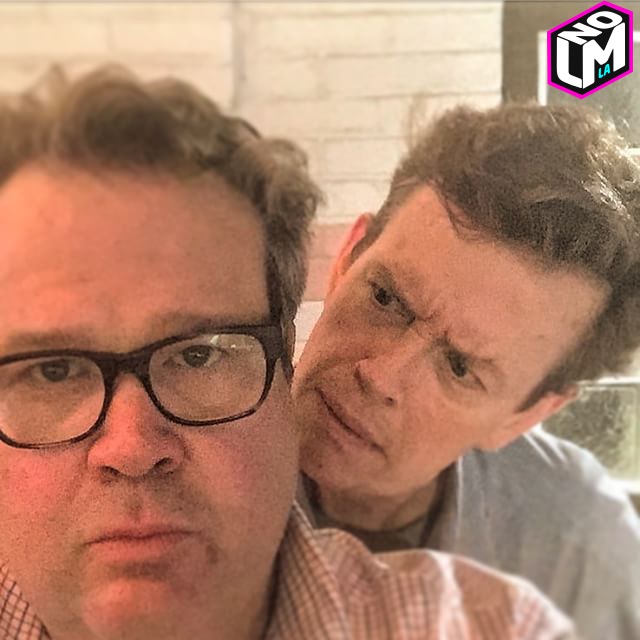 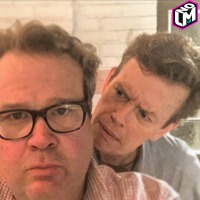 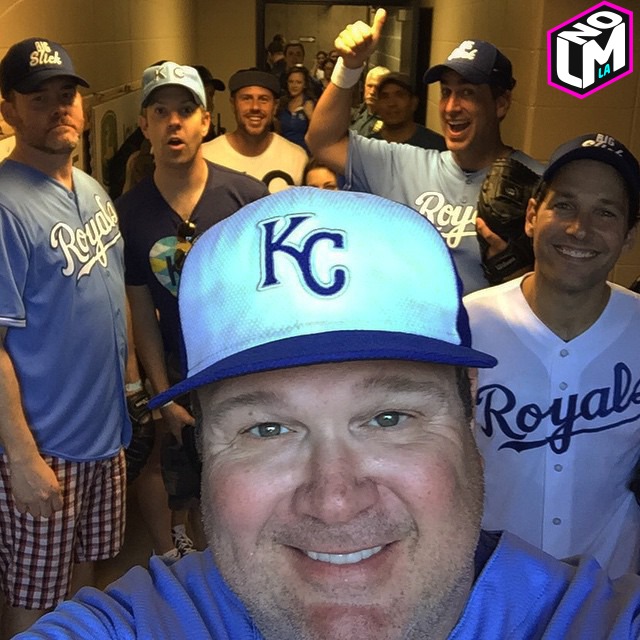 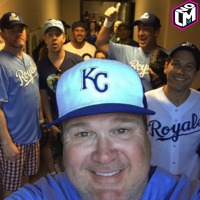