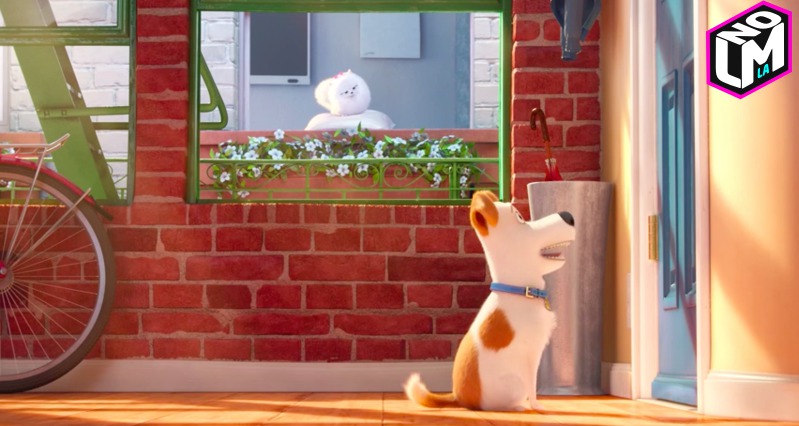 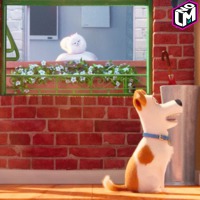 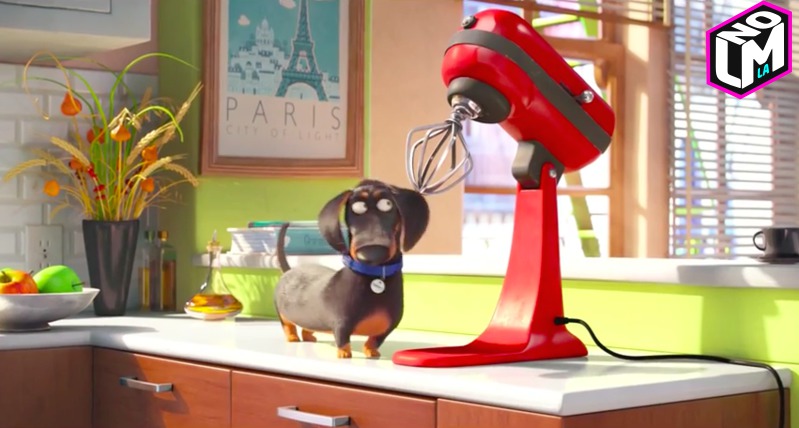 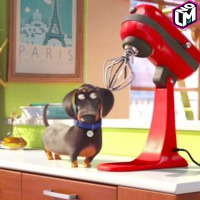 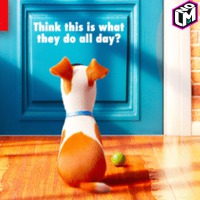 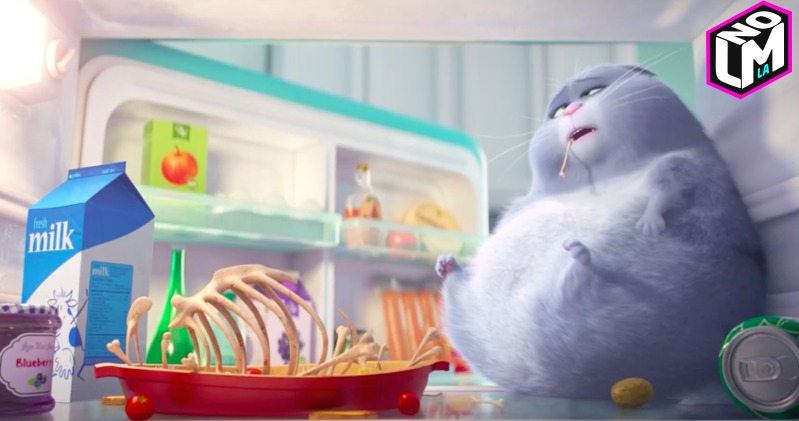 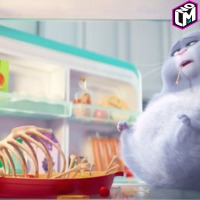 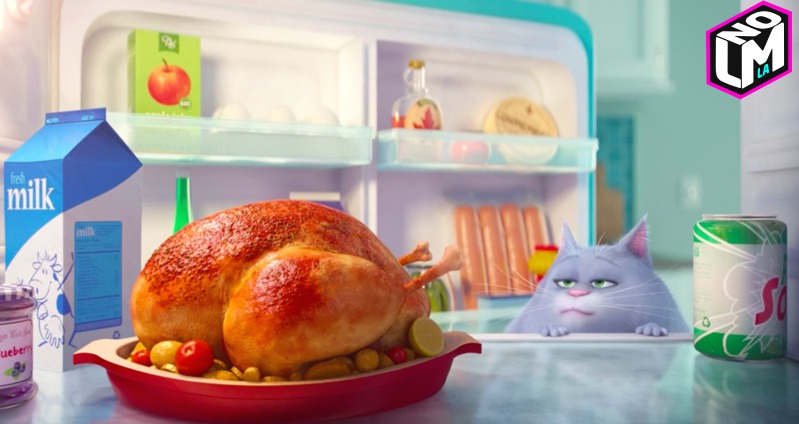 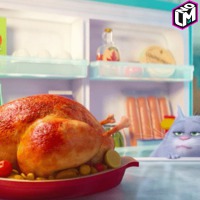 It's looking more and more like we're living in the golden age of animated films. On the heels of our anticipation for Pixar's Inside Out, the folks at Illumination Entertainment just released a trailer for The Secret Life of Pets. The premise is pretty obvious, as the title states. It's about what pets do all day when their humans are gone. We don't know much more than that but one thing's for sure: it's going to be hilarious.

This is the same team that brought us Despicable Me, and they've employed a high-profile cast of comedians who make us laugh as humans, and will certainly do the trick playing pets. Voices include Louis CK, Kevin Hart, Eric Stonestreet, Ellie Kemper, Bobby Moynihan, and Hannibal Burress, just to name a few. The Secret Life of Pets will hit theaters next summer and so far it's looking like it'll be worth the wait.