Josh Groban I DONT DO DRUGS 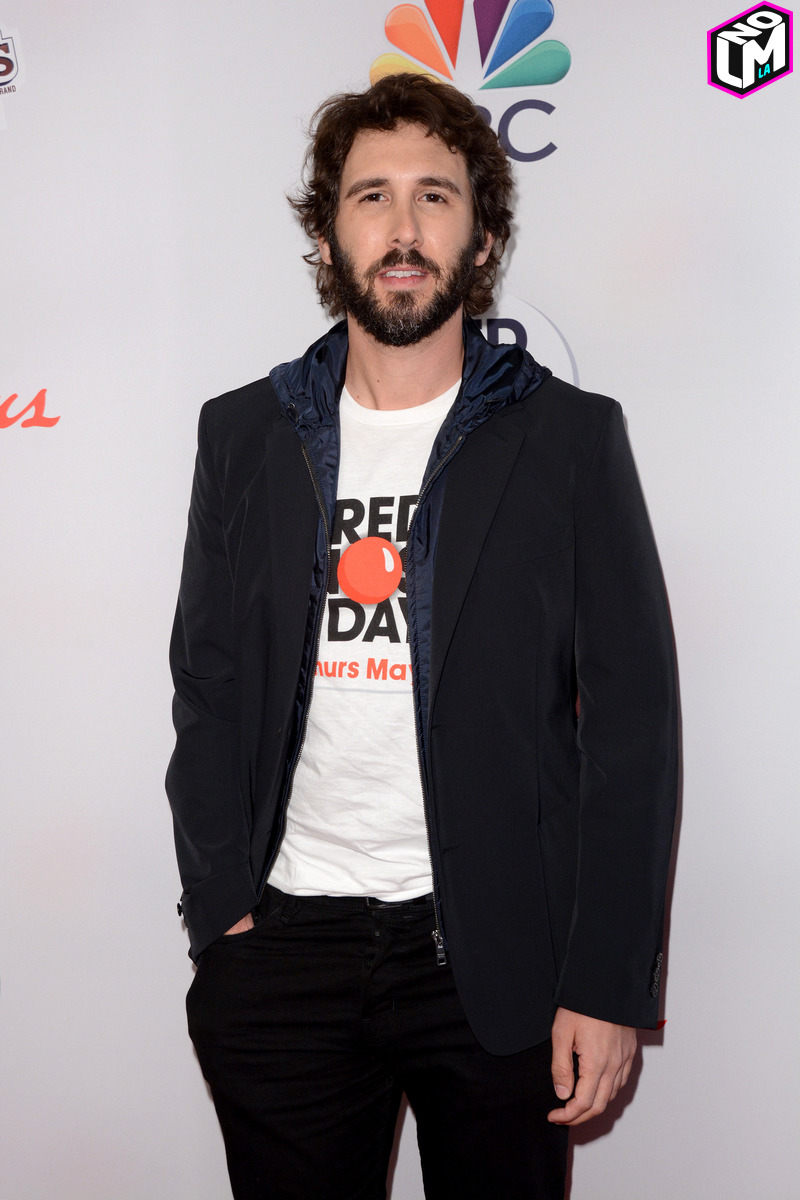 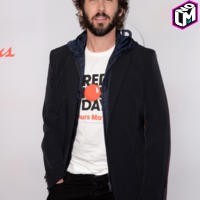 Singer JOSH GROBAN refuses to dabble with drugs after a marijuana session left him feeling paranoid and nursing a sore throat the next morning.

The You Raise Me Up star insists he has nothing against drugs, but prefers to stay away from them.

He tells Playboy, "I'm a control freak. I've dabbled in a couple of things, but coffee is my drug.

"I tried pot a long time ago and hated it. It made me paranoid – and it left me with a sore throat the next day, when I had to do a really serious song for a teacher.

"I'm not anti-pot… I think it causes fewer injuries than alcohol, but it wasn't for me. I'm sensitive to chemicals. If the Advil bottle says to take two, one is enough for me.

"Remember those high school public-service announcements, where, like, a girl goes to the bathroom to sniff a Magic Marker (pen) and then dies? That would be me." (KL/PL/KG)