Film Director Peter Berg My Favorite All Time Movie Is

Peter Berg's notable work includes The Rundown, Friday Night Lights, The Kingdom, and Lone Survivor. And at the moment he's working on his new project "Ballers" an HBO original series.

Peter gives his two cents on QB Geno Smith's jaw breaking incident. When his teammate on the NY Jets punches him over a $600 bet. He smiles and says "Spencer (The Rock's character) wouldn't like that."

Check out the video and see which movie was his all time favorite…hint: starring Jack Nicholson in 1975. 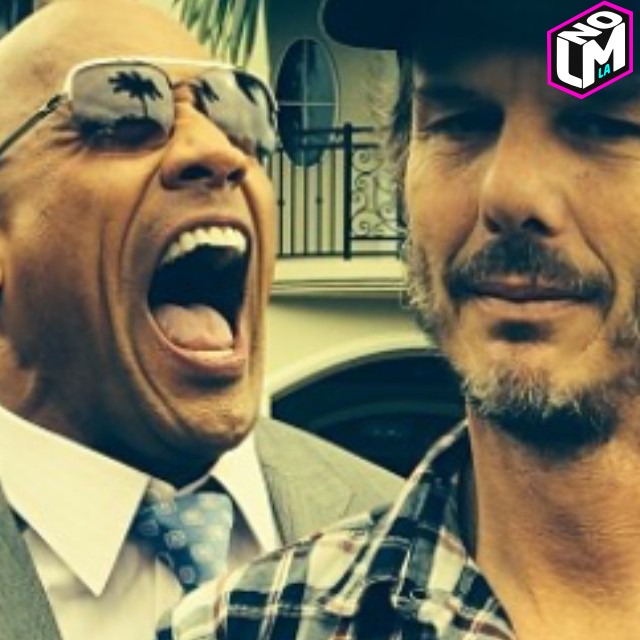 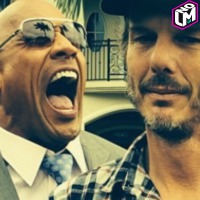 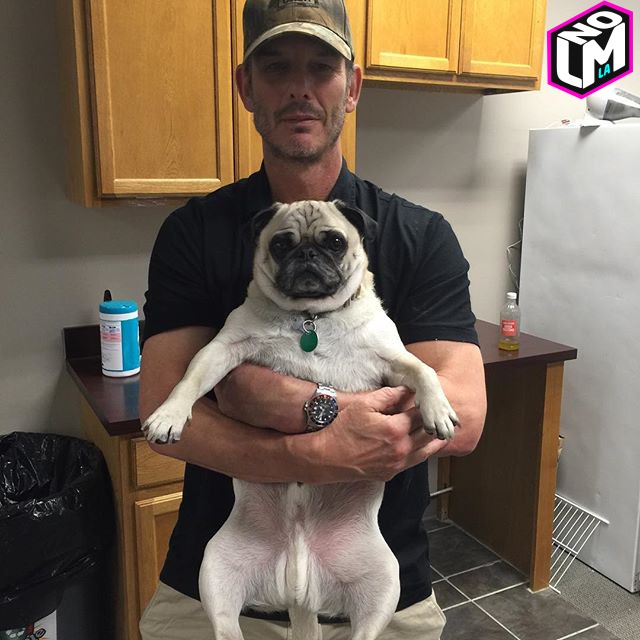 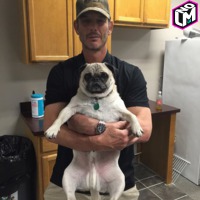 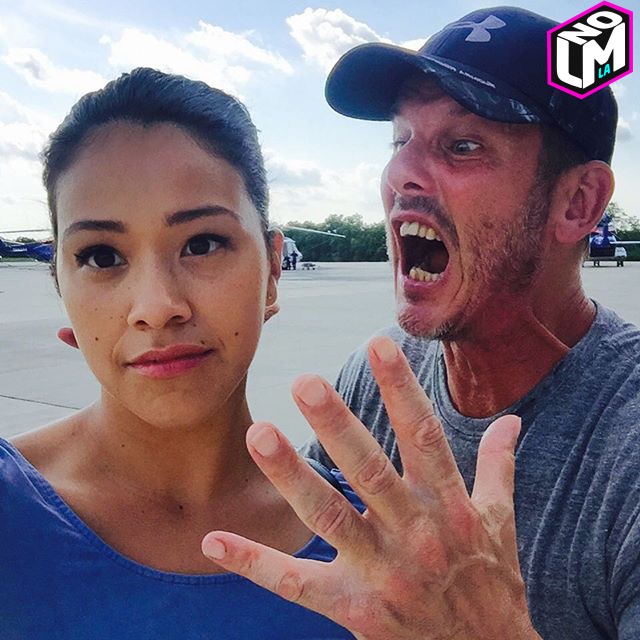 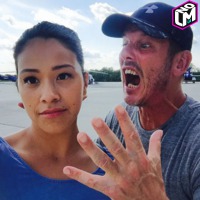 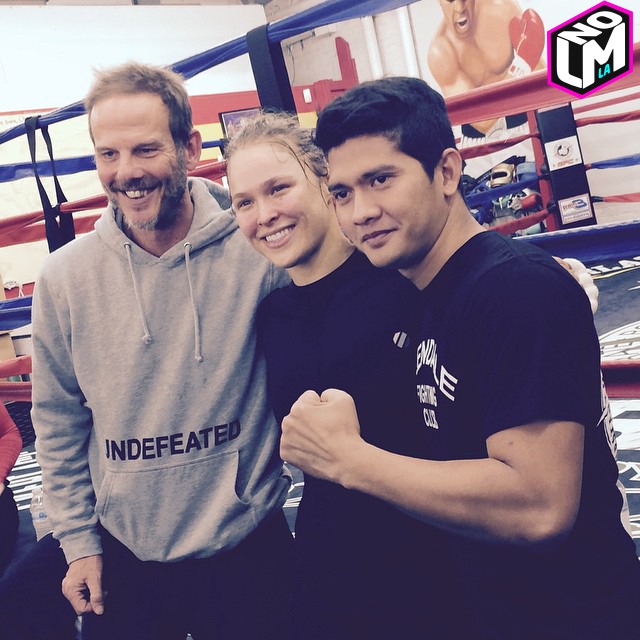 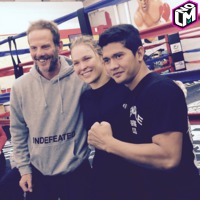