The Weeknd The Madness Fall Tour 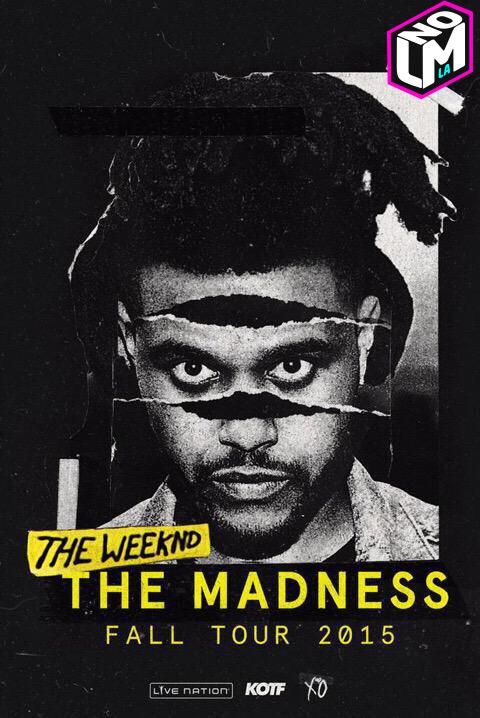 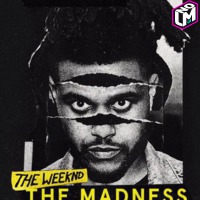 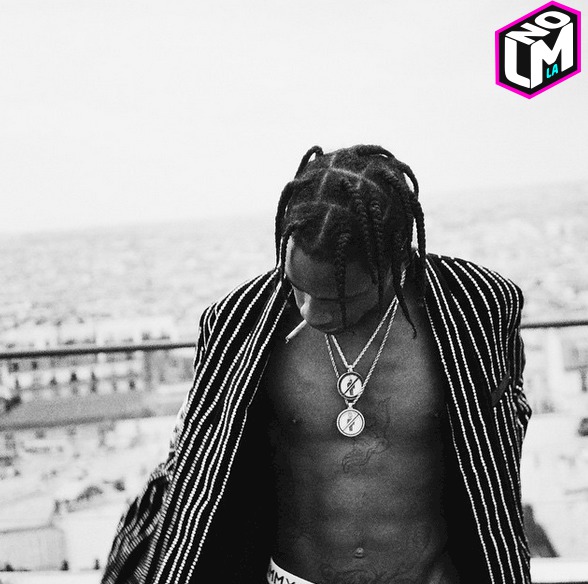 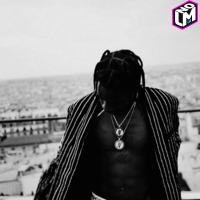 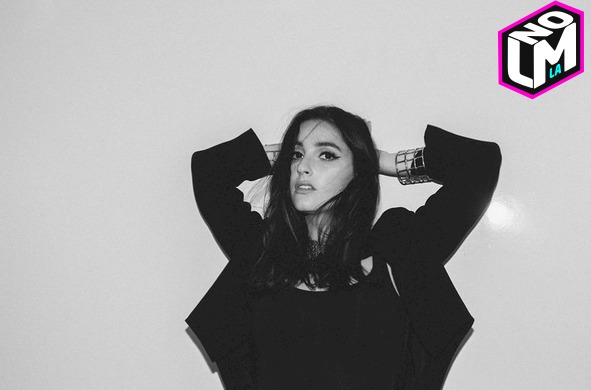 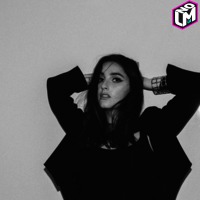 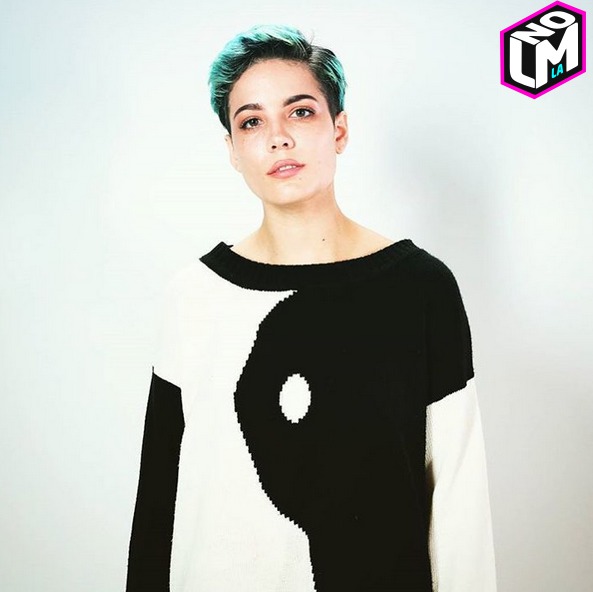 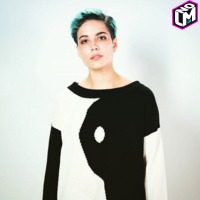 Following the release of his upcoming album, Beauty Behind the Madness, The Weeknd has announced a tour for Fall 2015! The Madness Tour will kick off in Toronto on November 3rd and will include some very cool special guests.

Halsey, Travi$ Scott, and Banks have all confirmed that they will be joining in on the fun.

Check if they'll be stopping by your city!

Beauty Behind the Madness will debut in stores on August 28th and tickets for the tour will go on sale that very same day!