VH1 Shes Got Game Sierra Alston Priscilla Is A Sociopath

Drama for yo momma. It's pretty much expected in reality/competition shows vying for love.

Rapper Jayceon "The Game" Taylor has a new reality show airing on VH1 called "She's Got Game." Pitting 10 women against each other in a free for all to win The Game's heart. And according to Sierra, there's a bit of cat clawing that seems to be happening behind closed doors.

Sierra Alston one of the stars/contestants on the show tells LMNO L.A. exclusively that Priscilla (once a contestant on the show) is a sociopath. Sierra does not go into specifics as to why she believes Priscilla is a 'sociopath.' But she does tell us that a verbal altercation with her and Priscilla erupted because "The Game" gave her more attention than Priscilla.

TMZ reports that Priscilla Rainey filed a 10 Million dollar lawsuit at an Illinois federal court house claiming that Jayceon "The Game" Taylor had sexually assaulted her several times back in May.

Watch the drama (I mean, video). 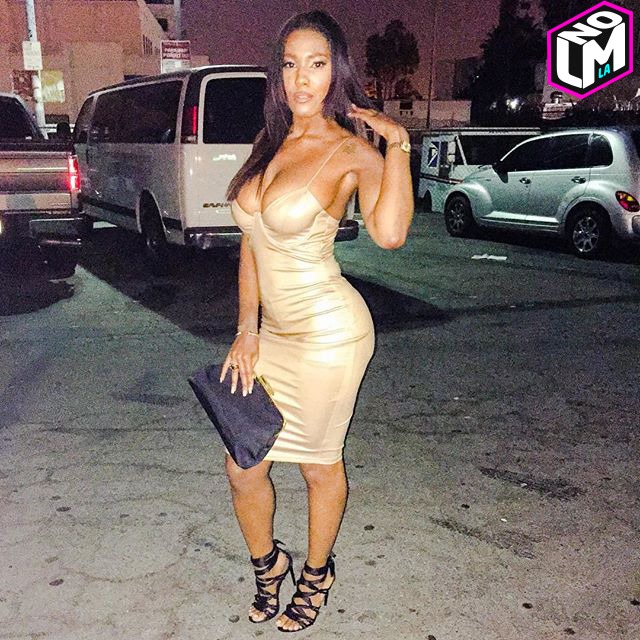 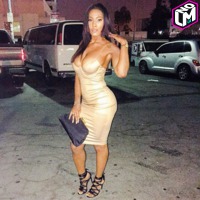 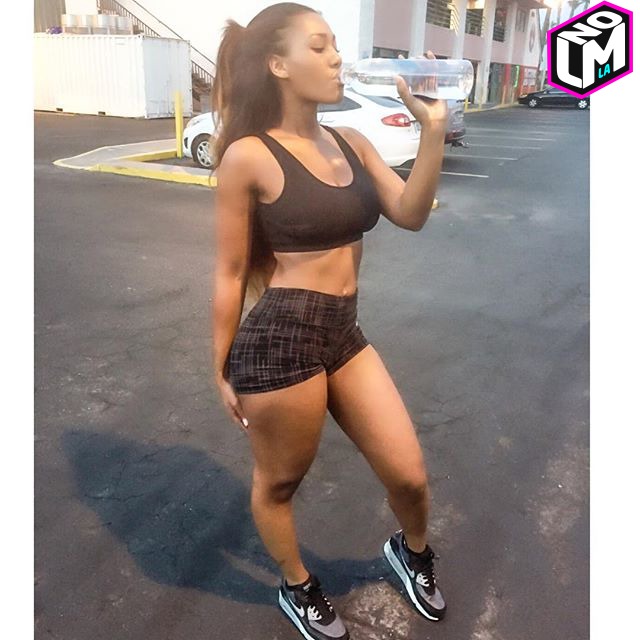 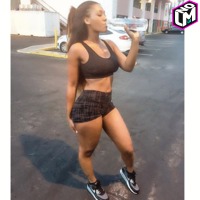 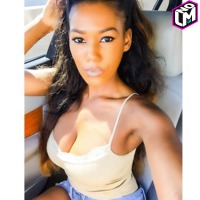 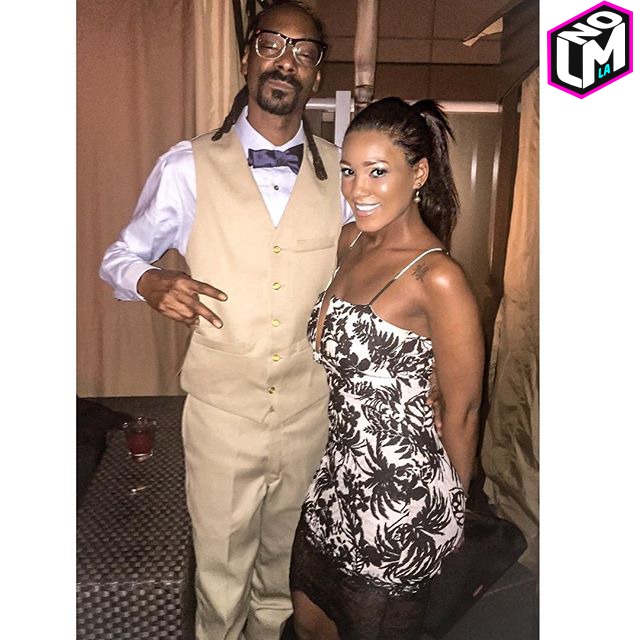 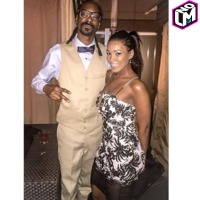 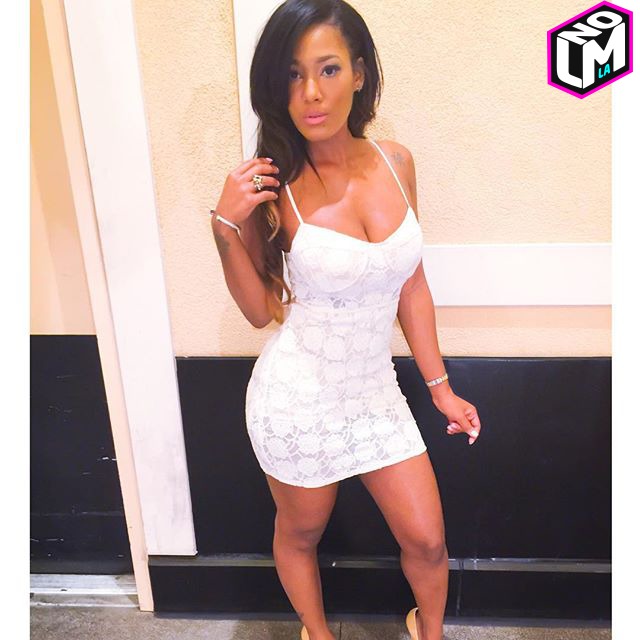 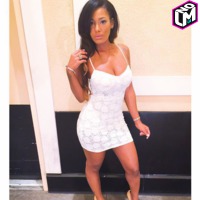 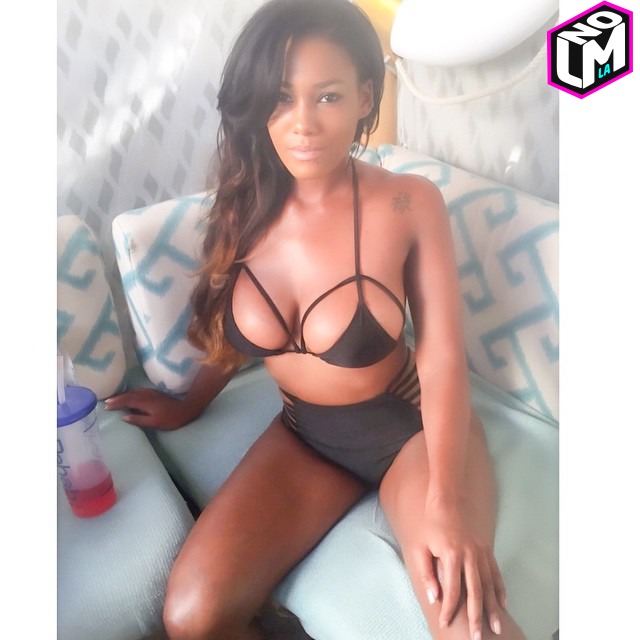 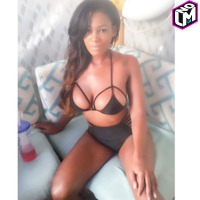 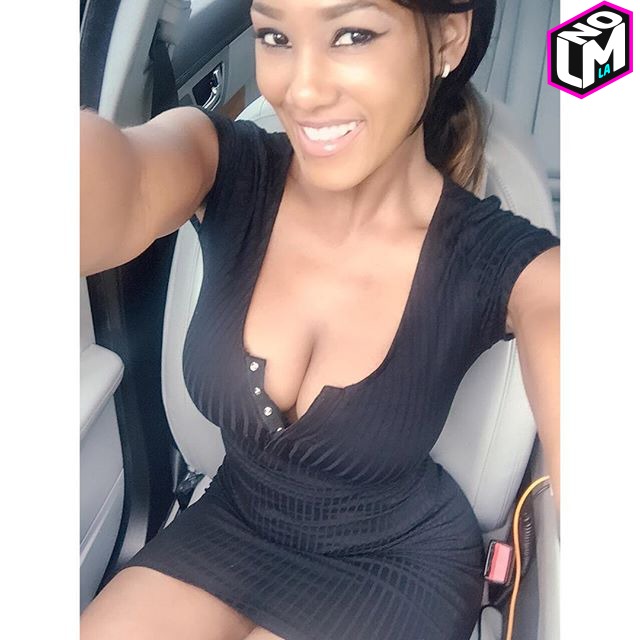 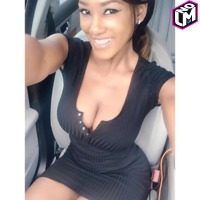 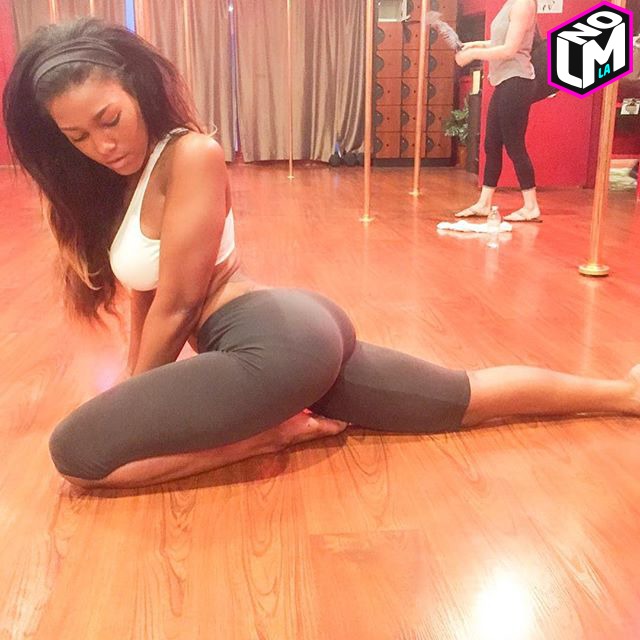 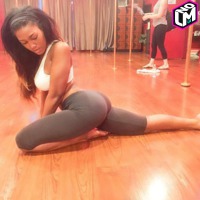