It's understandable to hear it from an actress who is struggling, but from Emmy Rossum?

Let's go through her filmography and see why she's so against people becoming an actor:

Ok so, She was in such movies as 'The Day After Tomorrow', 'Mystic River', 'Phantom of The Opera' — Not bad…

Oh wait… She played Bulma on 'Dragon Ball Evolution'… Now I get it.

She's so disgusted with being an Actress. Emmy won't even let her Puppy do it. 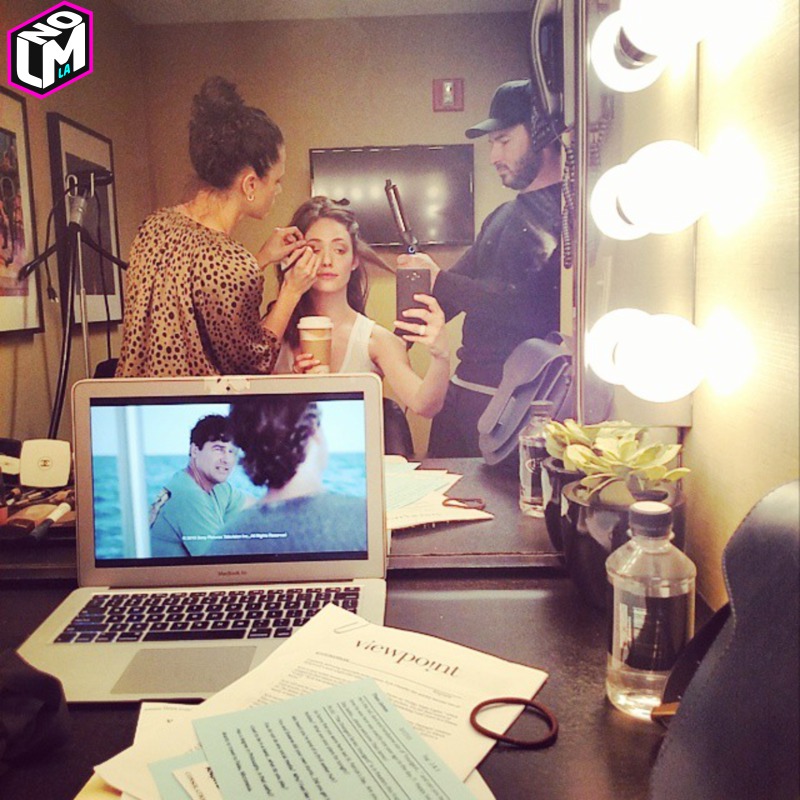 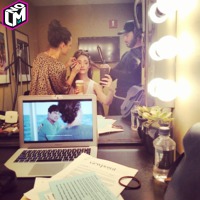 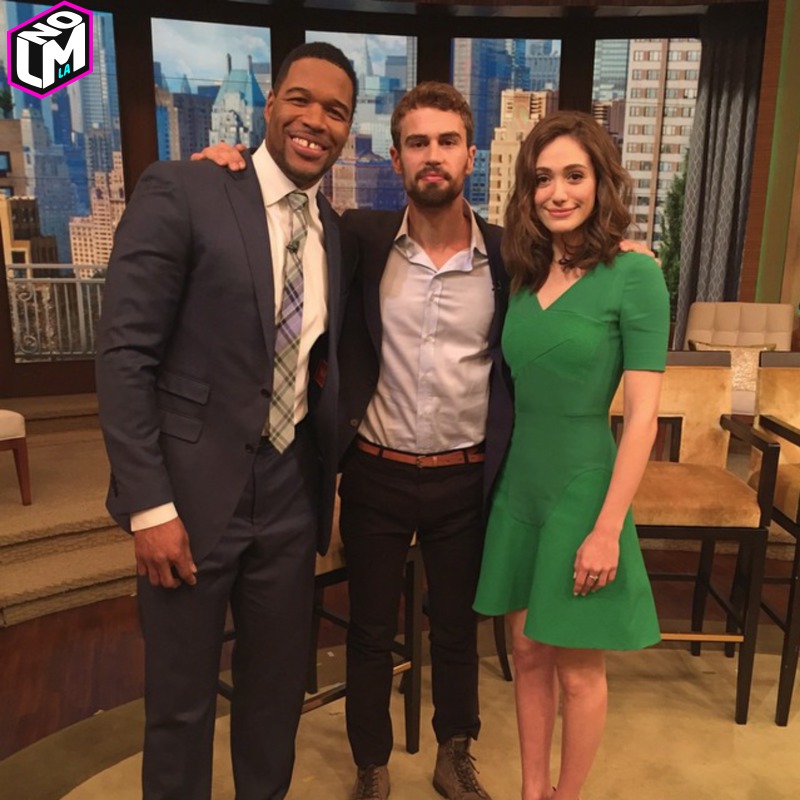 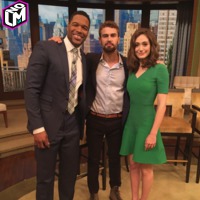 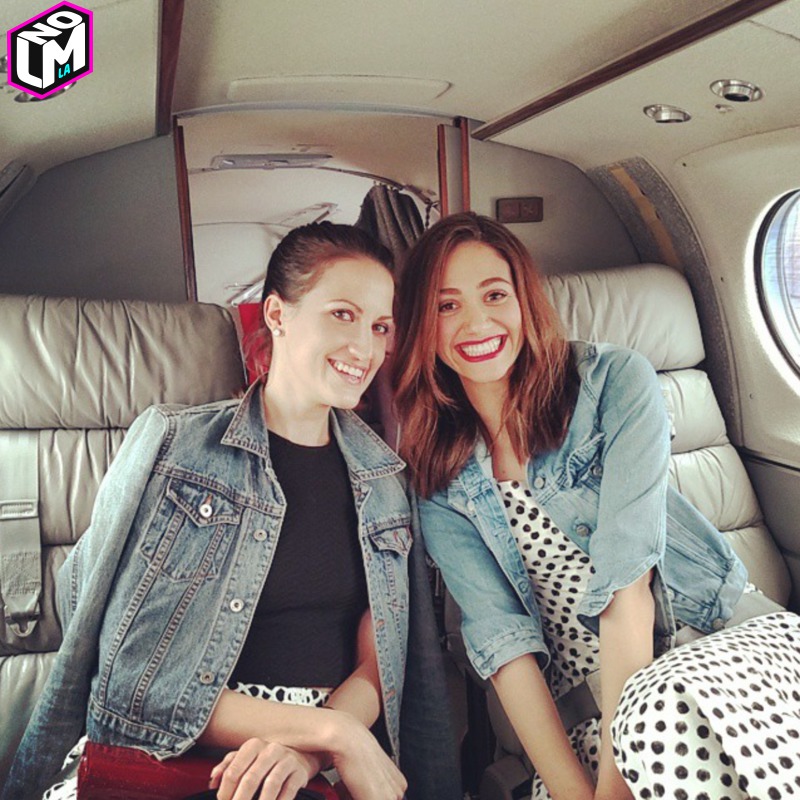 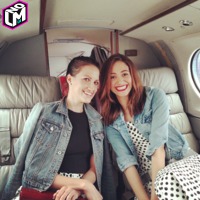 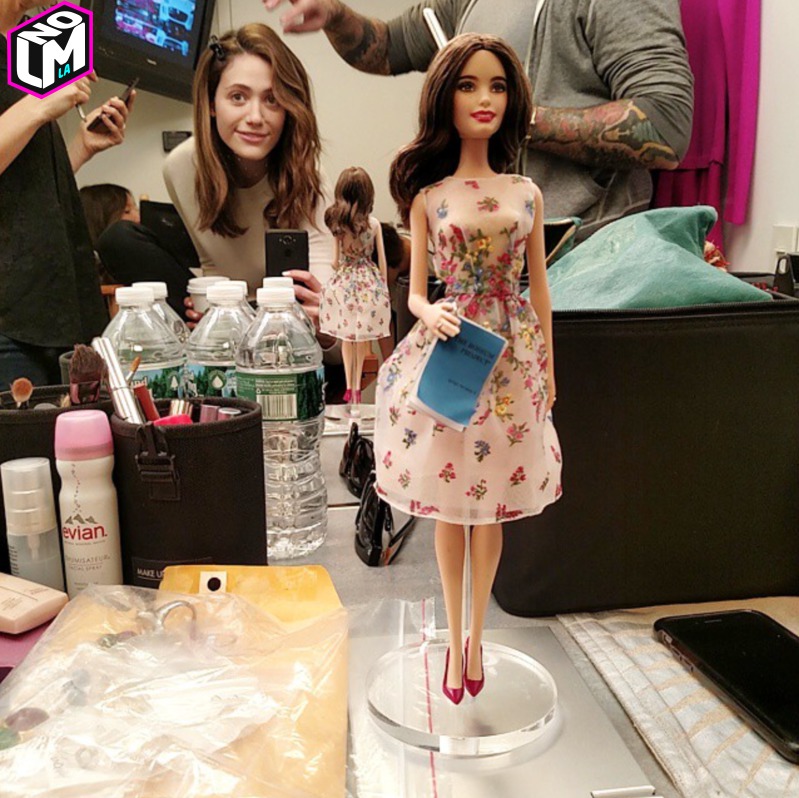 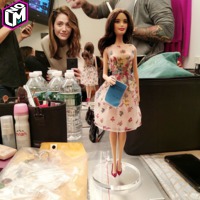 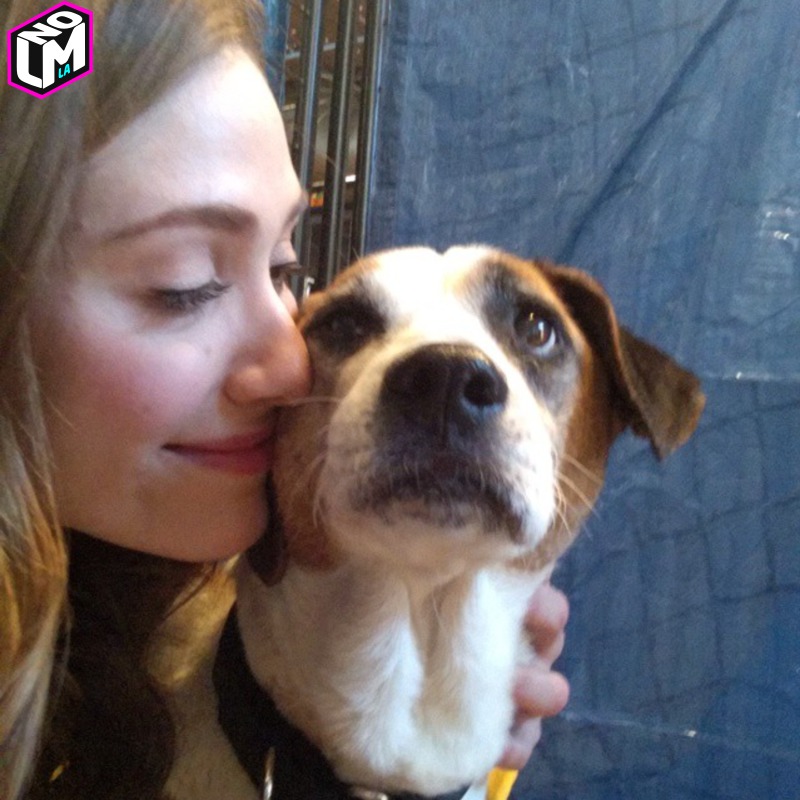 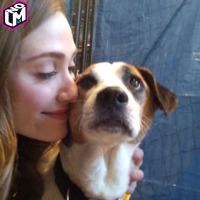 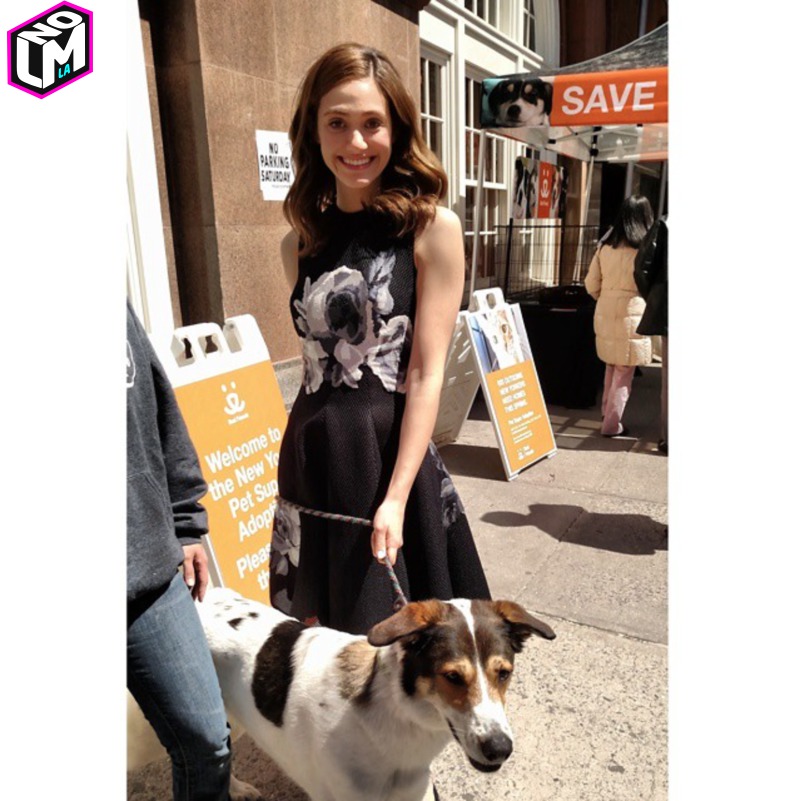 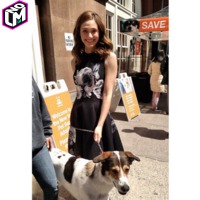 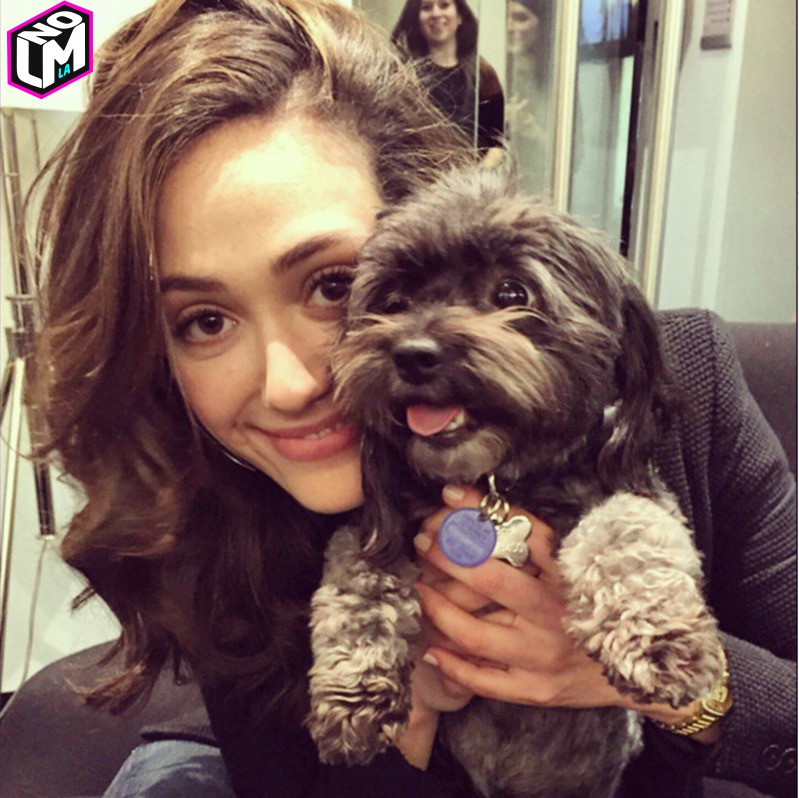 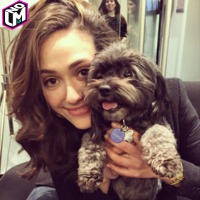 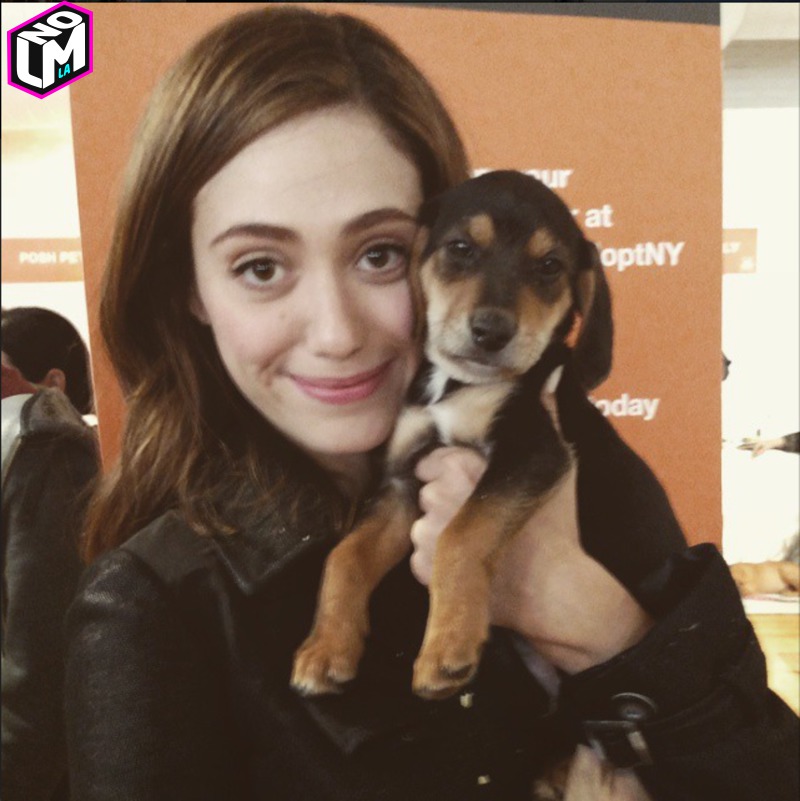 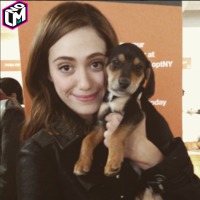