1LMNOLA »  2Photos »  3Kendrick Lamar May Have The Most Powerful Fanbase

Kendrick Lamar May Have The Most Powerful Fanbase 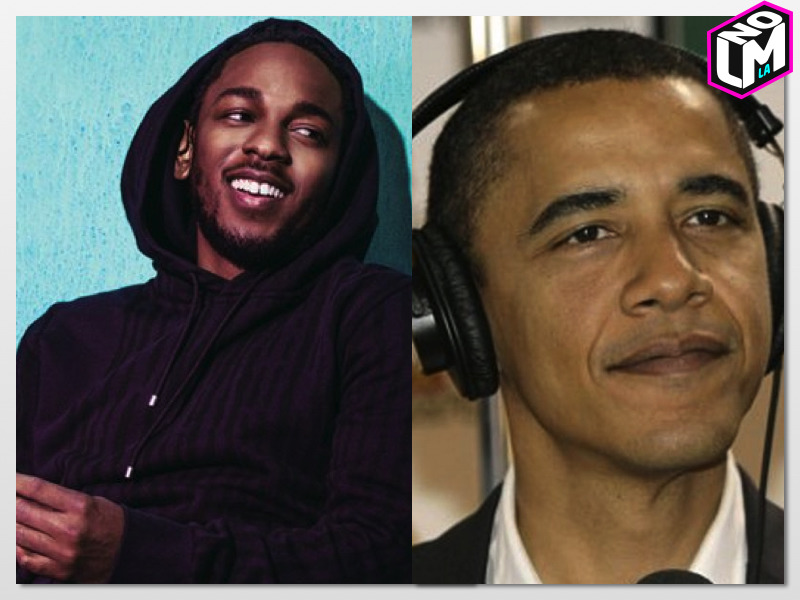 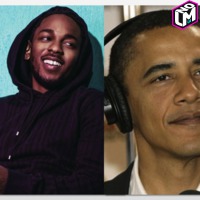 10 years ago, it'd be hard to envision a President being able to name a single current song, let alone have a favorite and, even crazier, readily admit their favorite song is by a rapper! But things are, if nothing else, a little bit cooler in the Obama era, and when asked by People Magazine for his favorite tune of 2015, The Big O actually picked Kendrick Lamar's "How Much a Dollar Cost." This is shaping up to be a pretty awesome week for Kendrick, who also found out he's leading all Grammy nominees with 11 nods total. We know the Prez is a younger guy and hip hop's not nearly the political lightning rod it once was (even Bernie Sanders is getting in on the action) but it's still pretty cool to see this level of acceptance. Now if we could just get Barack to check out LMNOLA.com?