1LMNOLA »  2Lmnola »  3Travis Mills “Young And Stupid” Out On iTunes

Travis Mills Young And Stupid Out On iTunes

Who knew rapper and singer/songwriter T. Mills had so much going on in his life? Ever since he signed to Republic Records, his career has really just been moving faster than ever. Travis Mills has a new single, "Young and Stupid", out on iTunes. Mills is also working on filming a new Netflix exclusive show called Flaked, he has his own show with Apple on Beats One, and somehow he still finds time to go to the 2015 VMAs AND go to an after party?! We need the recipe for whatever he's putting in his coffee because we'd be just as unstoppable as he is with that kind of energy.

We thought he would've been all over Justin Bieber's performance, but it stands to reason that his favorite part of the night was actually watching Twenty One Pilots with A$AP Rocky. He was not about that Miley/Nicki Minaj drama on stage though. So was he on Nicki's side or Miley's? Watch the clip! 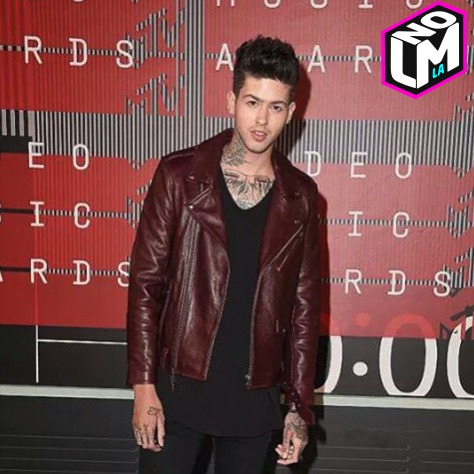 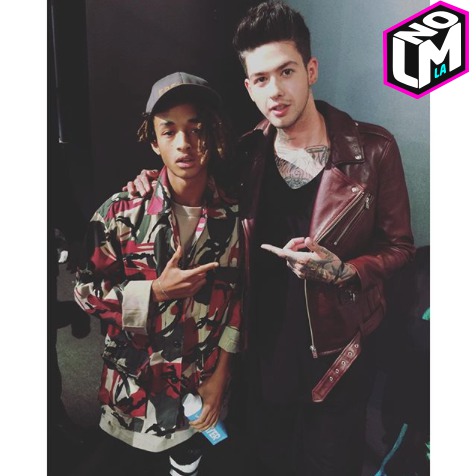 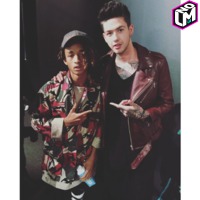 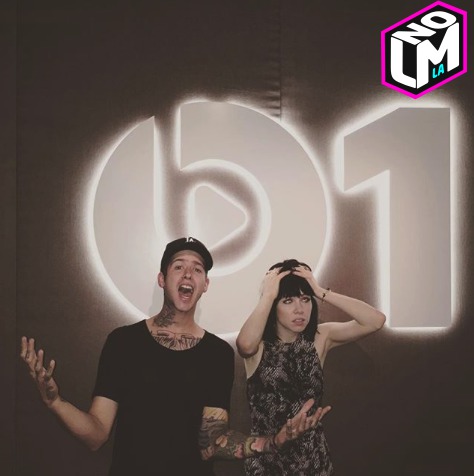 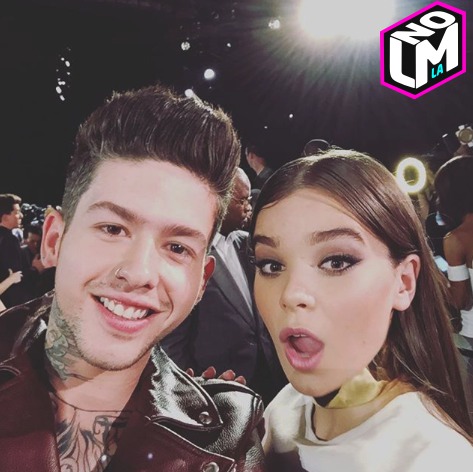 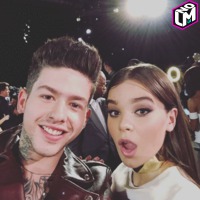