Who better to ask than Fred Durst about the Playboy Mansion? I mean, other than Hugh Hefner.

So we ask the Playboy Party VIP Fred Durst if the Underground Tunnel that Playboy claims to have built for Jack Nicholson, James Caan, and Warren Beatty from their homes to the Playboy Mansion was true.

Fred thinks it's complete Bullshit. Because he's been there many times and he's never seen a tunnel.

Nothing against Mr. Bizkit. But I'm pretty sure you wouldn't see a tunnel. You would have to be taken to the tunnel.

So I guess, there ARE Better people to ask this question to. Like Warren, Jack and James to name a few. 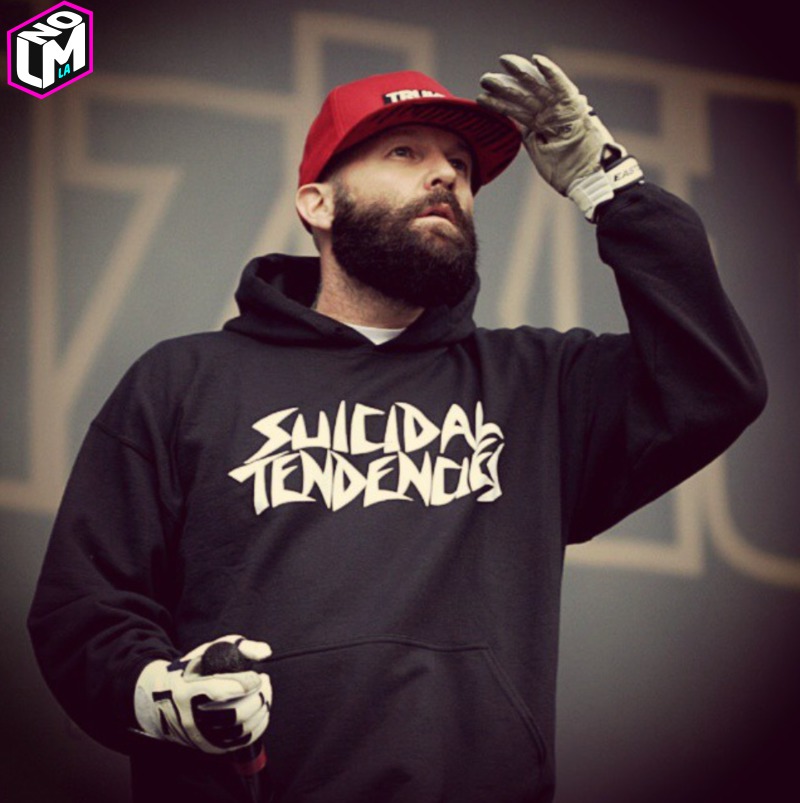 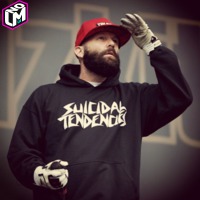 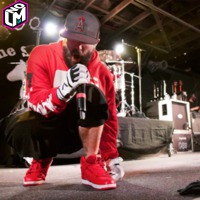 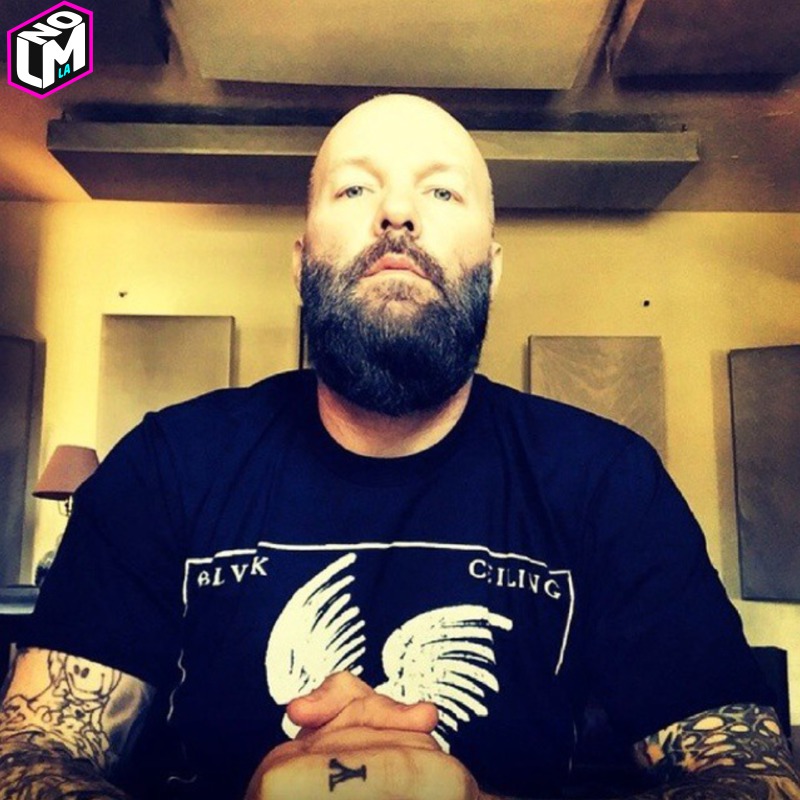 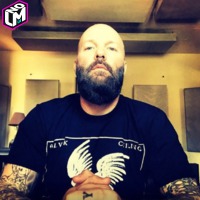 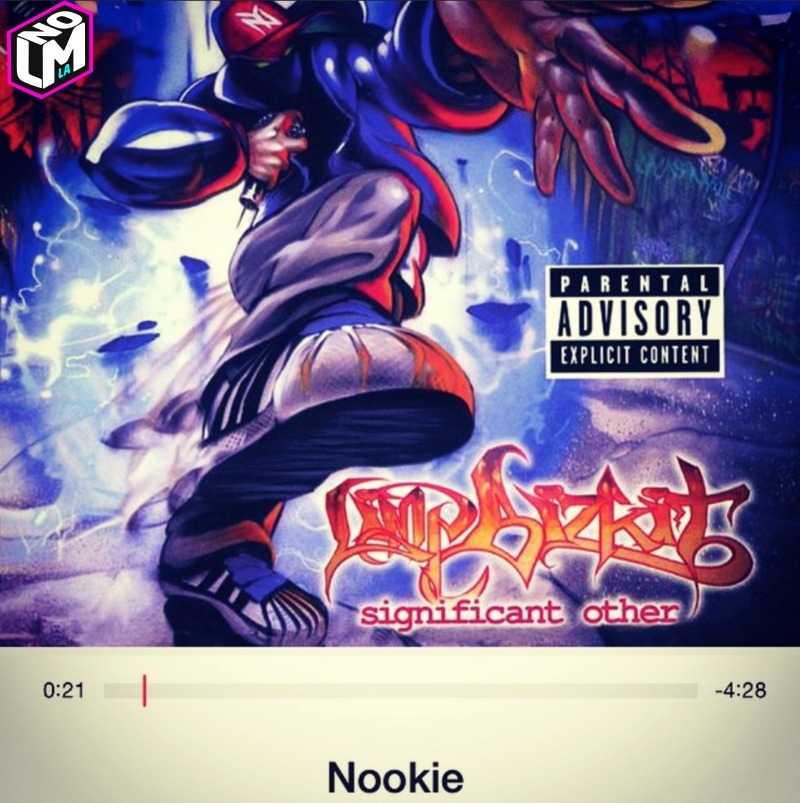 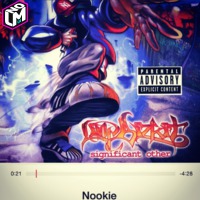