1LMNOLA »  2Lmnola »  3The Goldbergs: Sam Lerner I’m In A Movie With Vine Stars!

The Goldbergs Sam Lerner Im In A Movie With Vine Stars

Sam Lerner has been in show business all his life — His father Ken and uncle Michael Lerner has been acting for decades and is well known in the biz. Last night at PINZ bowling, we caught up with the star of the hit ABC show "The Goldbergs" and asked how it was co-starring with Vine Stars Christian Delgrosso and Jake Paul on their new movie "Mono" which will be released this year on Netflix.

Not only is Sam a pretty cool dude, he was actually a pretty good bowler as well.

Check out what he says about the Viners! The Goldbergs airs Wednesday nights on ABC 8:30/7:30c 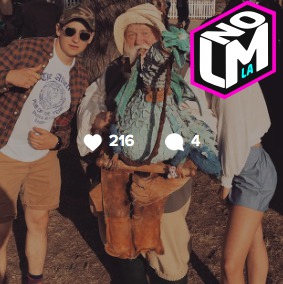 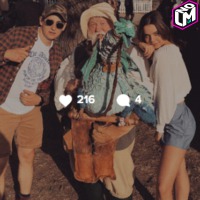 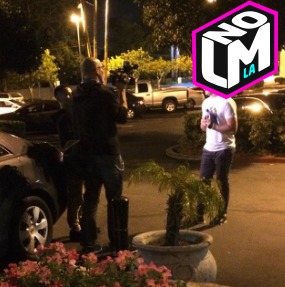 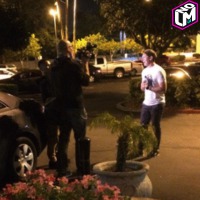 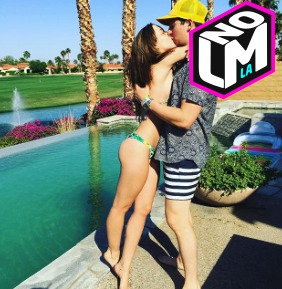 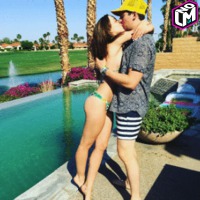 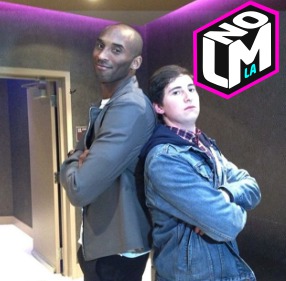 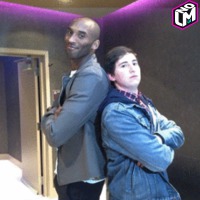 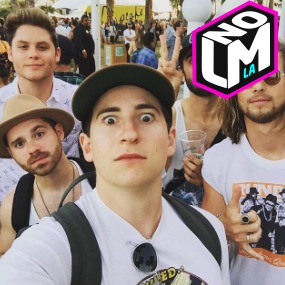 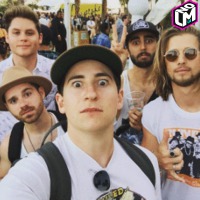 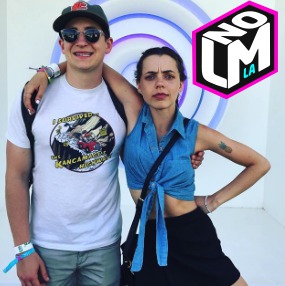 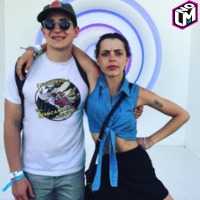 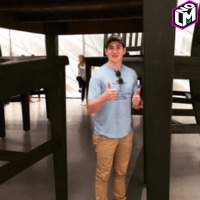 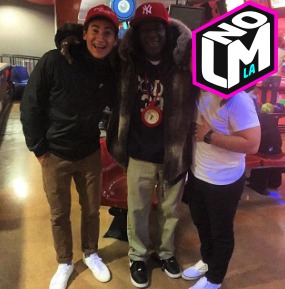 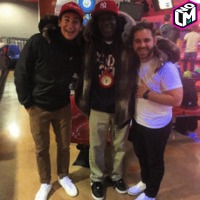