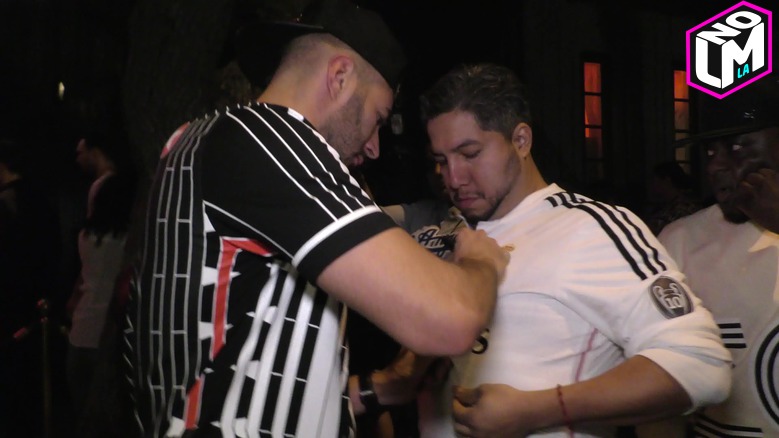 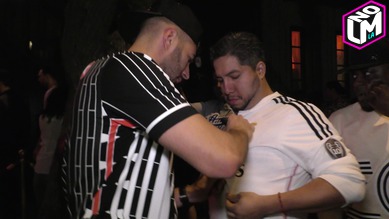 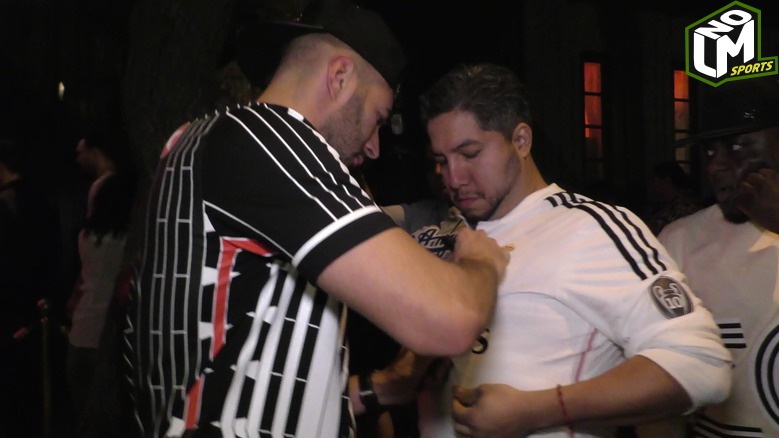 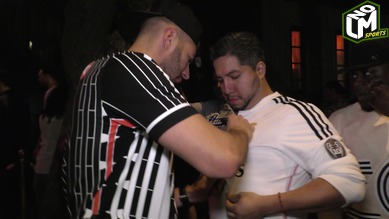 Soccer baller Karim Benzema has literally been out clubbing every night since he landed on L.A. soil. In fact I wouldn't be surprised if he was clubbing in the airplane on the way over here.

Since his late night affairs has been so predictable -- one pap came prepared and even brought out his Benzema Real Madrid jersey for him to sign. 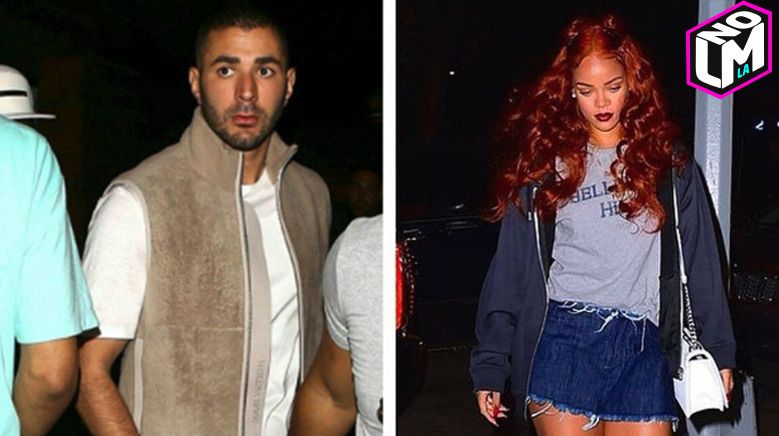 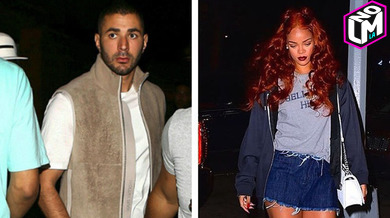 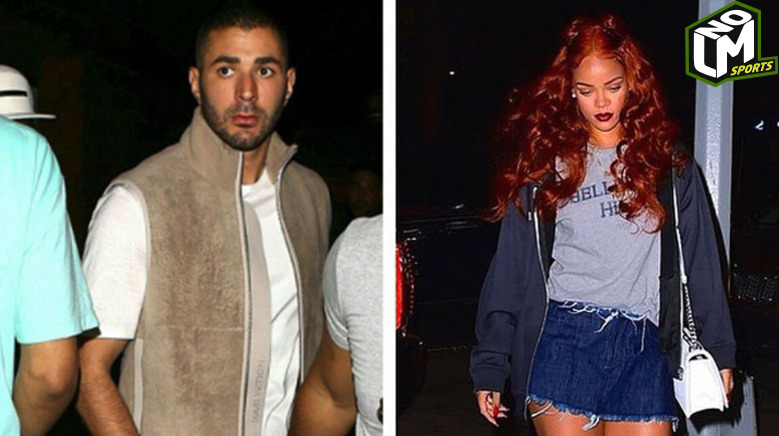 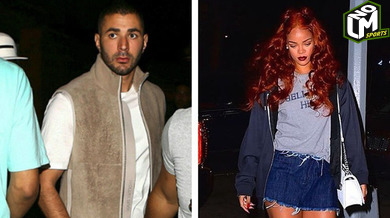 It appears to be the case.

So here's the 1 week recap of the new rumored couple:

According to the daily mail, last week the two were seen leaving a New York diner at 6am.

And on Monday night the pair were shot by paps in Hollywood at Hooray Henry's.

Last night the two were at 1Oak in Hollywood. But this time Rihanna left out the back an... read more