Director Kevin Smith I Aint Taking My Dogs To Australia

Director, actor, podcaster, screenwriter, and overall good guy Kevin Smith tells us even though he has plans on working in Australia soon he won't take his dogs there because of what happened with Johnny Depp and his pups.

Smith was leaving the epic U2 concert at the Roxy Thursday night when his wife fell and it looked like she was a bit inebriated. Kevin holds her hand the whole way to the car. Hey, it's the U2 concert give her a break!

Check out Kevin's view of the epic U2 concert 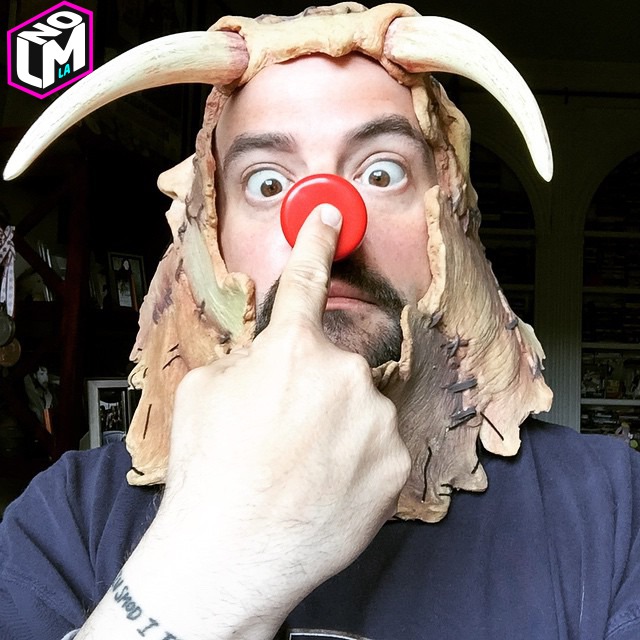 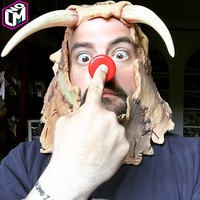 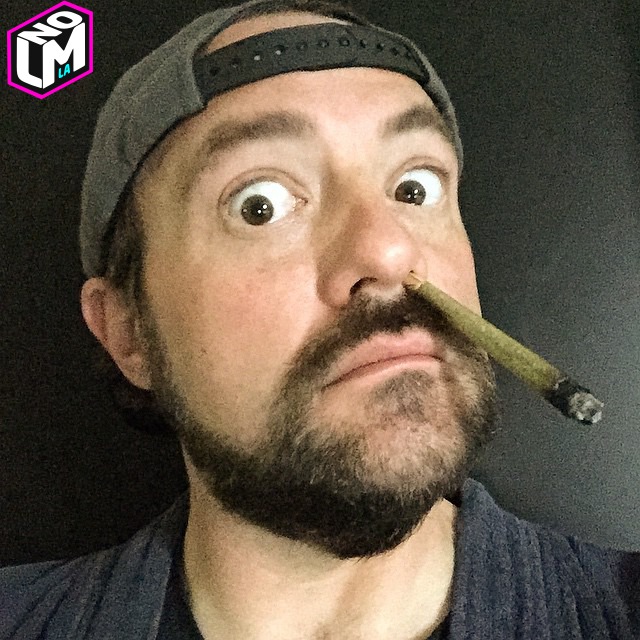 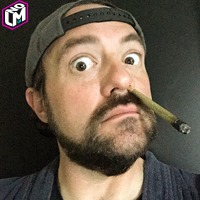 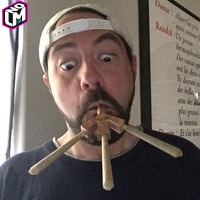 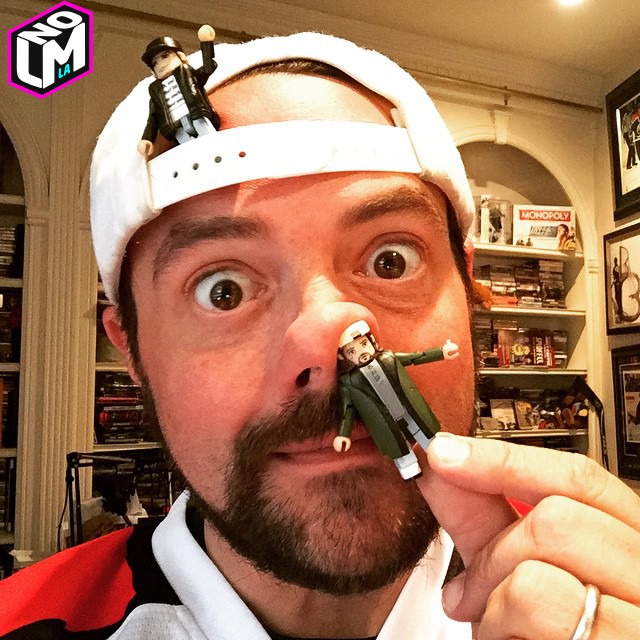 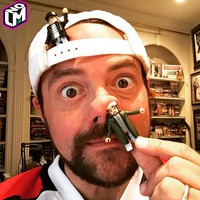